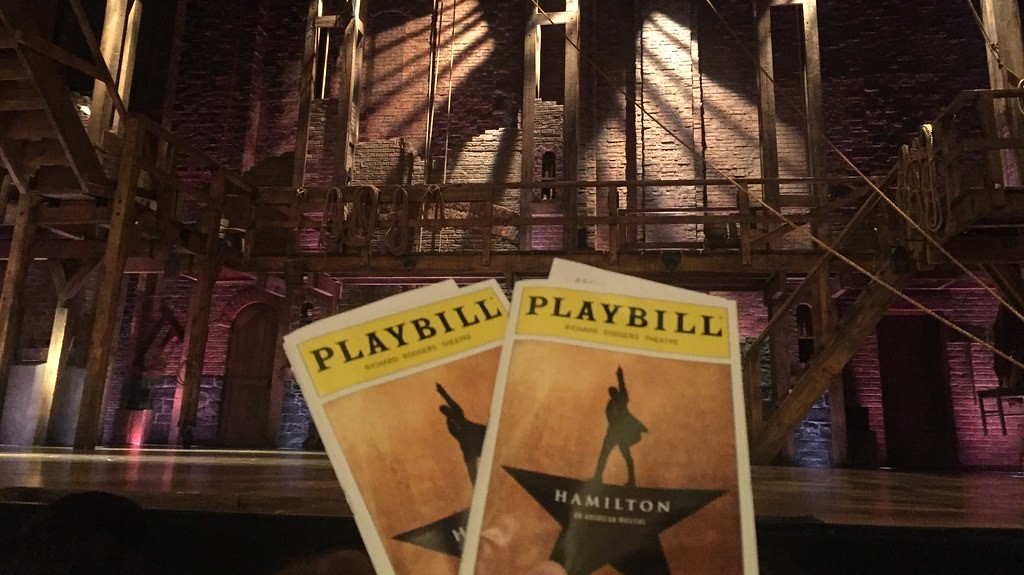 In 1790, Alexander Hamilton, the first US Treasury secretary, and future presidents Thomas Jefferson and James Madison met for a private diner in New York City. The meeting, immortalised in the musical Hamilton, was one of the pivotal events in US political history. In the ‘Roomer Where it Happened’, the three reached a compromise where the federal government would absorb the debts of thirteen colonies, and in returns would increase its revenue raising power. By almost any standards, the EU Commission’s proposal to create a EUR750bln recovery fund falls short of Hamilton’s bold initiative, but it nonetheless may be a pivotal moment for the EU.

The Commission’s proposal, building on an agreement between French President Emmanuel Macron and German Chancellor Angela Merkel, involves the creation of the ‘Next Generation EU’ through providing member states EUR440 billion grants, EUR60 billion guarantees and EUR250 billion loans. The Fund will allocate money based on a country’s GDP, its GDP per capita, and its average unemployment rate from 2015 to 2019. Despite the somewhat confused criteria, the aim is that the criteria should channel funds to the countries most damaged by COVID-19, but with the least fiscal room to react. Estimates suggest that Italy, Spain, Poland and Greece will be most benefited, although Poland is likely to have the least dramatic contraction thus year. Even if the criteria are modified, the immediate impact of the fund will be modest. EUR750bln over three years account for only 1.8 per cent of EU GDP.

However, the significance of the proposal goes beyond the amount committed. Importantly, the plan requires the EU commission to borrow directly for 30 years to finance the recovery program – guaranteed by the EU’s own revenue. The funding structure means that member states are not formally responsible for Commission borrowing – which partially mitigates the political opposition to the shift.

The EU, which has thus far borrowed little from markets, largely just transfers pan-European taxes and state contributions into current spending. Yet by leveraging the EU’s own revenue, its AAA/Aaa rating from Fitch and Moody’s, and AA rating from S&P implies that even without support from the European Central Bank, that the Commission can borrow (conservative) at near zero – which in turn would allow it to borrow huge amounts on limited annual revenue. Additionally, Macron and Merkel proposed an increase in the commissions budget from 1.2 per cent of EU to GDP to 2 per cent – which could increase annual revenue by EUR180bln. When leveraged, the EUs financial power would be immense.

There are still significant challenges to the EU becoming a strong fiscal actor in its own right. The Commission’s plan requires unanimous support from EU members. Netherlands, Denmark, Sweden and Austria have already stated their opposition, and while they are unlikely to reject any provision of grants, they could force a compromise that limits the size of grants and changes the ability of the EU borrow. Furthermore, any further moves towards weak fiscal federalism will require future support from member states – and while Germany has weakened its commitment to balanced budgets and conservative borrowing, once the COVID-19 crisis abates, Berlin’s stance could change.. Similar to the ECB’s willingness to bring out the Eurozone crisis playbook, the creation of the ‘Next Generation EU’ sets an important benchmark and creates a new financial structure that overtime be used again, and could thus radically change the operation of the EU.