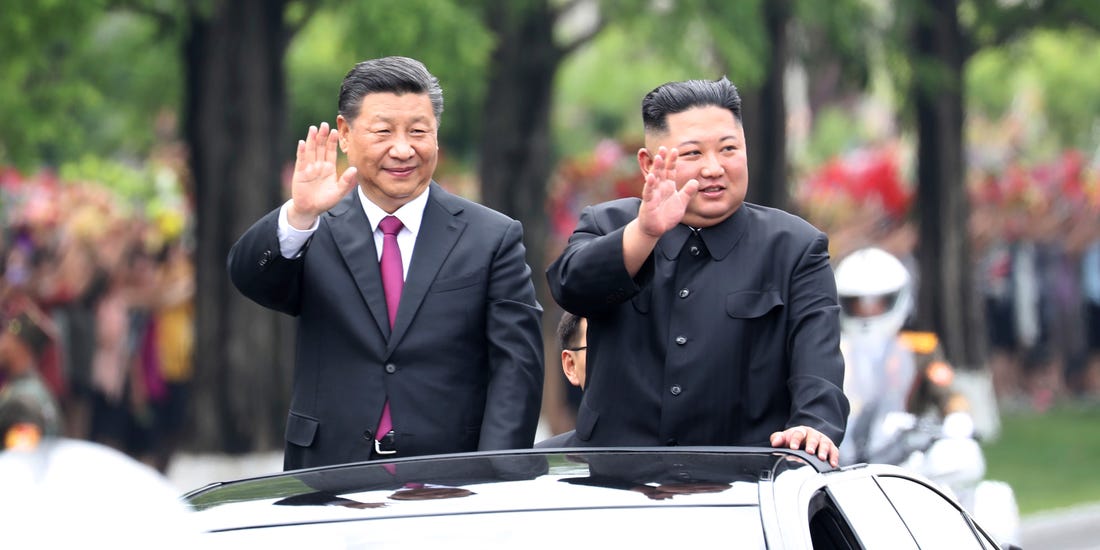 On 16 June, North Korea demolished the Inter-Korean liaison office in the border town of Kaesong, which the two Korean leaders established following the 2018 Inter-Korea summit. Pyongyang had targeted the symbolic facility to primarily apply pressure on Seoul to implement the commitments made at recent summits, and in the progress send a warning to Washington. Seoul agreed to prevent anti-North Korea leaflets disseminate across the border, halt joint military exercises with the US, and persuade Washington to lift crippling economic sanctions, none of which has occurred.

The year 2018 brought a remarkable turnabout on the Korean peninsula. After years in isolation, North Korean leader Kim Jong Un emerged as an international statesman after historic summits with both US and South Korean president. As diplomacy accelerated, concerns were mounting in Beijing that China was being left out in the peace efforts and North Korea was drifting away from its orbit. Thereafter, China initiated a series of decisive measures to ensure that it remained a relevant actor. By late 2019, the relationship was ‘normalised’ once China relaxed enforcement of UN sanctions, renewed party and military contacts, and agreed to an unprecedented series of summits between Xi Jinping and Kim Jong Un, including the first visit by a Chinese leader to North Korea in 14 years.

But why does China seek to prop up North Korea, anyway? The hermit kingdom is considered by some in China as a political and economic liability. Meanwhile, the country’s nuclear proliferation threatens regional peace and stability, the key to China’s economic development. The bilateral relations have often been called “as close as lips and teeth”. But there has always been more to this phrase. There are a number of factors that bring the two sides together, some of them are rational and some not, but China’s strategy boils down to the mantra of three nos: no war, no instability, and no nukes. Such order of priorities is not fixed, however. For instance, emphasis on denuclearisation is based on the conditions and environment on the peninsula. When North Korea conducts missile and nuclear tests, there will be greater emphasis on stability. Yet, when the situation is relatively calm, China will encourage denuclearisation.

In addition, as the current leadership under Xi Jinping seeks to lead in areas of global governance that it deems unfair, Beijing has formulated a “China Solution” to manage the North Korean nuclear issue. This entails a “dual-track negotiation” through which relevant parties discuss denuclearisation and a formal conclusion of the Korean War with a peace agreement, and a “dual suspension”, the idea that North Korea suspends its missile and nuclear testing in exchange for a halt of US-South Korea military exercise which Pyongyang long viewed as being aggressive by nature. The “China Solution” is very much consistent with its official position of achieving denuclearisation, stability, and peaceful resolution within the framework of dialogue and negotiation.