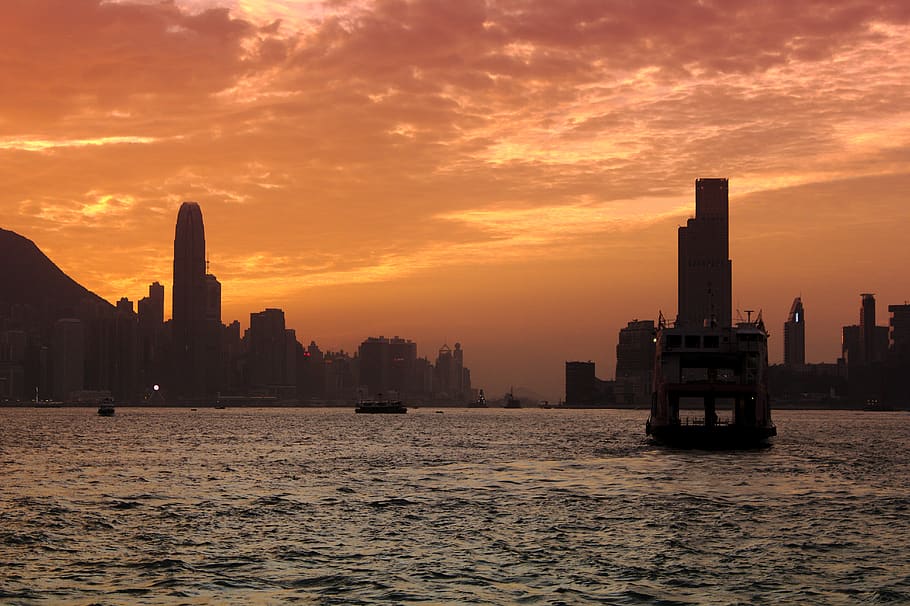 Americas: Dominican Republic to head to the polls amid COVID-19

In the Dominican Republic, general elections are expected to take place on 5 July amid the COVID-19 pandemic. The vote, originally scheduled for 17 May, was postponed due to the spread of the virus. According to the latest available poll, opposition Modern Revolutionary Party’s (PRM) presidential candidate Luis Abinader continued to lead the race with 53.7 per cent, significantly ahead of ruling Dominican Liberation Party (PLD) candidate Gonzalo Castillo, who was polling at 35.5 per cent. Although centre-left Abinader seems likely to win outright, a second-round that would take place on 26 July cannot be ruled out. Protests against the government and electoral authorities have recently been reported at Plaza de la Bandera to demand transparency in the upcoming vote. Heightened security force presence should be expected nationwide. Unrest could erupt should irregularities be observed.

On 29 June health officials in China announced a strict lockdown in Anxin county in Hebei province, about 150 km south of Beijing, to contain the COVID-19 outbreak in the capital and surrounding Hebei province. Anxin officials claimed the stricter measures were adopted out of precaution, not because the outbreak was severe. The lockdown will likely loosen if no COVID-19 cases are reported in the coming weeks. Meanwhile, more than 53 demonstrators were arrested and charged with unlawful assembly in Hong Kong after scuffles broke out during a demonstration against the planned imposition of the national security law by the central government. Authorities in Beijing are currently reviewing the law’s draft, which is likely to be passed by parliament prior to 1 July. Some protesters are likely to gather and protest against the central government despite the ban to do so.

On 28 June Russian metals giant Norilsk Nickel admitted that employees of the Talknakh enrichment plant near Norilsk accidentally pumped out wastewater from one of its reservoirs into the Arctic tundra, following a report by investigative journalists. The incident came recently after an oil spill from a Norilsk Nickel subsidiary. Investor confidence could be affected by Norilsk Nickel’s continued negligence, which could also lead to a rift between Norilsk’s controlling shareholder, influential oligarch Vladimir Potanin, and the Kremlin. From 29 July Kyrgyzstan’s President Sooronbai Jeenbekov is set to sign a controversial law which will allow websites to be blocked without a court order amongst other powers. The law could force websites deemed to contain inaccurate or false information to hand over data or risk being shut down. Jeenbekov will likely continue to increase his influence and control of the political system.

Incumbent Andrzej Duda will face Warsaw mayor Rafał Trzakowski in Poland’s presidential runoff on 12 July. Duda won 43.7 per cent of votes to Trzakowski’s 30.3 per cent. The election is likely to be extremely close with third-place candidate Rafal Holowina’s 14.9 per cent of votes but the 6.75 per cent of voters who backed right-wing Krysztof Bosak’s candidacy likely to back Duda. Ireland welcomed a new government on 27 June led by the centre-right Fianna Fail in coalition with traditional rival Fine Gael and Greens. The coalition sees the first-ever Irish agreement to share the taoiseach post, or premiership, with Micheal Martin of Fianna Fail holding it for the two years before Leo Varadkar, Fine Gael’s leader. Policy continuity is broadly expected given Varadkar’s outgoing Varadkar minority government was reliant on Fianna Fail’s support.

The Libyan National Army (LNA) are rallying allied forces from eastern Libya to fight an impending battle defending control of the strategic city of Sirte. Military reinforcements are being drawn from Benghazi and reportedly include Sudanese and Chadian militia and Russian mercenaries. The LNA took Sirte from the Government of National Accord (GNA) in January, but since April have lost ground to the GNA which is backed by Turkey. Egypt has threatened to deploy its army should the GNA attack Sirte. Separately Israel is in final discussions on how to begin annexation plans over Jewish settlements in the Palestinian West Bank from 1 July. Protests have erupted in Palestinian territories and Israel alike. As security concerns escalate dramatically, Tel Aviv may have to dilute, delay or amend plans. Despite this and international condemnation, annexation of some territory is likely imminent.

In a historic victory, the Malawi Electoral Commission declared Lazarus Chakwera of the opposition Malawi Congress Party winner of the 23 June presidential election rerun, defeating incumbent Peter Mutharika with nearly 59 per cent of the vote. Chakwera was sworn in hours after the results were released. The constitutional court had nullified the original election held in May 2019, won by Mutharika with a narrow plurality of votes, citing widespread irregularities. Mutharika attempted to frustrate the rerun several times. Chakwera’s victory marks the first time an opposition candidate won a presidential election in sub-Saharan Africa following a court-ordered rerun. Though a baseline risk of protests by Mutharika’s supporters remains, the judiciary’s show of strength and Chakwera’s win signal a maturing democracy with increasingly entrenched norms and institutions.