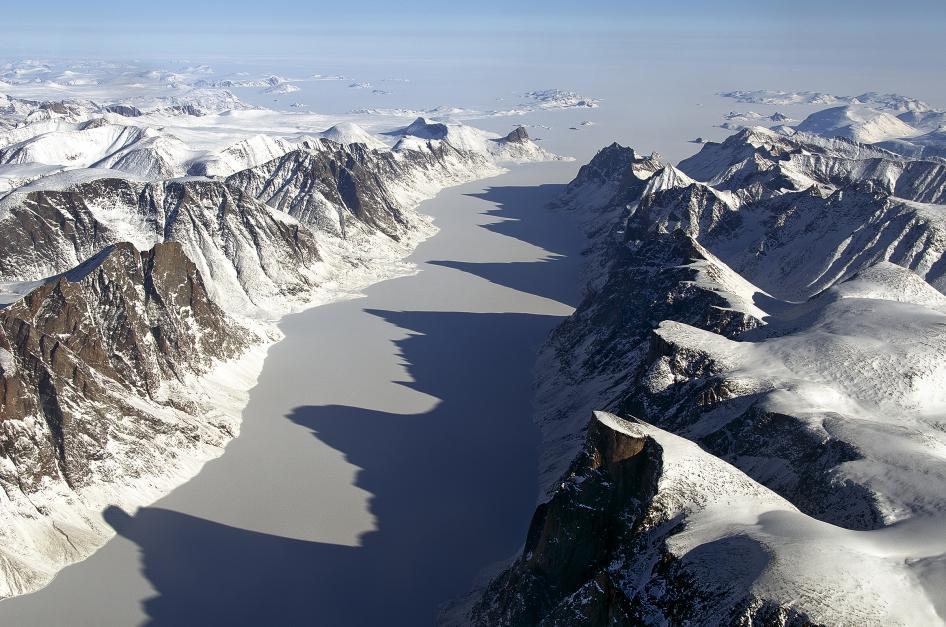 In Argentina, the government unveiled an improved debt restructuring offer to its private creditors raising the chances of reaching a deal that would prevent protracted litigation in courts, although the latter still remains a high risk. The new offer came after more than two months of tough negotiations to restructure US$66.2bln of foreign bonds. The latest proposal reduced creditor losses on the bonds’ principal, increased coupons and shortened bond maturities, as demanded by most creditor groups. An undisclosed minimum participation threshold was included. The deadline to accept the offer was extended from 24 July until end-August, although given that the country has already defaulted on its debt creditors could resort to litigation at any time, although most creditors have stated that they would not do so while the talks continue.

In Canada, Prime Minister Justin Trudeau announced plans to halt all exports of sensitive military items to Hong Kong (HK) and suspend its extradition treaty with the territory, becoming the first country to do so. The announcement followed China’s imposition of a national security law that has drawn international condemnation for threatening HK’s autonomy. In addition, Trudeau hinted at additional measures, including changes related to immigration policy towards Hong Kongers. Meanwhile, Power Minister R.K. Singh indicated that India would restrict Chinese imports of power equipment and components amid a tense border dispute with Beijing. The changes will require Chinese companies to obtain advance permission for all power gear imports. New Delhi has also banned 59 Chinese mobile applications while restricting Chinese investments in India’s micro, small and medium enterprises.

Ukraine is at risk of yet another major crisis after Central Bank governor Yakov Smolii resigned on 1 July citing political pressure. If a non-independent successor is nominated, the IMF may withdraw support. President Volodymyr Zelensky’s dogged pursuit of predecessor Poroshenko could also lead to a withdrawal of Western support. On 3 July Azerbaijan arrested its foreign ministry’s chiefs of administration and finance. President Ilham Aliyev may be looking to cast the blame of the upcoming economic slowdown on other officials. There is a risk businesses connected to individuals the government uses as ‘fall men’ will be negatively impacted. Russia is also beginning to show signs of economic strain from COVID-19 and the hydrocarbon collapse. It is now widely expected that Putin’s US$420bln national priority spending programme that was due to run between 2018-2024 will be extended to 2030.

The UK is no longer likely to be able to strike a new free trade agreement with China for the foreseeable future following last week’s announcement by Prime Minister Boris Johnson that he considered Beijing in violation of the 1997 Sino-British Agreement on Hong Kong. This is made all the more clear by reports that Britain plans to move to expel Huawei from its 5G network development despite Johnson agreeing to retain it earlier this year. Also later on 6 July Foreign Secretary Dominic Raab is due to announce the UK’s first human rights sanctions under its version of the so-called Magnitsky Act, which is expected to target Chinese businesses linked to the internment camps in Xinjiang. Russian, Saudi and other officials will also likely be blacklisted.

Ennahdha, Tunisia’s largest political party, said that it would review its position in supporting the country’s fragile coalition government over an alleged conflict of interest involving Prime Minister Elyes Fakhfakh. Reports indicate that it could withdraw some of its seven ministers from the government. This came as a general strike began in the oil and gas rich province of Tataouine on 4 July, increasing pressure on the Fakhfakh government to hold to a previous 2017 promise of job creation in the oil and gas sector. Both moves could destabilise the government, which was only confirmed in February 2020. The Lebanese government also refuted reports of instability Prime Minister Hassan Diab’s cabinet after rumours emerged that some parties had discussed the possibility of a unity government with former prime minister Sa’ad al-Hariri amid an accelerating economic crisis, which could fuel violent unrest.

On 2 July representatives of Cameroon’s government and nine leaders of the self-proclaimed interim government of Ambazonia, which calls for an independent state composed of the country’s English-speaking Northwest and Southwest regions, met for the first time since violent conflict erupted in 2017 to discuss the possibility of a ceasefire. All nine leaders currently serve prison sentences on terrorism charges. Swiss-mediated talks between the government and a group of exiled, less influential separatist leaders in July 2019 did not produce any results. A national dialogue in October was dismissed as a farce as the main rebel leaders were barred from participating or boycotted the talks. The 2 July meeting marked a departure from President Paul Biya’s refusal to negotiate with the key rebel leaders and could pave the way for a cessation of hostilities, though any truce will be unstable.