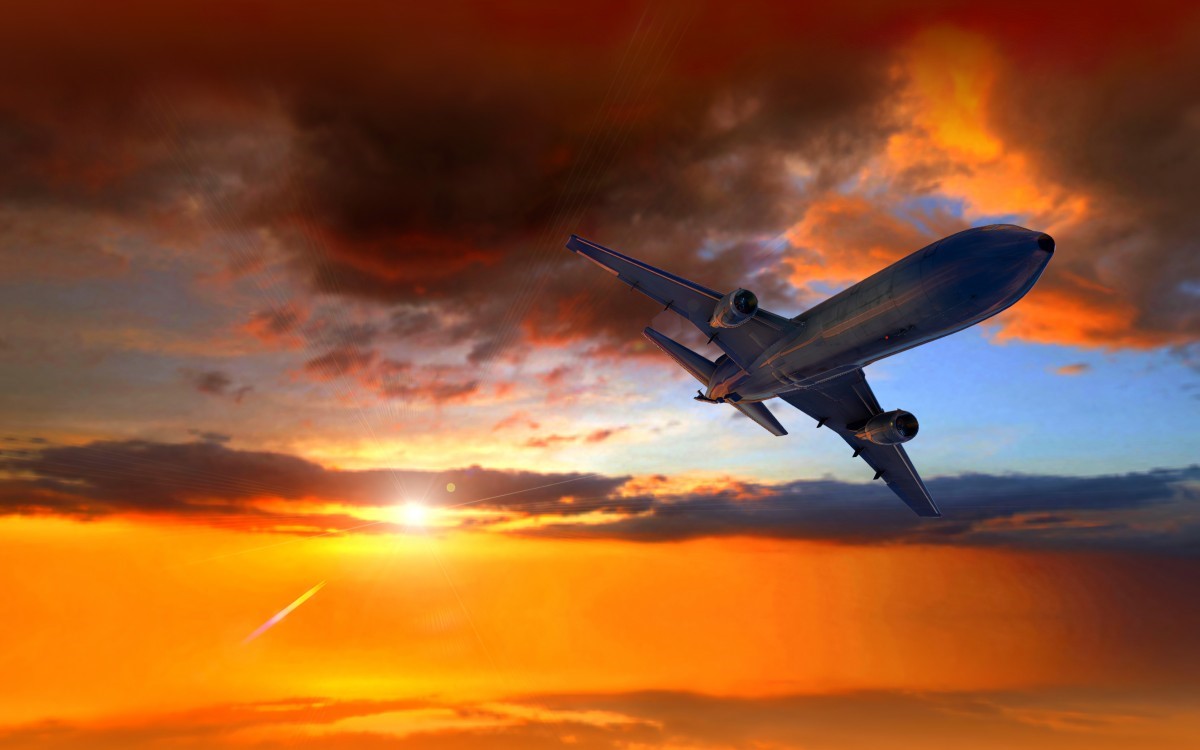 There are few industries that have been more affected by COVID-19 than aviation. Lockdowns and border closures brought commercial aviation down by more than 90 per cent in Q2 and cargo dropped significantly. Over half of the world’s commercial aircrafts are currently inactive. The loss in passenger revenue will be close the US$300bln for the year overall, which will translate into almost US$100bln in loses for the sector in 2020. By contrast, the financial crisis of 2008-2009 combined with the global spike in oil prices cost airlines just US$31bln.

The financial structure of airlines

To state the obvious, the vast majority (if not all) airlines are based on people flying. When people do not fly, airlines do not make money. Thus, pandemics threaten the business model of airlines. Yet reality is a little more complex.

Globally, aviation is a highly competitive sector. International aviation is partially deregulated, which has resulted in older and established airlines losing market share to newer competitors. Those competitors include well-funded – and strategically located – Gulf airlines and no-frills low-cost airlines. A consequence is that across the global airline margins compressed, profits came down and few have significant cash reserves. The competitive market resulted in a slew of airline bankruptcies even before COVID-19. In 2019 alone, Thomas Cook, Jet Airways and WOW Air filed for bankruptcy protection.

Furthermore, airlines tend to sit on a large amount of debt – or long-term leasing contracts – which are covered by immediate revenue. Airlines certainly have assets – aircrafts, leasing contracts, landing spots – and in an airline-specific crisis would provide a monetizable resource. However, with the entire industry in decline, the resale value of those assets has collapsed.

Yet even financially successful airlines have suffered due to their questionable financial structure. For instance, American Airlines – the largest US carrier – reported close to US$18bln of profits from 2013, the year it emerged from bankruptcy, to 2019. While it was clear that airlines suffer from periods of losses, rather than build up its cash reserves, or settle contract disputes with employees, the company spend more than US$15bln on stock buybacks – thus inflating the value of its equity. It also borrowed heavily – accumulating debts of nearly US$30bln, the upgrade its aircrafts. The structure was arguably good for shareholders – although damaging for bondholders – and increased the risk to the airlines in the long term.

In the last few months, several airlines have collapsed. The largest is Chile’s LATAM, Latin America’s largest carrier. Unlike Avianca, which had years of difficulties, LATAM had posted profits for the last four years – and paid large dividends to its stockholders. LATAM filed for bankruptcy in May, and now hopes to restructure almost US$20bln in debt, while continuing to operate. Virgin Australia, Australia’s second-largest airline, filed for voluntary administration, the equivalent of bankruptcy restructuring. Dozens of other smaller airlines have also filed for bankruptcy.

Larger airlines have benefited from some degree of state support. State support comes in numerous forms – including direct grants, capital infusions for equity, state loans and guarantees. Over US$85bln has been committed by government’s worldwide to support carriers.

Airlines that are receiving state support include:

American Airlines: The privately-owned airline will receive US$5.8bln in dedicated payroll support – which includes a US$4.1bln direct grant and a US$1.7bln low interest loan. It is negotiating terms for a US$4.75bln federal loan.

Cathay Pacific: Hong Kong’s flagship airline will receive US$5bln in exchange for a 6.08 per cent stake in the airline, the first time that the government will take a direct stake in a private company. In addition, the airline will benefit from a package that waives on airport charges and other fees

Delta Airlines: Delta, based in Atlanta, will received US$5.4bln in payroll aid, of which US$1.6bln will be in the form of a loan. The airline can access up to US$4.6bln in federal loans.

Emirates: The Dubai government has announced that it will inject new capital into the carrier, although it has yet to announce details.

IAG: IAG – the owner of Iberia and British Airways, secured EUR1.1bln in Spanish government-backed loans for Iberia and Vueling, as well as EUR343m support from the British government for BA.

Lufthansa: Germany’s Lufthansa Group, which includes Lufthansa, Brussels, Austrian and Swiss Airlines, is set to receive EUR9bln in support from Berlin, in exchange for a 20 per cent stake in the airlines and seats on its supervisory board. The EUR9bln will come in the form of EUR5.7bln in capital from the state, a EUR300m share package, and EUR3bln from state-owned development bank KfW.

The future of the sector

Aviation will not recover immediately following the containment of COVID-19. Major domestic markets will likely open first – as is also evident in China – followed by reduced restrictions to regional travel. Cross-continental travel will lag. In a realistic – yet optimistic – case, it is unlikely that global passenger demand will reach its 2019 levels until 2023. Even by 2025 revenue per passenger will be at least 10 per cent lower than what was forecast in 2019.

The causes of the sector’s medium-term problems are numerous. COVID-19 will strain income, which will have a knock-on effect on leisure travel. Barriers to international travel will remain and passengers will likely fear that they could be trapped abroad. Airports are also likely to increase health checks, which could lead to delays and inconveniences to passengers. The closest analogy is the decrease in passenger flights following the 9/11 attacks in 2001. But while 9/11 was largely seen as US-specific issue, COVID-19 is global in scale and the medium-term aversion to flying will likely be global as well.

There could be a large long-term impact on business travel. In the short-term businesses are likely to cut down on trips to reduce costs. While leisure travel will likely recover, it is plausible that corporate travel will remain weak – as more meetings are held remotely and the IT infrastructure for virtual meetings improve.

State support implies that many larger airlines are relatively well positioned to survive the COVID-19 pandemic, in part due to support from governments. The airlines that recover post-bankruptcy will also emerge leaner and likely cost competitive. There are also likely to be an increased number of mergers, as weaker entities are absorbed to create more powerful players. A similar trend has been evident over the last 20 years, with airlines globally merging to reduce their cost base in the face of increased competition. Yet unlike before, mergers will be a consequence of weak demand, not over abundant supply.

Many airlines will struggle given the new realities. Low-cost airlines in particular are less likely to receive support – and will face competitive disadvantages in a post-COVID-19 world. Ryanair, for instance, has challenged the German bailout for Lufthansa as ‘illegal state aid’, which will allow it to discount its tickets compared to non-supported competitors. Those airlines that never received financial support, and never sought bankruptcy protections, could thus face a further erosion in their competitive position. Thus, there is a risk that post-COVID-19 competition will lead to further difficulties paradoxically for airlines that managed to survive the crisis without resorting to the courts or the state for support.