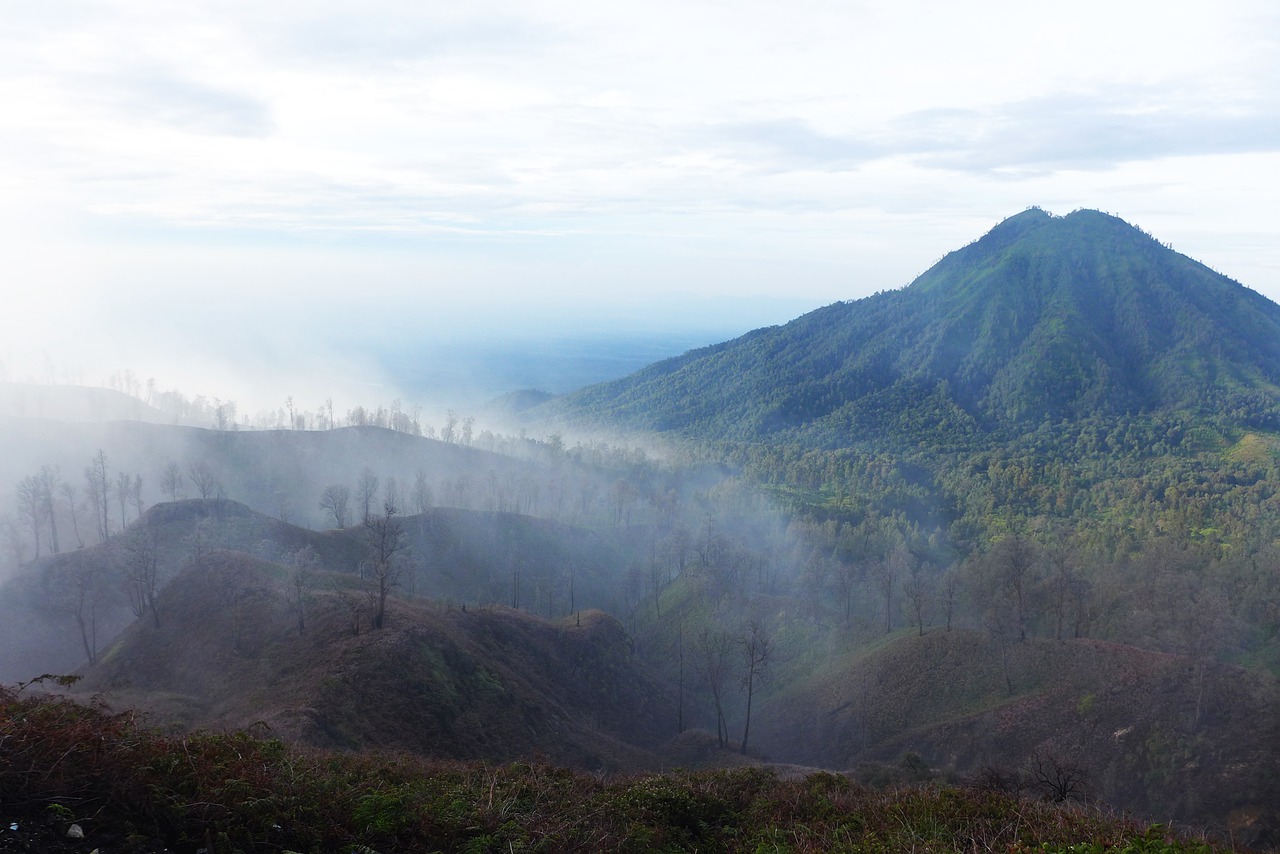 In Suriname, the National Assembly is set to vote to elect the country’s next president on 13 July, with the incoming administration scheduled to take office on 17 July. The transition of power was meant to take place by mid-August. The decision to speed up the process indicates awareness of the need for the next government to promptly address pressing economic, financial and COVID-19-related issues, as well as to put an end to an electoral process that will end President Desi Bouterse’s decade-long rule. Opposition leader Chan Santokhi is expected to become the country’s next president. Santokhi’s Progressive Reform Party (VHP) secured 20 seats in the 51-seat legislature following the 25 May legislative and municipal elections, meaning that a coalition government will have to face the aforementioned pressing issues amid a heightened risk of political instability and potential legislative gridlocks.

Singapore’s ruling People’s Action Party (PAP) secured 83 of 93 parliamentary seats in the 10 July general election. While the election result gave the PAP a clear mandate, it showed an overall swing in votes as the opposition won an unprecedented 10 seats. The PAP’s unexpected setback could lead to tighter rules on foreign employment and policy changes to mitigate concerns raised by the opposition parties. Meanwhile, in Sri Lanka the current government cancelled all rallies ahead of the parliamentary election on 5 August after a surge in COVID-19 cases. Elected in November 2019 and without a majority in Parliament, President Gotabaya Rajapaksa dissolved the legislature on 2 March and scheduled a general election for 25 April. However, due to the COVID-19 pandemic, the election has already been rescheduled twice, effectively allowing Gotabaya to govern without parliamentary oversight.

Kazakhstan’s President Kassym-Zhomart Tokayev warned his cabinet that they faced being sacked if the situation regarding the resurgence of COVID-19 cases was not improved. Kazakhstan continues to face a surge in confirmed cases despite reintroducing lockdown restrictions in June. In Russia’s eastern Khabarovsk, protests numbering at least 10,000 at the weekend over the arrest of the local governor on potentially politicised charges are unlikely to lead to his release, but could lead to further anti-government protests. Rare industrial unrest was reported on 13 July in neighbouring Amur in a strike over unpaid wages. Meanwhile, a fresh clash in the Tavush/Tovuz regions on the border of Azerbaijan and Armenia led to the killing of at least four Azerbaijani soldiers and the injury of two Armenian border guards. There is a continued risk of escalation.

Andrzej Duda was re-elected as president of Poland in the 12 July run-off against Rafal Trzakowski, of the main opposition Civic Platform, with 51.2 per cent of votes. Duda’s re-election will see the ruling Law and Justice Party push ahead with its controversial judicial overhaul and ‘Polonisation’, essentially populist economic moves to advantage domestic firms with measures such as lower tax rates for smaller domestic retailers. It will also continue to clash with Brussels, albeit primarily over social and cultural issues. Denmark’s approval of Russian state gas giant Gazprom’s plans to build Nord Stream 2 means an EU-US standoff over Russia sanctions policy later this year is increasingly likely. Meanwhile, Bulgaria’s capital Sofia has witnessed days of protests over alleged connections between the government and oligarchs. These networks are deeply entrenched and have overcome such challenges before.

On 12 July reports indicated that at least five Tunisian political parties plan to launch a vote of no confidence against Ennahda leader and Parliament Speaker Rached Ghannouchi after Ghannouchi accused Prime Minister Elyas Fakhfakh of conflict of interest, calling for his resignation and threatening Ennahda’s defection. The move could see Ennahda defect anyway, which would severely weaken Tunis’ ability to support the populace economically as dissent and unrest rises in Tataouine. In Iraq, on 11 July a US Army convoy carrying logistical and military vehicles from Kuwait to Camp Taji was captured at gunpoint and set alight by militia believed to be Iran-affiliated. Amid escalating protests, a deteriorating economy, rampant COVID-19 and Islamic State attacks, this incident could signal a shift in militia strategy to oust the US from Iraq. Further such attacks and US retaliation may occur.

At least four people were killed in Mali’s capital Bamako on 10 July as thousands gathered outside the National Assembly to demand President Ibrahim Boubacar Keita’s resignation. On 12 July protesters ransacked an office belonging to Keita’s ruling Rally for Mali. Since June Bamako has been hit by intermittent protests over disputed parliamentary elections in March and April, as well as over the government’s failure to curb widespread insecurity and revive the economy. In response to the protests, Keita dissolved the constitutional court and announced a re-run of parliamentary elections originally held in March and April in several contested constituencies. Regional bloc ECOWAS has called for the formation of a unity government. However, despite Keita’s concessions, the opposition M5-RFP coalition maintains its demand for his resignation. With no compromise in sight, protests will continue and could again turn deadly.