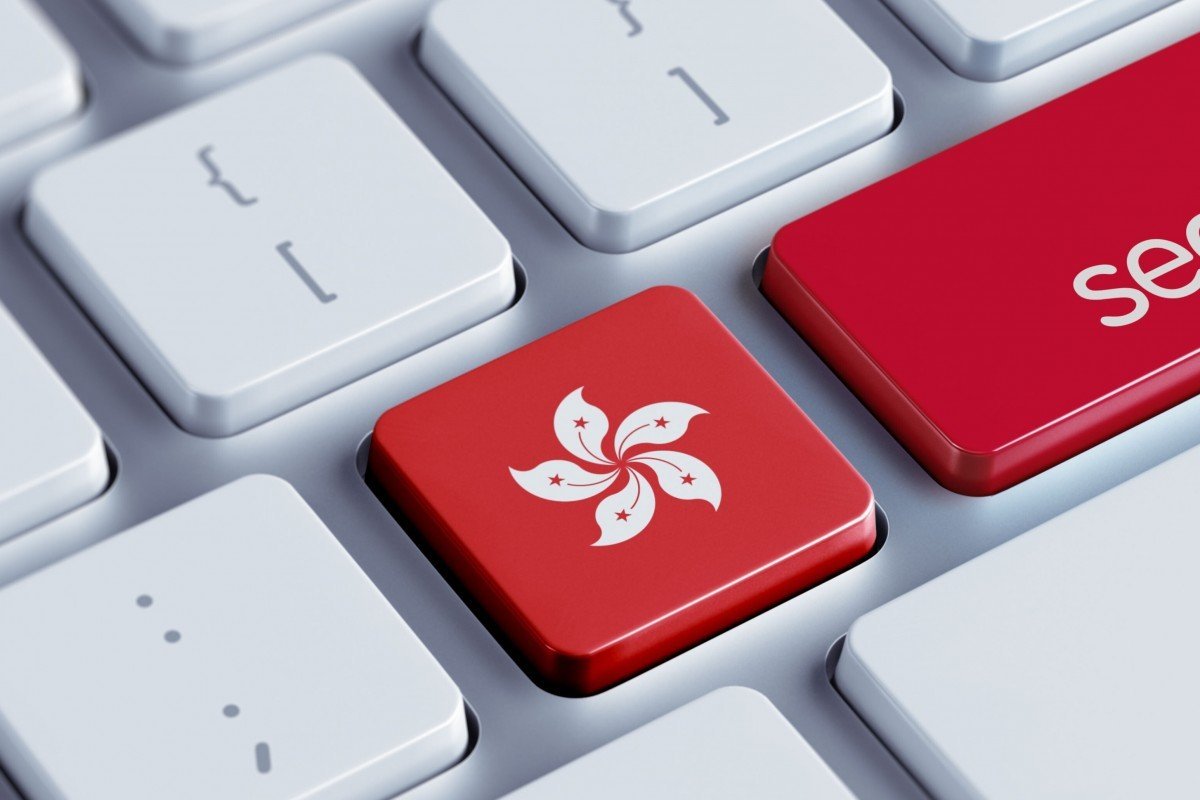 One Country, Two Internets may have ended along with One Country, Two Systems following the enactment of National Security Law (NSL) in Hong Kong (HK). Long a bastion of online freedom on the digital border of China’s tightly controlled internet, the NSL has made it explicit that the internet as Hong Kongers knew it no longer exists. Rather, the territory is drifting towards something that closely resembles what is behind the Great Firewall as the law mandates police censorship and covert digital surveillance, though without the blocking of foreign websites thus far. In fact, experts on Chinese internet law have warned the new legislation is reminiscent of mainland China’s 2017 cyber law which specifically asks firms to provide technical support and assistance to authorities seeking to remove contents based on national security grounds.

This constitutes an outstanding concern for foreign internet companies operating in HK given that a combination of Article 38 and Article 43 of the NSL could allow local authorities to request data and action on any account located anywhere in the world that engages in online activity that violates the NSL. Article 38 asserts that it applies to any act defined as crime committed against HK from outside of the territory by any person regardless of citizenship or residency, thereby asserting extraterritorial jurisdiction over every person on the planet. More remarkably, this provision allows an even broader reach than mainland China’s criminal law. In other words, based on Article 38 and Article 43, which specifies a series of measures the authorities may take to request actions by internet firms, and the penalties in the case of non-compliance, HK officials and by extension Beijing can now theoretically dictate online discussion around the territory’s contested politics and prosecute any violation of the NSL.

Already, a number of foreign internet companies have balked at the new legislation, with Google, Facebook, Twitter, Zoom, and LinkedIn announcing a temporary moratorium on responding to requests for user data from the HK government. But for smaller tech companies, there may be no choice but to comply. Moreover, with substantial revenues arriving from Chinese advertisers who purchase advertisements to be placed on their global platforms outside of mainland China, Facebook, Twitter, and Google face significant financial risks in upsetting both local and central authorities by not complying with the law. As these companies assess the implications of the NSL, one must wonder what happens if they perceive the law has such broad scope that it effectively allows both HK and Beijing officials to demand censorship and data from them globally and that their employees and revenue could potentially be at risk? For instance, if Facebook fails to hand over user data of an individual living abroad whom the Chinese authorities deem a threat to national security, its employees based in HK could subsequently face detention if the company refuses to comply. In addition, its services could be terminated and the company could lose access to the HK market.

While it is unclear how widely the HK government will enforce the law, the overall risk has unquestionably increased following the introduction of NSL. This is just one further piece of a much broader fracturing underway as the world splits into two primary internets between China and the US.