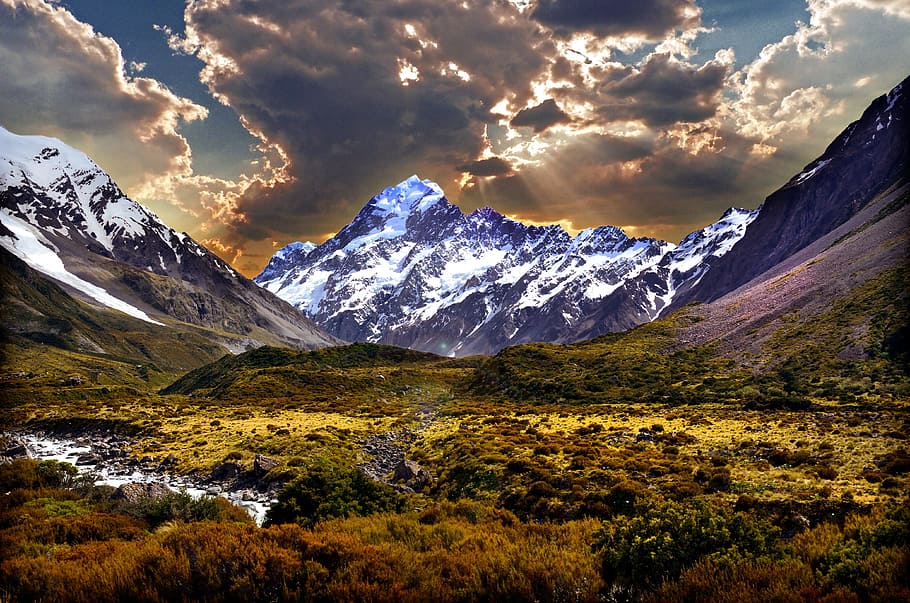 In Ecuador, erosion in part of the riverbed of the Coca River continues to affect strategic infrastructure in the area. On 18 July pumping operations were suspended at the privately-held Heavy Crude Pipeline (OCP) as a preventative measure following a landslide in the Alto Coca River in Napo province, Amazon region. OCP stated that exports were not expected to be affected. Landslides have recently affected OCP, state-owned Petroecuador’s SOTE pipeline and the Coca Codo Sinclair hydropower plant. The pipelines were halted for almost a month following a landslide in April which forced the government to declare force majeure on oil exports, lifted on 9 May. SOTE once again stopped pumping in early June, prompting authorities to declare force majeure on oil exploration and production. Although pipeline variants are under construction, further operational difficulties should be expected.

In Thailand, on 19 July thousands of mainly young demonstrators gathered at Bangkok’s Democracy Monument to denounce Prayuth Cha-ocha’s administration. Protesters also called for the abolition of the country’s strict royal defamation law while laying out three demands to dissolve parliament, end harassment of dissidents and re-write the 2017 constitution. The country is currently facing an unprecedented dual shock of economic free fall due to the COVID-19 pandemic and political instability following the 9 July resignation of the government’s economic team, including the finance minister. The resignations will most certainly spark a cabinet reshuffle expected to take place in September, when the US$103bln budget bill for FY2020-2021 is expected to be passed by parliament before spending starts on 1 October 2020.

On 19 July Armenian Prime Minister Nikol Pashinyan called for a new international ceasefire monitoring mission after Azerbaijan accused Armenian forces of resuming attacks along the countries’ border between their respective Tavush and Tovuz provinces following clashes earlier in the week. The accusations could signal another round of clashes, but the Azeri government may be weary to consider an escalation as military setbacks could foment political instability. On 20 July Moldova’s legislature will decide when a no-confidence vote in the government will be held. The opposition ACUM bloc last week announced it would back a vote of no confidence in the Socialist Party (PSRM)-led government, but the party currently has several members in quarantine after testing positive for COVID-19, which could make passing the vote against the government unlikely if held too early. A political crisis is likely.

Negotiations continue over a proposed EU-wide pandemic recovery fund, having begun on 16 July. The proposal involves the creation of the ‘Next Generation EU’ through providing member states EUR440bln grants, EUR60bln guarantees and EUR250bln loans. The immediate impact of the fund will be modest –  EUR750bln over three years accounts for only 1.8 per cent of EU GDP – but if its shape will play a significant role in the structure of EU sovereign debt markets going forward. Austria, Denmark, the Netherlands, and Sweden are pushing to scale back grants. Hungary and Poland have threatened to veto a deal if funds are contingent on respecting the rule of law. A potential landing zone is grants of under EUR400bln, with budget rebates for states opposed to them. Failure to agree a fund structure could risk a new EU-debt crisis.

On 26 July Kuwait’s parliament will vote on proposed amendments to a debt law which, if approved, will enable the Gulf nation to issue up to US$85bln debt in maturities longer than 10 years. Kuwait’s 2020 budget deficit is estimated at 11 per cent and the General Reserve Fund usually used for deficit spending is running dry. Nonetheless, with a debt-to-GDP ratio of around 15 per cent, the amount of debt issued in FY2020/2021 will not exceed US$16bln. Economic weakness is not expected. The Libyan Government of National Accord (GNA), supported by Turkey, moved troops eastwards towards the strategic oil terminal of Sirte, held by the Libyan National Army. GNA troop presence is increasing near the line dividing territorial control, about 15 km east. Cairo has threatened to deploy to support the LNA to counter any GNA operations to take Sirte. Escalation is expected.

On 19 July the influential opposition M5-RFP coalition rejected a proposal by the Economic Community of West African States’ (ECOWAS) which laid out a roadmap to end Mali’s political and civil crisis. At least 11 people have been killed so far in July in violent protests against President Ibrahim Boubacar Keita. ECOWAS proposed the formation of a national unity government headed by Keita and ruled out Keita’s removal from office but appeared keen to continue negotiations. M5-RFP said the proposal would only embed Keita’s rule further. Protesters took to the streets of Bamako in June and July calling for Keita’s resignation over his failure to resolve simultaneous political, security and economic crises. A breakdown in talks could result in more unrest. A protracted political impasse will only deepen the restive security environment and hinder international security operations against Islamist militancy.