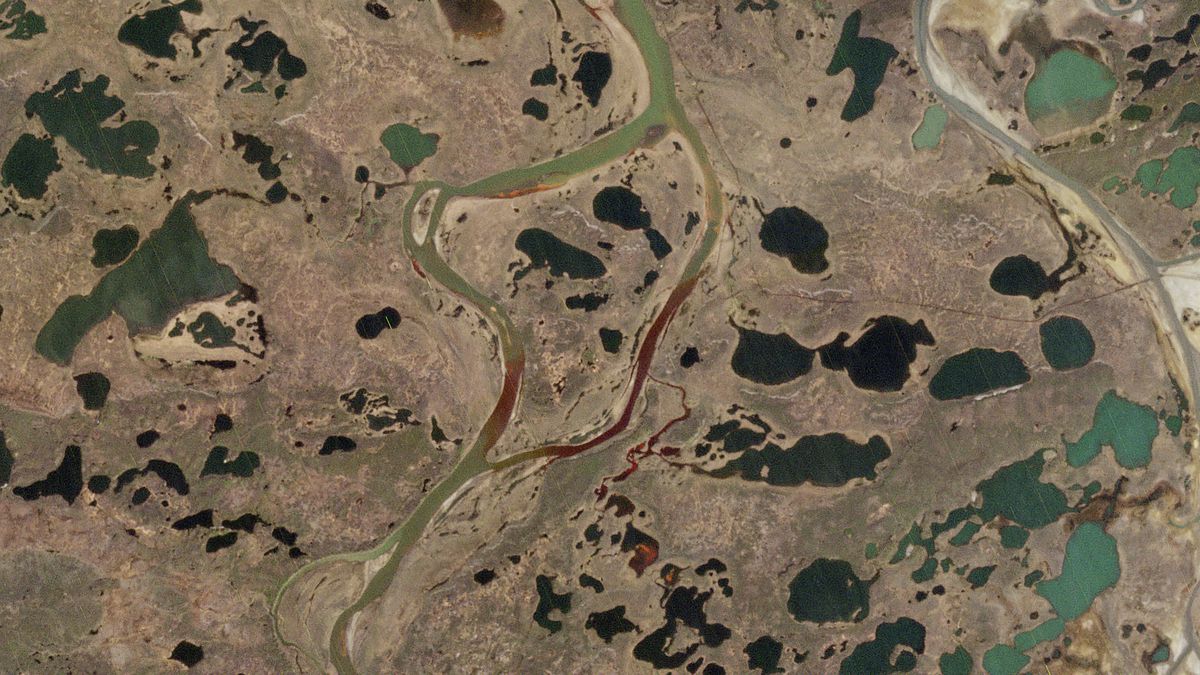 On 29 May a fuel storage tank spilled at a power plant in the Kayerkan neighbourhood of the arctic city of Norilsk. It led to 21,000 tonnes of diesel oil spilling into Arctic-feeding river basins, arguably among the most catastrophic environmental disasters in Russian history. Metallurgical giant Norilsk Nickel, which owned the plant through a subsidiary placed the blame at permafrost in the area. But Norilsk Nickel has a history of environmental negligence, and rumours began to whirl that the management was attempting a cover up of the extent of the incident. Russia lacks sufficient regulatory frameworks to prevent such disasters, and multiple business risks and financial losses will continue to arise as a consequence.

Norilsk Nickel’s subsidiary Norilsk-Taymyr Energy Company operates the plant where the spill took place. Local reports state that the site was undergoing badly needed maintenance when the spill occurred. President Vladimir Putin declared a regional state of emergency on 1 June, days after the initial incident. Extensive debate is under way as to why the response was too late, with some reports suggesting Norilsk Nickel attempted a management hush up, as well as denial of the extent of the problem within the local authorities.

Norilsk has been referred to as a state within a state, having its own Norilsk Nickel-linked security for the city which is closed to foreigners without entrance permission from the security services. A cover up has been suggested, and on 20 July the mayor of Norilsk, Rinat Akhmetchin resigned from his post after facing charges for negligence due to his suspected late response to the incident. But even though Norilsk Nickel managed to shift some of the blame for its oversights elsewhere, the incident is set to cost Norilsk Nickel significant financial losses.

Aside from the US$146m equivalent clean-up costs, environmental watchdog Rospriordnadzor issued fines equal to US$2.06bln. This opens up further problems for the company’s owner, influential oligarch Vladimir Potanin. The extend of the fines will likely mean Norilsk must suspend or decrease its dividend payments, which have played a major part in a known dispute between Potanin and the owner of Rusal Oleg Deripaska, who owns 25 per cent of Norilsk Nickel, over the company’s dividends. Though the pair reached a truce in 2019, the lack of any dividend flow could risk rupturing this agreement between the two.

Furthermore, the incident comes at a time when environmental issues are at the forefront of civil action which are not divided along political party lines. For example, the Shiye garbage dump protests where residents waged a years-long protest over plans to have waste from Moscow transferred to the area, and protests over the potential development of Lake Baikal near the Chinese and Mongolian borders. Whilst oil spills and contamination have attracted opposition before, the state’s management of companies involved has often limited this, for example in last year’s contamination of key Transneft pipelines bringing Russian crude to Europe. Norilsk Nickel is no stranger to criticism for its disregard of the environmental impact and further incidents are likely. A repeat for Norilsk Nickel will only continue to erode public and investor confidence.