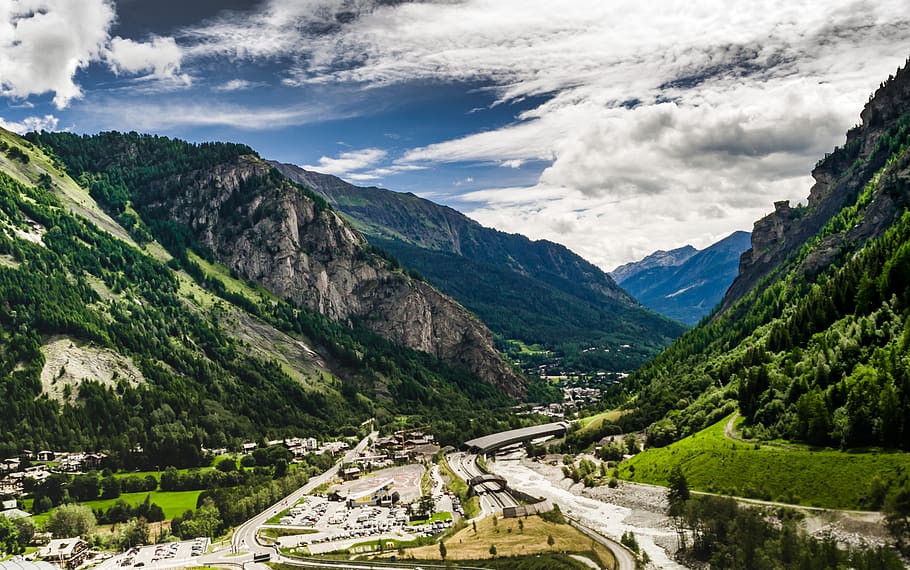 In Chile, on 24 July President Sebastian Pinera signed into law a bill allowing citizens to withdraw 10 per cent of their pension savings, a move that officials estimate could have a fiscal cost of US$6bln or 2.5 per cent of GDP. The central bank announced that it was ready to mitigate possible financial market disruption stemming from the law. The proposal, presented by the opposition, had been approved by Congress the day prior amid efforts to mitigate the economic impact of the COVID-19 pandemic. Pinera had almost no choice but to support it to avoid an extremely high political cost and a likely resumption of the violent anti-government protests that erupted in October 2019. The reform of the controversial pension system is one of the main demands of the protest movement, which is likely to reignite once the pandemic eases.

On 26 July Singapore’s Prime Minister Lee Hsien Loong introduced the post-election reshuffle that kept his core team largely intact as his government tackles an unprecedented economic crisis stemming from the COVID-19 pandemic. The new cabinet will have 37 members, with seven new office holders. Deputy Prime Minister and Finance Minister Heng Swee Keat, widely seen as Lee’s heir apparent, retained his post. Lee’s ruling People’s Action Party won a parliamentary supermajority in the 10 July general election, although the opposition Workers’ Party made significant gains by winning a record 10 seats. The ruling People’s Action Party had been expected to promote a leadership transition to its fourth generation politicians after the election, but shaky election performance and ongoing battle to contain COVID-19 raised questions over the timeline. For now, the priority appears to be continuity.

A new ceasefire between Ukrainian forces and Russian-backed separatists came into force on 27 July in Donetsk and Luhansk Oblasts. The ceasefire, agreed by the trilateral contact group in accordance with the separatists, came into force hours after a phone call between Russian President Vladimir Putin and Ukrainian President Voldoymyr Zelensky, marking the first major resumption in the peace process since December 2019. There is yet no indication that the current deal will be more likely to hold than previous attempts. Elsewhere, on 24 July Russia’s LNG producer Novatek announced its first liquefied natural gas (LNG) shipment to Japan via the North Sea route. The development marked a positive step for Russia’s LNG industry and its interest in developing the Japanese market, with Japanese firms co-investing in the Sakhalin-2 and Arctic LNG 2 projects and expanding Sakhalin-1 to produce LNG as well.

The UK announced on 25 July that it was re-imposing quarantine requirements from travellers returning from Spain beginning on 26 July, even as the country’s own transportation secretary was on holiday there. The move highlights the risk of renewed closures. Several other countries have removed fellow EU member states added to their travel corridor lists in recent weeks, potentially putting further strain on tourism and travel markets. Britain is also due to consider a new sanctions’ regime after the publication of a scathing intelligence committee report last week on Russian intelligence actions in the country, which will likely include a US-style foreign investment committee, something various EU member states are considering as well and which would also likely look critically at Chinese and potentially Middle Eastern investments.

On 25 July Tunisia’s President Kais Sa’id appointed Interior Minister Hisham Mechichi to form a new government, succeeding Elyes Fakhfakh as prime minister after he resigned on 15 July amid political tension with the major parties as well as popular unrest aggravated by the COVID-19 pandemic. Mechichi has one month to have his cabinet approved or parliament will be dissolved and new elections organised within three months, the second bout of elections in a year. The same day, reports emerged that Israeli Prime Minister Benjamin Netanyahu was examining ways to dismantle his unity government and engage other right-wing parties to oust coalition partner Blue and White, led by prime minister alternate Benny Gantz. Netanyahu may also attempt to trigger snap elections for November by delaying passing the 2020 budget. Amid widespread civil unrest, further such reports are likely.

Over 80 people were killed and at least as many were injured in a weekend of violence in western Sudan’s restive Darfur region. On 25 July over 60 people were killed in an attack on Masteri, West Darfur, apparently targeting the local Masalit community. Gunmen also killed at least 20 villagers in the Aboudos area of South Darfur. On 26 July three people were killed during a clash over resources in Al Jarf, North Darfur. Prime Minister Abdalla Hamdok deployed additional security forces to the region in response to the violence. Escalating attacks risk undoing recent progress in the Darfur peace process. Reduced patrolling and community outreach, the impending exit of the UN’s UNAMID peacekeeping mission, though delayed to 2021, and the government’s lack of legitimacy among parts of the Darfuri population threaten a further deterioration of the security situation.