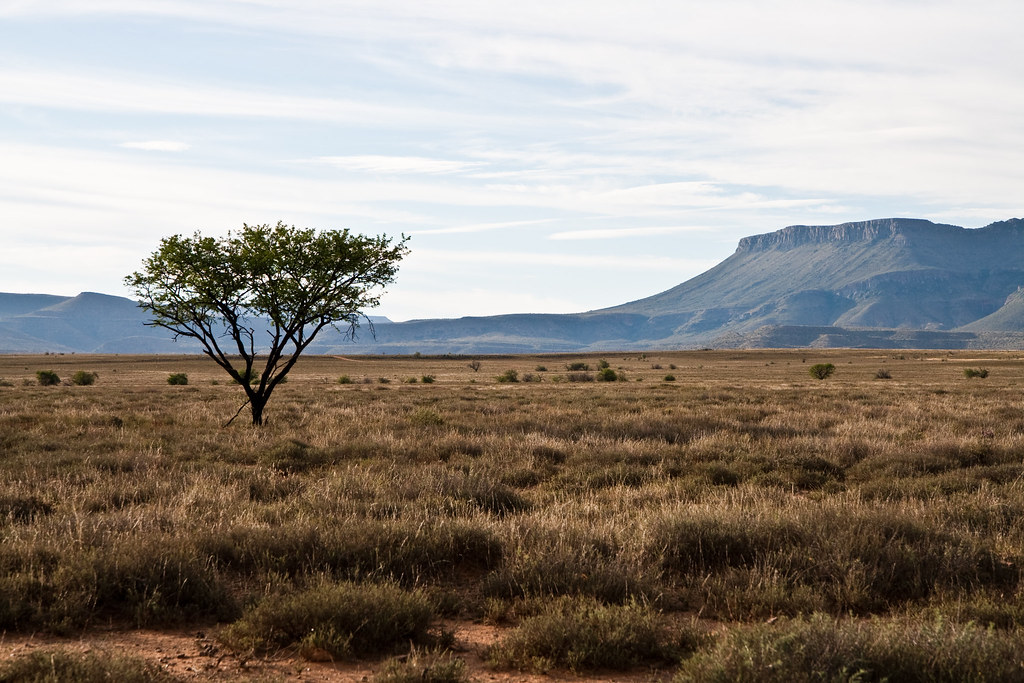 Ones to Watch, 24 August

In Mexico, Emilio Lozoya, CEO at state-owned oil firm Pemex under former president Enrique Pena Nieto in 2012-2016, accused former presidents, ministers, lawmakers and other government officials of corruption, according to a leaked copy of his 63-page statement. Lozoya alleged that Pena Nieto and his then-finance minister Luis Videgaray instructed him to pay bribes for electoral gains. Lozoya also denounced former presidents Felipe Calderon and Carlos Salinas, claiming that Calderon oversaw corruption, mentioning the ethane supply contract between Pemex and Braskem-Idesa that President Andres Manuel Lopez Obrador (AMLO) has condemned as unfair and has threatened to cancel. Lozoya was extradited from Spain in July after being arrested in February over bribery and money laundering accusations amid government-backed efforts to crack down on corruption. Lozoya’s case has a strong potential to unveil scandals that could affect both public and private companies.

In the Philippines, at least nine people were killed and dozens reportedly injured when two explosions rocked through the insurgency-plagued town of Jolo in Sulu province. The region has been besieged by terrorism for years, mostly blamed on the Abu Sayyaf Group (ASG) which has pledged allegiance to Islamic State (IS). A faction of the ASG is believed to be responsible for the attacks that targeted a military track where army personnel were assisting local officials in carrying out COVID-19 humanitarian efforts, while the second blast, set off by a suicide bomber, occured just 100 metres away near the town’s Cathedral. In response to the incidents, Jolo’s Mayor issued a lockdown order while the Philippines coastguard in southern Mindanao was placed on high alert. The risk of similar attacks in the region remains elevated.

On 22 August prominent Russian anti-corruption activist Alexei Navalny arrived in Berlin on a privately-funded flight from Omsk, where he was hospitalised following a suspected poisoning on 20 August. Though reportedly making a recovery, were Navalny to die, significant protest in retaliation is expected. In Belarus, approximately 100,000 people protested in Minsk over the weekend for the 15th consecutive day of demonstrations rejecting the result of the 9 August presidential election which saw President Alexander Lukashenko win in a highly disputed result. Lukashenko has remained defiant, appearing in videos fully armed with an assault rifle alongside his security entourage. A return to clashes between riot police and protestors cannot be ruled out. In Afghanistan, further clashes over the weekend between government forces and the Taliban spell a further delay in anticipated prisoner releases.

Negotiators from the UK and the EU publicly stated their concerns in the last few days that a no-deal scenario was again on the cards, with fishing, haulage, recognition of regulations and other major sticking point issues still unresolved. The UK formally left the EU in January but effectively remains under its rules and regulations until year’s end, when its transition arrangement ends. Prime Minister Boris Johnson has insisted that he will not extend the transition. A no-deal outcome is perhaps the most likely at this stage, though Johnson effectively executed a last-minute deal in 2019 in a more high stakes environment by making notable concessions on Northern Ireland. Tensions between Cyprus and Greece and Turkey have cooled somewhat over the last week, though they have again revealed tensions among the EU over how to respond, with Berlin calling for a more conciliatory approach to Ankara.

After touting the return of former Prime Minister Sa’ad al-Hariri, Lebanese speaker Nabih Berri suspended his efforts to form a government after the Free Patriotic Movement and Lebanese Forces reportedly rejected Hariri. French President Emmanuel Macron called for an interim technocrat government ahead of his September visit, but political progress appears to have stalled already. US-led coalition troops announced their withdrawal from Camp Taji, Iraq. This followed US President Donald Trump’s calls to withdraw combat troops from Iraq during Prime Minister Mustafa al-Kadhimi’s US visit. However, the US is unlikely to end their military presence in Iraq, particularly after US firms signed commercial agreements worth up to US$8bln of investment in the country. Israeli Prime Minister Benjamin Netanyahu approved a 100-day extension to budget negotiations, preventing November elections but delaying rather than resolving political issues as the coalition government keeps clashing.

Mali is headed toward an uncertain future after a group of army colonels calling themselves the National Committee for the Salvation of the People (CNSP) deposed President Ibrahim Boubacar Keita in a putsch on 18 August. Keita’s ouster followed months of demonstrations calling for his government’s resignation over rampant violence and poverty as well as disputed parliamentary elections in the spring. While thousands took to the streets of Bamako in celebration of Keita’s deposition, the international community condemned the coup. Regional bloc ECOWAS and the African Union suspended Mali’s membership. ECOWAS sent a delegation to negotiate with the CNSP, although its demand that Keita’s government be restored is likely to fall on deaf ears. However, the junta’s pledge to appoint a new government shortly could pave the way for a compromise. Talks are set to conclude on 24 August.