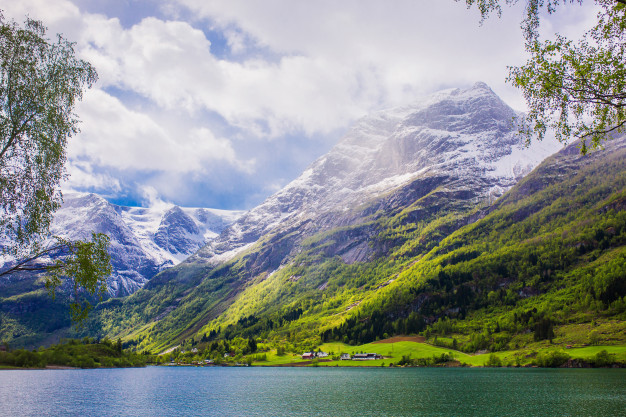 Ones to Watch, 21 September

In Bolivia, on 17 September interim president Jeanine Anez withdrew from the presidential race ahead of the 18 October general elections, citing the need to unify those opposing frontrunner Luis Arce, the candidate of the leftist MAS party backed by former president Evo Morales. Conservative Anez had initially vowed not to run but then changed her mind. The vote, a rerun of the controversial October 2019 elections and postponed twice due to COVID-19, appears set to be won by Arce, although Anez’s withdrawal might increase the chances of a 29 November runoff between Arce and, most likely, centrist former president Carlos Mesa. The interim government officially set the October election date in mid-August, effectively ending nearly two weeks of nationwide anti-government protests and road blockades that had paralysed the country since 3 August. Further disruptive unrest cannot be ruled out.

On 20 September, US President Donald Trump approved a deal for Oracle and Walmart to maintain TikTok’s US operations, with the companies set to own 20 per cent of the stakes in a new entity created with TikTok’s parent company ByteDance. The deal was the result of President Trump’s threat to ban TikTok, along with the Chinese-owned WeChat app, over national security concerns. China must now sign off on the transaction. It is unlikely that Beijing will block the deal since ByteDance managed to retain a majority of its assets and control over the algorithm, which was the most contentious aspect of the negotiation. The agreement, which also includes a vaguely-worded promise of a US$5bln education fund to the US treasury, failed to address almost any of the security concerns that were initially raised by the president.

European Union foreign ministers will weigh up sanction proposals against Belarusian officials this week as President Alexander Lukashenko faces the sixth consecutive week of mass nationwide protest against his rule. The EU reportedly has a list of 40 members of the Belarusian political elite it will sanction, which includes asset freezes and travel bans. It is yet undecided whether Lukashenko will be included on the list. Further announcements are expected later this week. Meanwhile over the weekend Afghanistan’s Defence Ministry announced that 30 Taliban militants were killed in airstrikes in northern Kunduz Province. Provincial officials however, also declared that at least 12 civilians were killed in the strikes, with 10 more wounded. The Taliban deny their members were in the area. Ongoing talks in Doha are at high risk of collapse as a result.

Much of Western Europe faces a risk of new lockdowns, travel restrictions, and other measures as COVID-19 cases are spiking across the region. France set a new daily record with over 13,000 new cases of the disease on 18 September, while Spain introduced a new lockdown for parts of Madrid and a number of other localities including travel bans and curfews on 21 September. Cases in the United Kingdom, where a number of regional lockdowns have proven broadly ineffective, are also rising and new restrictions could be introduced at short notice this week. Germany has also seen an increase, albeit a more moderate one and the country’s leading government virologist has indicated that a second lockdown is not yet on the cards but there is a significant risk this too will change over the coming weeks.

Premier-designate Mustafa Adib was again unable to form a government, despite an extension to Paris’ two-week timeline, as Lebanon’s political impasse persists. Sectarian tensions continue to stifle political progress as Amal, Hizbullah’s ally in government demands to hold the finance ministry portfolio. Paris, overseeing government formation, has threatened to sanction any party who contributes to the delay which may create its own issues. Washington deployed additional forces to north-east Syria following a series of confrontations with Russian forces. Ostensibly to protect US forces, the deployment is a thinly-veiled deterrent to dissuade Moscow from further aggression. The Kremlin meanwhile targeted Idlib province in the largest airstrikes since the ceasefire deal in March. As Turkish – Russian relations deteriorate and US forces increase their presence, an increasingly volatile situation may develop, raising the potential for miscalculation, renewed conflict and proxy wars.

Prominent Ethiopian opposition figure and media mogul Jawar Mohammed and 23 others were charged with terrorism-related offences. Jawar will appear in court on 21 September. If convicted, he faces life in prison. The charges stem from Jawar’s involvement in deadly unrest in Addis Ababa and Oromia region in late June and early July following the assassination of the popular Oromo singer and activist Haacaaluu Hundeessaa on 29 June. Although Prime Minister Abiy Ahmed’s ascendancy was initially hailed as the beginning of a more democratic era, anti-government sentiment in Oromia and elsewhere has been rising amid concerns Abiy’s government is trying to claw back powers from Ethiopia’s ethno-federal states. The situation remains highly combustible. The government’s intensifying crackdown on Oromo dissidents could lead to renewed protests and violence in Oromia.