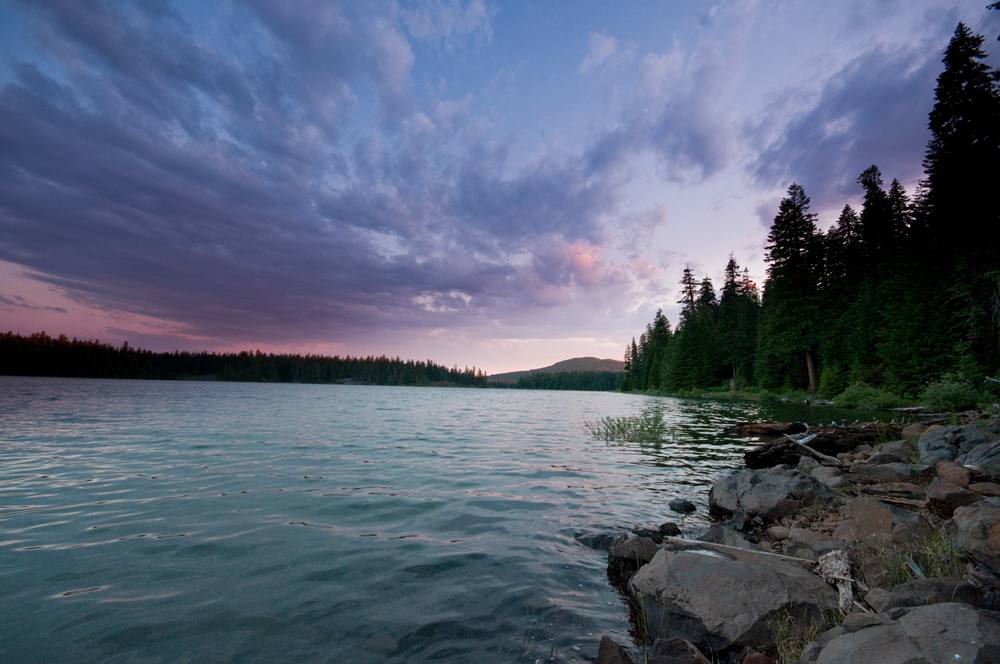 Ones to Watch, 28 September

In Venezuela, ongoing protests over the lack of public services risk further escalating nationwide over the coming weeks as the controversial 6 December legislative elections approach. Fuel, water, gas and electricity shortages, amongst others, have been fuelling protests for months. Such protests have been recently escalating including harsher security force crackdown. As of 27 September, protests across Yaracuy state had hit their fifth consecutive day, with violent incidents reported in several municipalities and at least 31 people arrested. Security forces have moved to fire tear gas to disperse the crowds, which occupied the mayor’s office and set it on fire. Partially recognised interim president Juan Guaido called for protest against Nicolas Maduro’s government to continue and intensify ahead of the vote, in which the opposition does not intend to participate. The risk of further violent unrest will remain high.

In Malaysia, Prime Minister Muhyiddin Yassin-led coalition Gabungan Rakyah Sabah (GRS) won a crucial state election in Sabah, boosting the premier’s chance of fending off a leadership challenge from opposition leader Anwar Ibrahim, who said on 24 September that he had a “formidable majority” to form the next government at federal level. The coalition, which secured 38 state assembly seats, just one more than the minimum required to form the next state government, defeated sitting state Chief Minister Shafie Apadal, a close ally of former Prime Minister Mahathir Mohammmad. The GRS coalition eventually agreed to name Hajiji Mohd Noor as the state’s new Chief Minister following an internal power struggle. As previously indicated by Muyiddin, the election victory in Sabah signals a snap election may be called in the near-future.

Eurasia: Armenia and Azerbaijan on the precipice of major war
Sectors: all
Key Risks: war

Armenia and Azerbaijan engaged in their heaviest single day of fighting since a 1994 ceasefire around the disputed territory of Nagorno-Karabakh on 27 September. As of the time of publication on 28 September, heavy clashes reportedly continued. Video evidencing the shelling of Stepanakert, the Armenian-controlled region’s de facto capital, highlights the unprecedented level of the conflict, as do reports of destroyed tanks, anti-air and artillery launchers as well as at least one Azeri helicopter. The fighting may escalate further as Azeri President Ilham Aliyev has spoken of liberating Nagorno-Karabakh and both sides have announced mobilisations. If international mediation efforts are unable to halt the conflict in the coming days, there is a risk external powers could become involved given Turkey’s recent rhetoric and military support for Baku and Armenia’s membership in the Russian-led Collective Security Treaty Organisation.

In Romania, two centre-right parties, the National Liberals and the USR Plus Alliance, won a majority of positions contested in the 27 September local elections, delayed due to the COVID-19 pandemic. Nicusor Dan, who was supported by both, was elected mayor of Budapest with around 48 per cent of votes, ten percentage points ahead of Social Democratic incumbent Gabriela Firea in the latter’s worst recent performance in the city. The votes set the stage for the 6 December general elections in which the two parties, who cobbled together a minority government in late 2019, will win a majority. Meanwhile, the 28 September ruling by Spain’s Supreme Court that Catalan President Quim Torra violated electoral law, which will see him removed from office and set off more court fights, risks new protests and a standoff over Catalonia’s status.

In Lebanon, the political crisis further deteriorated following the resignation of premier-designate Mustafa Adib on 26 September after repeatedly failing to form a technocratic non-partisan emergency government. President Michel Aoun now must choose a new candidate. Another relatively unknown premier would lack the politico-sectarian allegiances to form a cabinet and an establishment candidate will likely prevent reform. Paris, overseeing government formation, extended the deadline up to six weeks. Nonetheless, the political stalemate shows no signs of ending without further civil deterioration. Meanwhile, Israel and Lebanon could hold talks in October to progress the demarcation of maritime borders. The move could enable drilling for natural gas, providing essential financial relief for Lebanon’s decimated economy. Historical disputes and conflicting maritime claims in the Eastern Mediterranean could hinder any deal, raising the risk of disruption to shipping and drilling in the region.

In Zambia, Finance Minister Bwalya Ng’andu’s 25 September budget speech provided little comfort to Lusaka’s creditors after the government failed to show how it aims to restore fiscal sustainability. Ng’andu projected a 11.7 per cent fiscal deficit in 2020 and a marginally better 9.3 per cent in 2021, with growth seen improving to a still lacklustre 1.8 per cent. Despite efforts to restructure its debt, Lusaka intends to fund part of the shortfall with fresh external borrowing. On 24 September Fitch downgraded Zambia’s sovereign rating to ‘C’, one notch above default, after Lusaka requested a six-month freeze on upcoming Eurobond coupon payments. The lack of a clear commitment to fiscal consolidation diminishes the prospects of an IMF programme and could lower creditors’ appetite to grant Lusaka a bail out, raising the risk of an outright default.