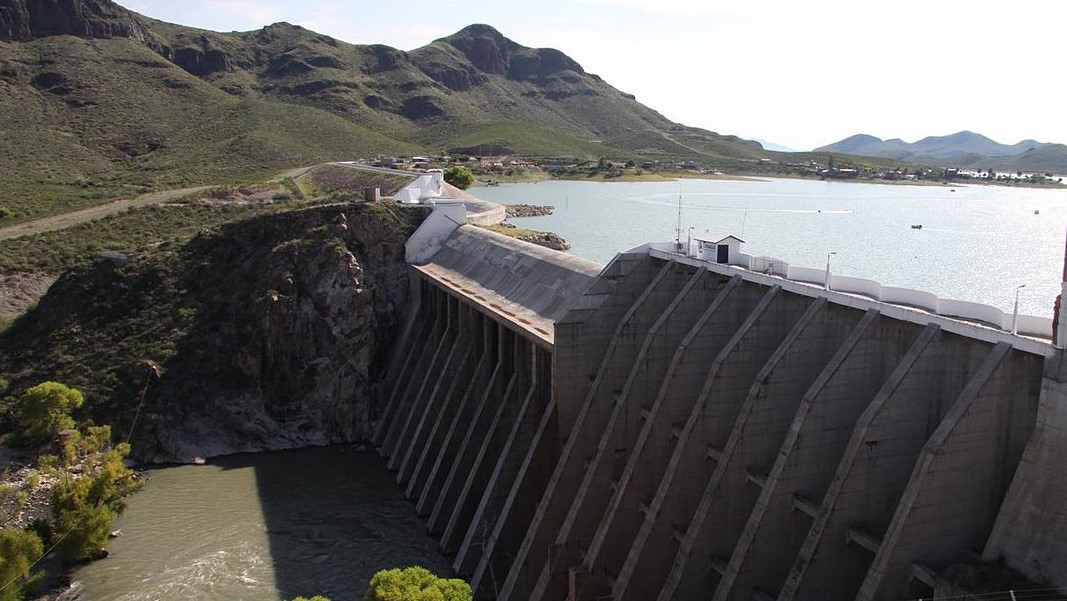 Mexico: Unrest over the water debt

Disruptive unrest-related violence has recently escalated in Mexico’s northern drought-hit Chihuahua state amid a looming water payment to the United States (US). Under the 1944 US–Mexico Water Treaty Mexico has to deliver 426m cubic metres of water to the US in 2020, and the water needs to be transferred by 24 October. As of 24 September around 289 cubic metres remained outstanding. Anger over the potentially devastating impact of this payment has stoked violent protests outside Chihuahua’s La Boquilla, Las Virgenes and El Granero dams – from where the water is expected to be drawn – since late July. The unrest has intensified as the deadline approaches, resulting in at least two fatalities, prompting National Guard (NG) deployments and causing property damage of around US$4.6m. Although President Andres Manuel Lopez Obrador (AMLO) has suggested that water could be drawn from other northern states, a strong backlash is expected wherever the water is taken from. The wider political implications of missing the payment leave AMLO with few alternatives than to comply. Complying or not, the cost will be high.

The treaty aims to ensure that both countries use an equitable proportion of the Rio Grande and Colorado rivers. Regular water payments are meant to guarantee that enough water is collected and shared between the signatories to sustain agricultural production on both sides of the border. While the US contributes its share annually, Mexico pays a five-year share which is transferred annually. Water reserves in Texas’ Rio Grande Valley, which irrigates an estimated half-million acres, are dwindling and producers are anxious to see the water delivered on time. Mexico missed the deadline on its payment five years ago, triggering damaging shortages in the US. The treaty will not allow Mexico to roll over its water debt again without incurring severe penalties.

The water payment is set to hit Chihuahua’s agricultural industry, already suffering from a year-long drought and ready to continue to take to the streets. On 12 September protesters who had already occupied La Boquilla dam set the control room’s main generator on fire, inflicting US$4.6m worth of damage. Roadblocks have already resulted in cargo transport disruption. Violent confrontations between protesters and NG officers deployed to secure the dams have turned frequent and increasingly violent. On 8 September hundreds of protesters armed with Molotov cocktails clashed with the NG outside La Boquilla dam. Following the incident, two local farmers were killed in a shootout with NG officers while driving home, further inflaming public outrage.

The unrest observed in Chihuahua will likely be replicated in other states should AMLO move to spread the payment’s burden. Hours after he hinted at this possibility on 17 September, over 150 agricultural producers gathered outside the National Water Commission’s headquarters in Tamaulipas to denounce ‘special treatment’ granted to Chihuahuan farmers who attempted to evade their obligation to pay. While sharing the water debt burden may alleviate Chihuahua’s dams, it risks inciting further unrest spawned by deep-rooted inter-state tensions.

AMLO has repeatedly stressed the importance of meeting the obligation to avoid damaging bilateral ties and prevent it from becoming an issue in the upcoming US November elections. Protesters occupying La Boquilla dam do not seem to agree. It is either heightened unrest or likely penalties and a potential treaty renegotiation. It seems increasingly difficult to jointly avoid both options.