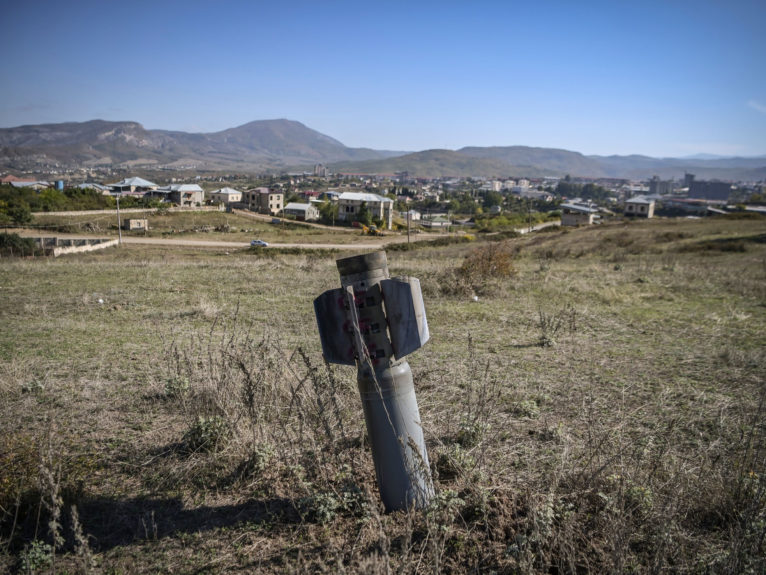 Key sectors: all; oil and gas

On 27 September conflict reignited between the armed forces of Armenia and Azerbaijan over the disputed region of Nagorno-Karabakh. Both have sustained heavy military and civilian casualties given that the conflict expands beyond the ‘Line of Contact’. The escalation is the biggest since 1994 and risks drawing in Russia and Turkey. At the time of writing, two ceasefires have collapsed and fighting continues, but Baku has made territorial gains. The security outlook remains a concern to external observers, whose involvement could intensify the risk of escalation.

With the collapse of the Soviet Union, the majority-Armenian population of Nagorno-Karabakh demanded that the territory be handed to Armenia. The subsequent war ended in an unsteady ceasefire in 1994. The self-declared, Armenia-supported Republic of Artsakh remains unrecognised by the United Nations (UN). Skirmishes regularly occur, most recently in July 2020. Both countries have contended with strong and often militaristic nationalist sentiment. In July, grassroots protesters stormed Baku’s parliament building to demand military operations against Armenia; Armenian popular nationalism has caused Yerevan to refer to the conflict as a ‘clash of civilisations’. Internal pressure created by the COVID-19 pandemic may also have contributed to both sides’ belligerence.

At least 700 Armenian and an unknown number of Azerbaijani soldiers have been killed. Azerbaijan has spent billions on military capabilities, including Turkish drones and Israeli anti-tank weaponry. Armenia has made tactical errors, deploying tanks and artillery in open daylight, sometimes without air cover. Baku has therefore made significant territorial gains, perhaps as much as 15 per cent of Armenian-controlled territory. At least 100 civilian fatalities have been recorded in attacks on civilian areas. Disinformation campaigns are in full flow, and there are risks of an attack either accidental or intentional against Azerbaijan’s section of the Baku-Tblisi-Ceyhan oil pipeline, responsible for one per cent of the world’s oil supply.

Turkey and Russia are the predominant regional actors, though the former’s role has increased since 2019 alongside its greater foreign policy adventurism which provides Ankara with leverage in future negotiations. Although Russia has a military base in Armenia, its defence pact does not cover conflict in Nagorno-Karabakh. Moscow also traditionally views Baku as a strategic partner, and has supplied weapons to both sides. The Kremlin also distrusts Armenian Prime Minister Nikol Pashinyan, a relatively new political figure who ousted the old ruling elite through a popular protest movement in 2018. Russia must strike a balance between cautiously responding to creeping Turkish influence and the risks associated with confronting Ankara, namely pushing Baku further into Turkey’s remit.

Given its territorial gains, Baku could now make the case that it has been victorious. President Ilham Aliyev could declare that the significant refugee population created by the 1990s conflict may return to their homes. Winter will have a significant impact on the intensity of the conflict, and Armenia’s ability to counter Azerbaijani gains to date and prevent further advances is limited. However, there are barriers to peace and potential for escalation. The abject refusal to agree on the future official status of Nagorno-Karabakh and contested surrounding areas challenges efforts to return to the negotiating table. After two failed Moscow mediated-ceasefires, recent reports suggest that Russia is starting to channel weapons to Armenia via Iran. Coupled with Turkish President Recep Tayyip Erdogan’s criticism of perceived Russian, US and French support for Armenia, it is increasingly clear that the future outlook for a resolution is poor.