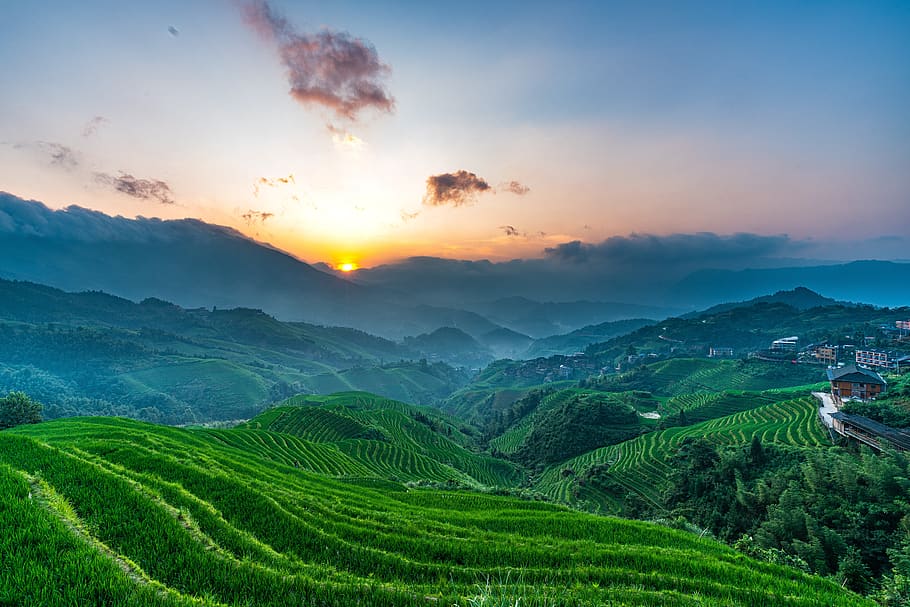 In Peru, China’s MMG resumed shipments from its Las Bambas copper mine in Chumbivilcas province, Cusco region, to Matarani port in Arequipa after reaching an agreement with a local community on 22 October. MMG had temporarily halted shipments for six days after protesters blocked a road at Tuntuma, around 200 km from the mine, amid demands for the company to pay US$277,446 for development projects. Las Bambas has been a recurring source of conflict with local communities. Moreover, in April MMG withdrew its 2020 production forecast for the facility and declared force majeure on copper concentrate supplies after the government extended the state of emergency implemented to try to contain the spread of COVID-19. Las Bambas will continue to face the risk of unrest and associated disruption including business interruption, as will the broader Peruvian mining sector.

Japanese Foreign Minister Toshimitsu Motegi and UK International Trade Secretary Liz Truss formally signed the first post-Brexit bilateral free trade agreement in Tokyo, paving the way for its implementation on 1 January 2021 to ensure the continuity of trade and investment once the transition period ends. Meanwhile, in Malaysia, King Sultan Abdullah rejected Prime Minister Muhyiddin Yassin’s request to impose a state of emergency that would have suspended the parliament and to avoid the risk of no-confidence vote amid the plausibility that his government could be defeated when the parliament reconvenes on 2 November. The royal decree deepens ongoing political turmoil as opposition leader Anwar Ibrahim looks to form a new government on the back of an unproven majority.

The 11th weekend of protests in Belarus brought a familiar catalogue of events: hundreds of thousands of people on the streets and severe security service crackdowns. However, the past weekend was notable for the opposition leader Svetlana Tikhanovskaya’s delivery of the ‘people’s ultimatum’, calling for roadblocks, a boycott of government services and mass withdrawals from bank accounts from 26 October if President Lukashenko does not resign. Lukashenko is unlikely to leave while he retains Russian backing and control of the security apparatus. Afghanistan is experiencing a five-year high in violence, exemplified by a deadly suicide attack in Kabul and a massive Taliban offensive in Helmand aimed at destabilising the government’s negotiating position. Peace talks, still only focussing on the framework for future discussions, are underpinned by concerns over the imminent US withdrawal. The risk of a return to civil war is considerable.

Spain and Italy reinstated the heaviest public health measures since their first lockdowns ended in May following a surge in COVID-19 cases. In Italy, all bars, restaurants and leisure facilities will have to close by 18:00 in measures expected to last for at least one month. In Spain, a state of alarm including a nationwide curfew between 23:00 and 06:00 was declared and the government plans to extend its emergency powers until 9 May 2021. A return to the full lockdowns last seen in May cannot be ruled out should the new measures fail to contain the virus. Meanwhile, France is facing backlash from Arab states after President Emmanuel Macron defended freedom of expression laws following the murder of a schoolteacher for showing cartoons depicting the Muslim Prophet Muhammad. The debate could see further fallout for France’s diplomatic and economic relations in Muslim countries.

Lebanese premier-designate Sa’ad al-Hariri started attempting to form a government on 23 October, almost a year to the day after he resigned over widespread mass anti-government on 29 October 2019. His paradoxical selection as premier-designate underscores the depth of Beirut’s political crisis as sectarian divisions and entrenched power lines prevent the formation of a sorely needed technocratic government. Hariri pledged quick government formation but precedent shows this is optimistic at best. The deterioration in the overall situation in Lebanon in the year since Hariri’s departure is profound. Countries such as Kuwait, Turkey, Qatar, Morocco, Tunisia and Jordan are initiating a widespread boycott of French products. Paris has withdrawn its ambassador to Turkey, and Kuwait and Jordan have removed all French goods from shelves. Anti-France protests have erupted in Libya. Wider diplomatic deterioration and some violence against French assets is likely.

In Guinea, the electoral commission announced President Alpha Conde as the winner of the 18 October presidential polls with 59.5 per cent of the vote according to a full preliminary count. Conde ran for a third term after a highly controversial constitutional referendum reset presidential term limits in March. The country has been rocked by successive waves of violent anti-government protests since 2018 with security forces using excessive force to quell demonstrators. Opposition candidate Cellou Dalein Diallo alleged fraud, triggering a wave of deadly unrest. Diallo declared himself the winner a day after the election, leading to clashes between his supporters and security forces. The electoral dispute could reignite intercommunal tensions between Guinea’s two largest ethnic groups, the Malinke and the Fulani. There is a high risk of further violence and military intervention in the coming days.