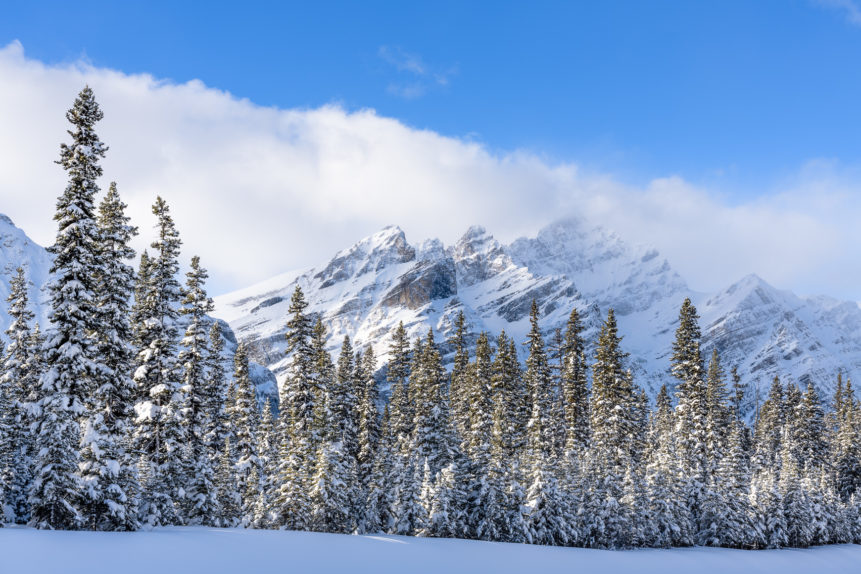 Americas: President Ortega pushing for law that would ban opposition from 2021 elections

In Nicaragua, further government-backed controversial legislative proposals aimed at hampering the opposition’s participation in the 7 November 2021 general election are expected over the coming months. Opposition representatives recently denounced that President Daniel Ortega was moving fast to get the National Assembly to approve a proposal that would effectively ban them from participating in the vote in which Ortega will seek a fourth consecutive term. The controversial proposal, which the NA is set to discuss on 21 December in an extraordinary session, would ban all those asking for or supporting international sanctions against Ortega’s government from holding public office, arguing that those who are not ready to ‘defend the country’ should not have a right to participate in politics. Tensions will increase in the lead up to the vote, as will claims of systemic fraud and the potential for unrest.

In Nepal, President Bidya Devi Bhandari dissolved Parliament at the request of Prime Minister KP Sharma Oli amid an intra-party power struggle that threatened to plunge the country into a constitutional crisis. Although the constitution bars the prime minister from doing so, Oli asked the legislature to be dissolved as he faced a formidable challenge from Pushpa Kamal Dahal Prachanda, the ruling Nepal Communist Party co-chairman. President Bhandari approved the dissolution following a motion of no-confidence that was tabled by 91 MPs to replace Oli with Prachanda. The latest development, which has sparked street protests from opposition Nepali Congress, is likely to be challenged in the Supreme Court, which is likely to take weeks to issue a ruling. A fresh parliamentary vote will be held in April 2021.

A decision by the UK Supreme Court to affirm an unexplained wealth order (UWO) against the wife of jailed Azerbaijani banker Jahangir Hajiyev is likely to reveal evidence of significant corruption amongst the Azerbaijani elite. While the UK refused to extradite Zamira Hajiyeva to Azerbaijan over concerns about receiving a fair trial, questions remain about how evenly the novel UWO system can be applied. The family of President Ilham Aliyev, who clashed with Hajiyev, is known to hold substantial property in the UK, but will likely escape investigation. Meanwhile, protests in Belarus over the past weekend were marked by their lowest detention numbers yet. This is less a sign of Lukashenko’s regime softening its stance than a perverse indication of the opposition movement’s loss of momentum. Protester numbers are dwindling as winter sets in and little progress has been achieved.

A number of European countries have banned travel from the UK amid concerns over the spread of a new strain of COVID-19 across London and the south-east of England. The mutation appears to be more contagious, although not more deadly, than the original strain. Italian authorities have also announced the new strain of COVID-19 has been recorded from a traveller who arrived into the country from the UK.  France also announced a 48 hour ban on freight hauliers from Britain. The EU is holding crisis meetings to discuss a coordinated response and could extend or amend restrictions at short notice. Countries outside of Europe are also banning UK flights, with Russia, Hong Kong, Canada and several Latin American countries announcing suspensions. The new strain of COVID-19 increases the risk of further lockdowns and tightened restrictions globally.

The deadline to pass Israel’s 2020 budget will expire at midnight on 22 December, which would necessitate the dissolution of Israel’s Knesset and lead the country into the fourth election in two years. A bill could be passed imminently to extend the delayed 2020 deadline to 31 December and to 5 January for 2021’s budget. However, leaders remain far from agreeing on substantive issues at the heart of their dispute. Alongside Prime Minister Benjamin Netanyahu’s drive to retain the premiership, another set of early elections, tentatively scheduled for 23 March, remain likely. Meanwhile, Lebanon’s premier designate Sa’ad al-Hariri continues attempting to form a government after the deadline imposed by the 21 December visit of French President Emmanuel Macron was delayed over him contracting COVID-19. Government formation is unlikely to solve Beirut’s political inertia and could spark further protests.

The Central African Republic’s government accused former president Francois Bozize of plotting a coup amidst rising political tensions ahead of the 27 December general election. Meanwhile, the main opposition coalition demanded a postponement of the polls due to violence by armed groups. The opposition alliance stated violence by armed groups was preventing it from campaigning for presidential and parliamentary elections, with threats received to damage electoral material in almost all provinces. Bozize, whose presidential candidacy was invalidated by the constitutional court on 7 December, has allegedly stationed fighters near Bossembele and is plotting to attack two towns nearby. Ongoing fighting was reported in several towns, including Mbaiki, 100 km from the capital Bangui. The situation prompted the UN to deploy troops to help disperse rebels near Bangui and protect civilians. There is a high risk of violence ahead of the elections.