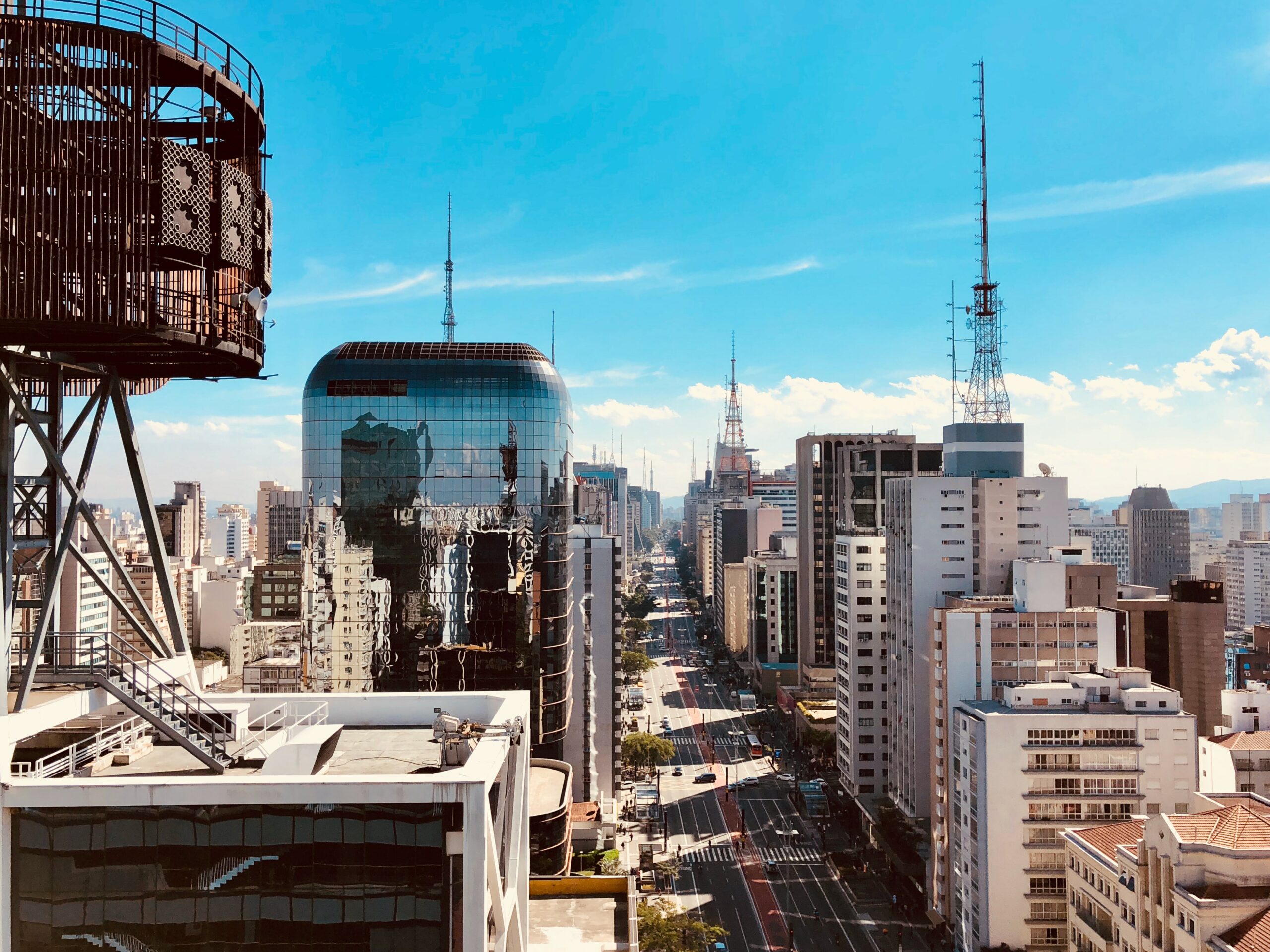 Two sensational commando-style bank heists have recently hit Brazil. One was carried out in Criciuma, Santa Catarina state, on 1 December, and the other in Cameta, Para state, the following day. Although separated by almost 3,000 km, the incidents shared a similar modus operandi and are believed to have been orchestrated by one of the country’s largest criminal groups, the Primeiro Comando da Capital (PCC). They were both highly organised, tactically astute and executed by heavily armed assailants. The robberies certainly add to increasing evidence that the wave of banditry that has been evolving over the past 20 years, dubbed ‘New Cangaco’ in reference to the banditry that terrorised north-east Brazil in the early twentieth century, has progressed to a new, far more aggressive, level.

The sophistication of the recent attacks poses a significant challenge to the security forces. The incidents have exposed the weakness of their capabilities, particularly in mid-sized cities, and have conversely highlighted the rising power of criminal organisations. This developing concern primarily places banks as well as any businesses storing or moving large quantities of liquid assets and their insurers at risk. A potential hardened stance against these groups risks further escalation of organised crime-related violence.

On 1 December at least 30 assailants armed with military-grade weaponry descended on Criciuma. They blocked all its entry points, including a tunnel linking it to a neighbouring city, besieged the local police station, took civilians hostage to use them as human shields and attacked a Banco do Brasil (BB) branch using explosives. They escaped in at least 10 vehicles, nine of which were armoured, just two hours after arriving. Similar tactics were used in Cameta. Around 20 assailants armed with high-calibre weapons attacked the police station, used hostages as shields and used explosives against a BB branch escaping in a vehicle convoy within two hours of arriving.

The method of confronting the police while carrying out the robbery is what local media have been referring to as the ‘New Cangaco’. Such method has become increasingly common since the 1990s. Initially, criminals targeted money transportation companies, mostly in small urban centres. But as these companies learned how to operate without moving large quantities of cash, criminal groups switched to banks. Although Sao Paolo state has been the hotbed of this activity, with 21 banks robbed in 2019 and over 14 in the first six months of 2020, authorities recently reported that ‘New Cangaco’ heists have popped up across all Brazilian states.

Large-scale, high-profile heists carried out in medium-sized cities with populations of over 100,000 have been identified as part of a new generation of ‘New Cangac’ heist which has proliferated over the past five years. These attacks require far more planning, military know-how, personnel and weaponry. The PCC seems to be amongst the few groups which can put together such operations.

The recent incidents have underlined the impotence of the security forces vis-á-vis strengthened criminal organisations. Containing the latter would require additional resources and training across the country, which remain unlikely at least in the short to medium term. An alternative would be a large-scale intelligence campaign, which typically requires months if not years to execute. Therefore, there is a high risk these heists will continue to increase in frequency and scope.