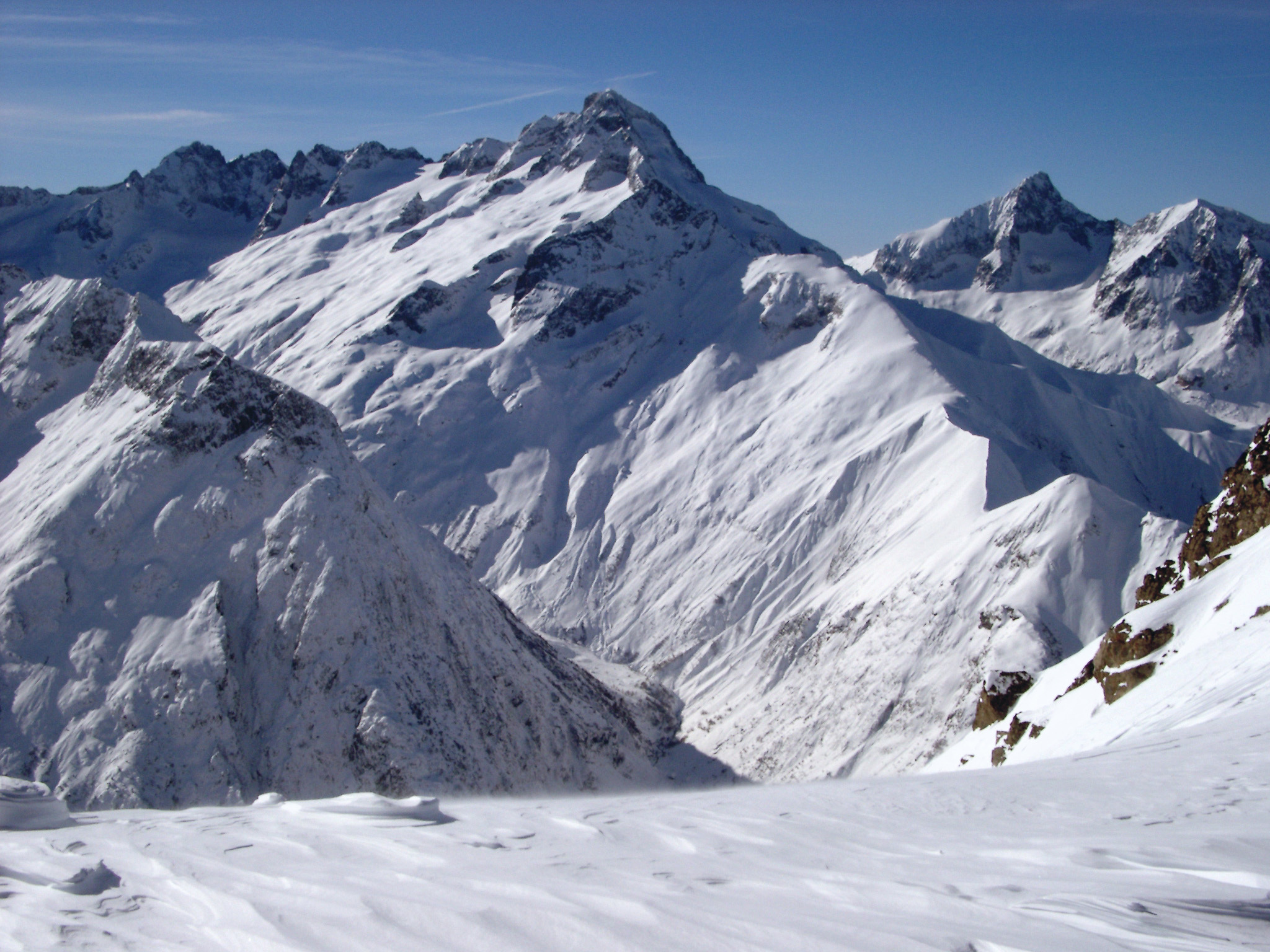 In Argentina, efforts to end a three week-long strike staged by unions representing grains inspectors and oilseed workers are set to intensify over the coming days as CIARA-CEC, the chamber of agro-export companies, will once again meet with union representatives on 29 December. Negotiations have so far failed, although an offer made on 27 December which includes a 35 per cent increase in 2020 salaries could lead to a successful resolution of the disruptive labour dispute. On 28 December CIARA-CEC stated that at least 140 grain ships were suffering delays due to the ongoing strike launched on 9 December affecting main grain export hubs. The federal government will continue to support talks and increase pressure for the strike to end. Further disruption affecting the country’s main ports should be expected until an agreement is reached.

In Nepal, President Bidhya Devi Bandhari dissolved parliament at the request of Prime Minister Khadga Prasad Sharma Oli on 20 December amid intensifying intra-party rifts with rival and former prime minister Pushpa ‘Prachanda’ Kamal Dahal. He later announced that general elections will be held on 30 April and 12 May 2021, more than a year ahead of schedule. Several petitions have been made to the Supreme Court challenging the dissolution on unconstitutional grounds given the prime minister’s lack of prerogative to dissolve parliament under the 2015 constitution, which permits dissolution only in the event of a hung house. With a decision expected within the next two weeks, a ruling against Oli could plunge the country into a deeper constitutional crisis, while a ruling favouring him may stoke further mass protests calling for his resignation.

Although the Russian-backed Nord Stream 2 project completed its controversial pipe laying operations in German waters on 28 December, further sanctions can be expected as construction moves into Danish waters. While the incoming US Biden administration’s attitude is unlikely to alter EU policy, the US is likely to bolster its opposition to the project. Meanwhile, the Moscow Duma’s 23 December approval of a slew of amendments imposing further control on the media, NGOs and internet freedoms was complemented on 28 December by the Justice Ministry’s naming of several individuals as ‘foreign agents’, the first time that individual persons have been designated as such. While the immediate consequences of both moves are limited, and the amendments still need to be approved in the upper house and signed into law, restrictions on foreign-backed journalists and NGOs are likely to be increasingly implemented.

Following the announcement of a post-Brexit trade deal between the UK and the EU, UK Prime Minister Boris Johnson hailed the GBP668bln a year agreement as a victory, although he admitted that some concessions were made on EU fishing demands and access to EU markets for financial services. Parliament will be recalled on 30 December to vote on the deal. Negotiations with Spain over the shared Gibraltar border, which was not included in the deal, are ongoing and could lead to disruption if no agreement is reached before the UK exits EU trading rules on 31 December. Scotland’s First Minister Nicola Sturgeon criticised the deal and is likely to pursue a new independence referendum, although the feasibility of this remains dependent on the results of the May 2021 elections to the Scottish parliament. Uncertain business and travel delays are expected.

MENA: Iran – US tensions rise in Iraq in advance of 3 January anniversary

US – Iran tensions are set to continue to rise in Iraq ahead of the first anniversary of the killing of Iran’s al-Quds Force Commander Qassam Sulaimani and Iraqi Hashd al-Sha’abi Shi’ah militia leader Abu Mahdi al-Muhandis in a US drone strike in Baghdad on 3 January 2020. Following a rocket strike against the US Embassy in Baghdad on 20 December, the US Navy reportedly deployed a nuclear-powered submarine and a pair of guided-missile cruisers to the Arabian Gulf and US Air Force warplanes have been seen in Iraqi air space. US national security officials have reportedly agreed a range of options to deter attacks on US personnel in Iraq and US President Donald Trump has issued a warning against Iran. International Coalition convoys have been targeted in five IED attacks in the last seven days. Further escalation is likely.

In the Central African Republic, attacks and intimidation by the recently established Coalition of Patriots for Change rebel alliance disrupted presidential and legislative elections on 27 December as hundreds of polling stations failed to operate due to insecurity. Two days prior three UN blue helmets were killed as the rebel coalition called off a self-imposed truce and resumed its march toward Bangui. The government and CAR’s international partners have accused former president Francois Bozize of instigating the rebellion. Further violence is likely as the country awaits the results. Meanwhile, voting in Niger’s general election, also held on 27 December, was largely peaceful. Although the exclusion of leading opposition candidates marred the vote’s democratic credentials, the country could see its first peaceful transition of power, with President Mahamadou Issoufou’s handpicked successor Mohamed Bazoum widely expected to win the presidency.