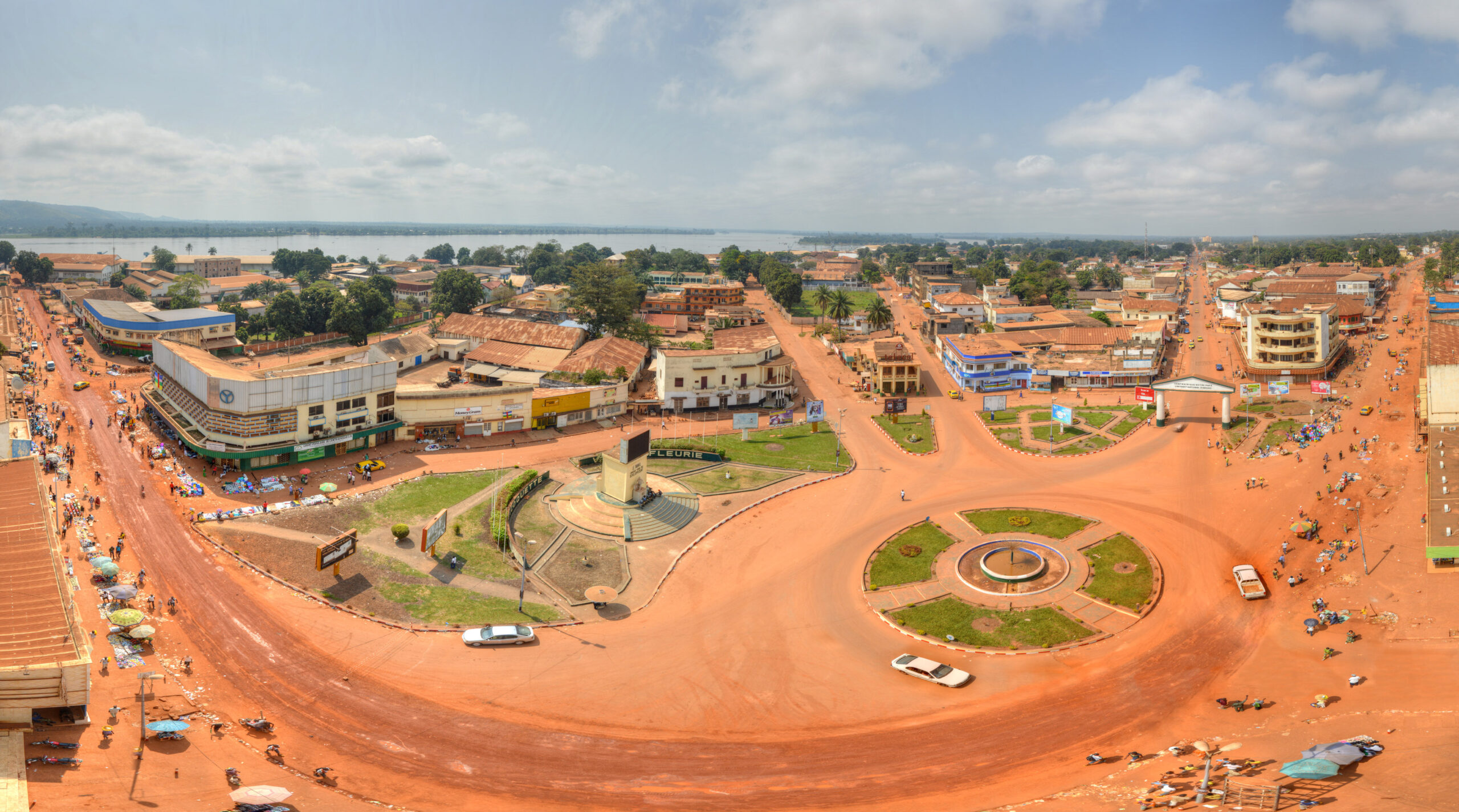 Days before general elections on 27 December, a new rebel alliance is marching on Bangui with the apparent intent to topple President Faustin-Archange Touadera. The government has accused former president Francois Bozize of instigating the rebellion. Although international forces have slowed the rebels’ advance, the movement has captured major towns. Despite the threat of violence, the government has categorically ruled out postponing the elections.

The merger of the country’s largest armed factions has created the most powerful rebel force since the 2012-2013 Seleka rebellion. Although the rebels are unlikely to succeed in their quest to remove Touadera from power, the alliance has the potential to cause significant bloodshed and disrupt polling in the upcoming elections. The disparate coalition’s eventual disintegration is likely to prompt another violent reshuffle of the CAR’s conflict landscape which the government will have little power to influence.

After six years of war, the February 2019 Khartoum peace agreement ushered in a short-lived period of tenuous stability. With President Touadera’s impotent government possessing neither the sticks nor the carrots to enforce it, the accord effectively formalised the pre-Khartoum power balance in which armed groups had carved up the country and its natural resources among themselves. That status quo had come under pressure by late 2019 as armed groups began to encroach on each other’s territorial holdings, seeking to maximise their leverage ahead of the 2020 elections.

In December 2019 former president Francois Bozize, whose 2013 ouster precipitated the civil war, returned from exile in preparation for his bid to reclaim the presidency. On 7 December 2020 the Constitutional Court invalidated Bozize’s candidacy, citing UN sanctions. Behind the scenes, however, Bozize had rekindled his ties with the militia that came to his defence in 2013. A week after the ruling, six major armed groups issued a statement declaring the Khartoum peace agreement null and announced their merger into the Coalition of Patriots for Change (CPC). Bozize has denied any implication.

Since 18 December the rebels have advanced toward Bangui, blocking the city’s main supply routes and capturing the towns of Bambari, Bossembele and Bozoum. In response, Russia has deployed additional forces, while France has sent warplanes. On 23 December UN and government forces recaptured Bambari, stating the situation was “under control”. Skirmishes were ongoing elsewhere.

The presence of more than 12,000 UN peacekeepers and hundreds of Russian soldiers is likely to forestall a repeat of the 2012/2013 rebel takeover of Bangui. Even so, clashes are likely to continue in regional centres as the rebel coalition demonstrates its military might. Alongside a high risk of civilian casualties, violence threatens to disrupt the upcoming vote, severely undermining its legitimacy.

At a more fundamental level, the Khartoum agreement’s predictable demise brings the peace process back to square one. After eight years of half-hearted attempts to regain control, the government remains incapable of guaranteeing basic security outside the capital. Any incoming president will remain at the mercy of armed groups which, in the form of the CPC, present the largest military threat since the 2012/2013 Seleka rebellion. The CPC, for its part, is unlikely to survive long. Once the disparate alliance falls apart, inter-rebel competition for territorial control is likely to intensify and the government will, once more, be relegated to a bystander role.