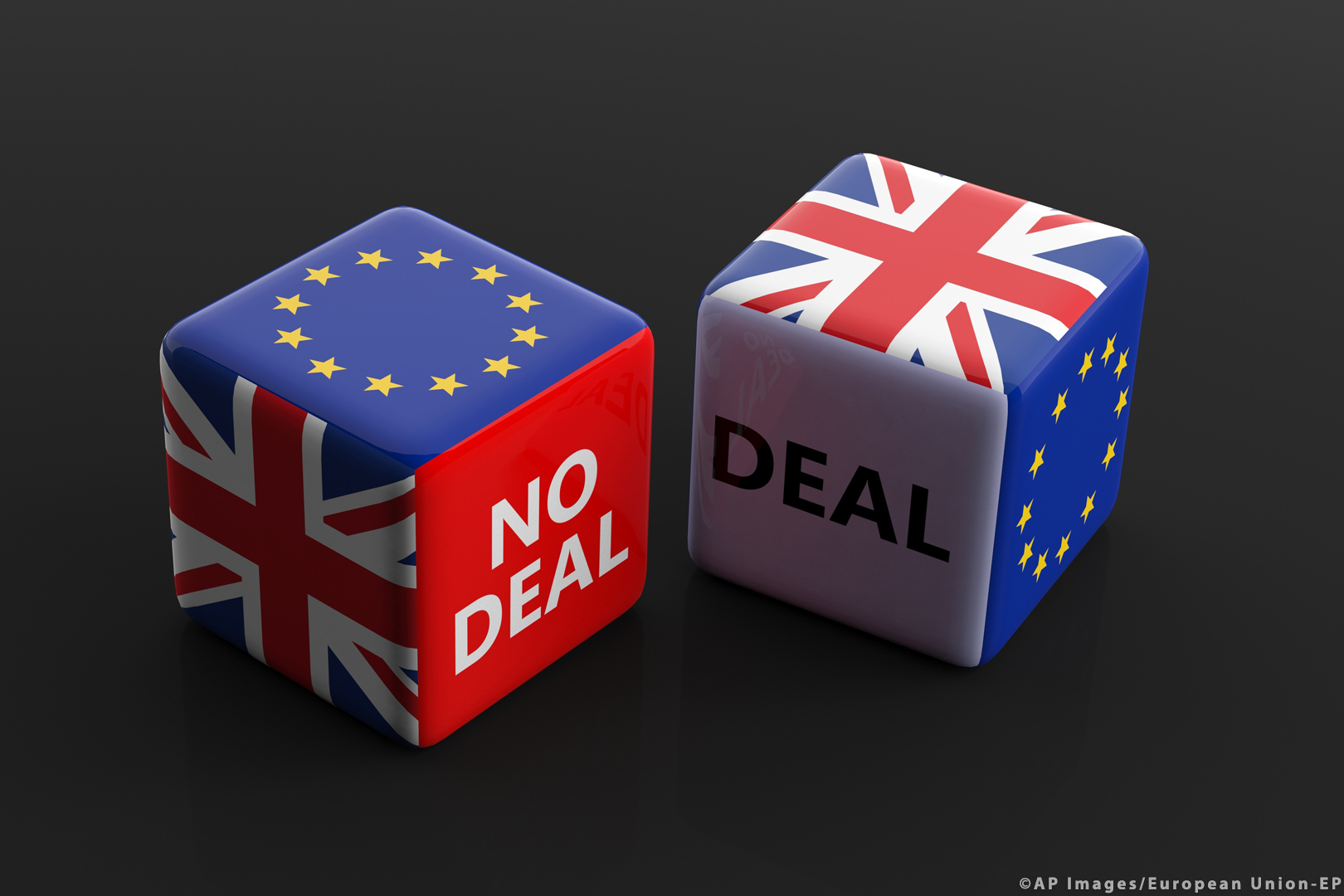 The United Kingdom (UK) and the European Union (EU) agreed a post-Brexit trade deal on Christmas Eve 2020. The agreement, formally known as the EU-UK Trade and Corporation Agreement (TCA), came into force on 1 January. The TCA is superior to a no-deal exit from the UK’s transition period with the EU, although it falls short of a comprehensive agreement.

In 2019 43 per cent of the UK’s total exports were sold to the EU and more than half of its imports came from the bloc. Failure to agree a deal when the transition agreement expired would have resulted in trade replicating World Trade Organization terms, implying the introduction tariffs and quotas plus border chaos.

Yet any objective economic assessment shows the UK economy is less well-off under the TCA than it would have been if it had remained in the EU even post COVID-19. The UK’s Office for Budget Responsibility showed that a trade agreement like the TCA would leave Britain facing a 4 per cent loss of potential GDP over 15 years compared with EU membership.

Negotiations over a post-Brexit transition trade agreement were tense. The agreement was reached only a week before the hard deadline. At a high level, both sides wanted tariff-free trade. Additionally, the EU was determined to protect the single market’s integrity – which implied limits to the UK’s ability to pick and choose which EU rules to follow while maintaining tariff-free trade. Trade negotiators in Brussels also had mercantilist objectives – and used the opportunity to encourage the reshoring of businesses from the UK to the EU. The UK wanted to maximise its freedom to act and diverge from EU rules without being subject to punitive tariffs.

Overall, both sides broadly met their objectives, although London gave way on details. The UK effectively accepted EU demands on access to fishing waters for at least five and a half years and the City of London is disadvantaged through a piecemeal and unstable equivalence system. ‘Rules of origin’ criteria, which limit the foreign content of exports, also disadvantage UK manufactures. Additionally, in a handful of specific areas, the UK remains under ECJ jurisdiction.

The TCA prevents a worst-case outcome of mass trade disruption and the short-term chaos at the borders. Major revisions to the agreement are unlikely in the short or medium term. Nonetheless, the agreement is incomplete – with further negotiations likely necessary over financial services, rules of origin and in a host of other areas.