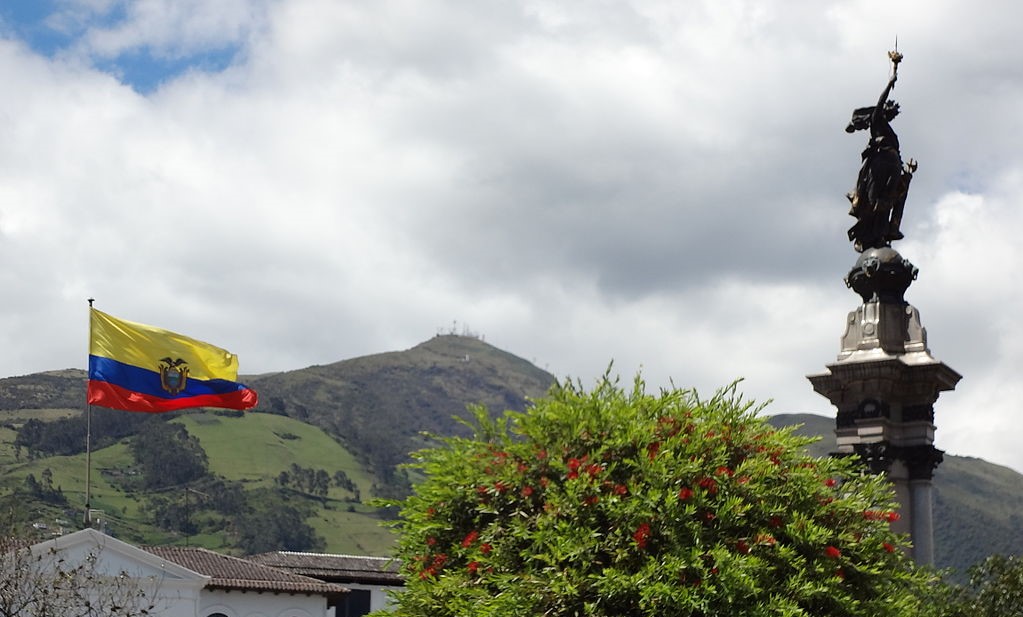 Ecuador is headed towards a presidential runoff on 11 April with one the contenders still to be confirmed two days after the 7 February general elections. The runoff itself was no surprise – left-wing candidate Andres Arauz was widely expected to win the vote although without the 40 per cent threshold and 10- point margin over the runner-up needed to win outright. The surprise is the technical tie between leftist indigenous environmental activist Yaku Perez and centre-right former banker Guillermo Lasso, who had secured 20.12 and 19.49 per cent of the vote, respectively, with 98.15 per cent of the ballots counted.

A shift to the left overlaid with forced alliances and heightened policy and regulatory uncertainty seems increasingly likely. Delays in confirming the results and a likely vote recount request on behalf of either Perez or Lasso will add to underlying tensions stemming from the impact of the COVID-19 pandemic on the country’s already extremely fragile economic and financial position.

Centre-left President Lenin Moreno did not run for re-election and his unpopular policies, including austerity and debt restructuring deals with private creditors and the IMF will be exposed to rollbacks. Perez’s anti-industrial mining stance also risks denting recent efforts to develop the sector. Legislative gridlock stemming from a fragmented National Assembly which will result from the legislative elections also held on 7 February, will further add to the governability risks the incoming administration will face when requiring forced alliances to subsist.

Prior to the vote, the runoff was expected to be between Arauz, former culture minister under leftist former president Rafael Correa, and Lasso, who narrowly lost the runoff vote against Moreno in 2017. It was set to be a contest defined by ideological lines: a return to Correa’s socialist Citizens’ Revolution or a considerable degree of policy continuity under Lasso. Moreno, Correa’s former friend and ally, moved away from Correa’s policies and made efforts to improve the business environment, crack down on corruption and seek support from multilateral lenders including the IMF.

Popular disenchantment with Moreno’s policies likely led to Lasso’s poor results and Perez’s surprise best-ever performance for an indigenous presidential candidate. Perez also opposes Correa and stands for an alternative left-wing option. The fact that Xavier Hervas, a businessman from the agricultural sector with no experience in politics, secured 15.97 per cent of the vote as candidate for the Democratic Left (ID) contributes to the complexity of potential future alliances to secure a certain degree of governability. Arauz counts with around 32 per cent of the vote. Hervas, who ran on the premise of breaking the confrontational stance of Correa’s left and the conservative right, is yet to confirm who he would support in a second round, particularly one between two left-wing candidates.

Policy and regulatory uncertainty, potential contract reviews and a stronger presence of the state in key sectors such as oil and gas will increase under an Arauz or a Perez administration. The former candidate has promised to move away from austerity starting by distributing US$1,000 to 1 million families in his first week in office and by seeking to review the relationship with the IMF. Perez has vowed to review mining contracts and debt deals. Should Lasso make it to the runoff fraud allegations will likely mount and indigenous-led protests risk erupting.