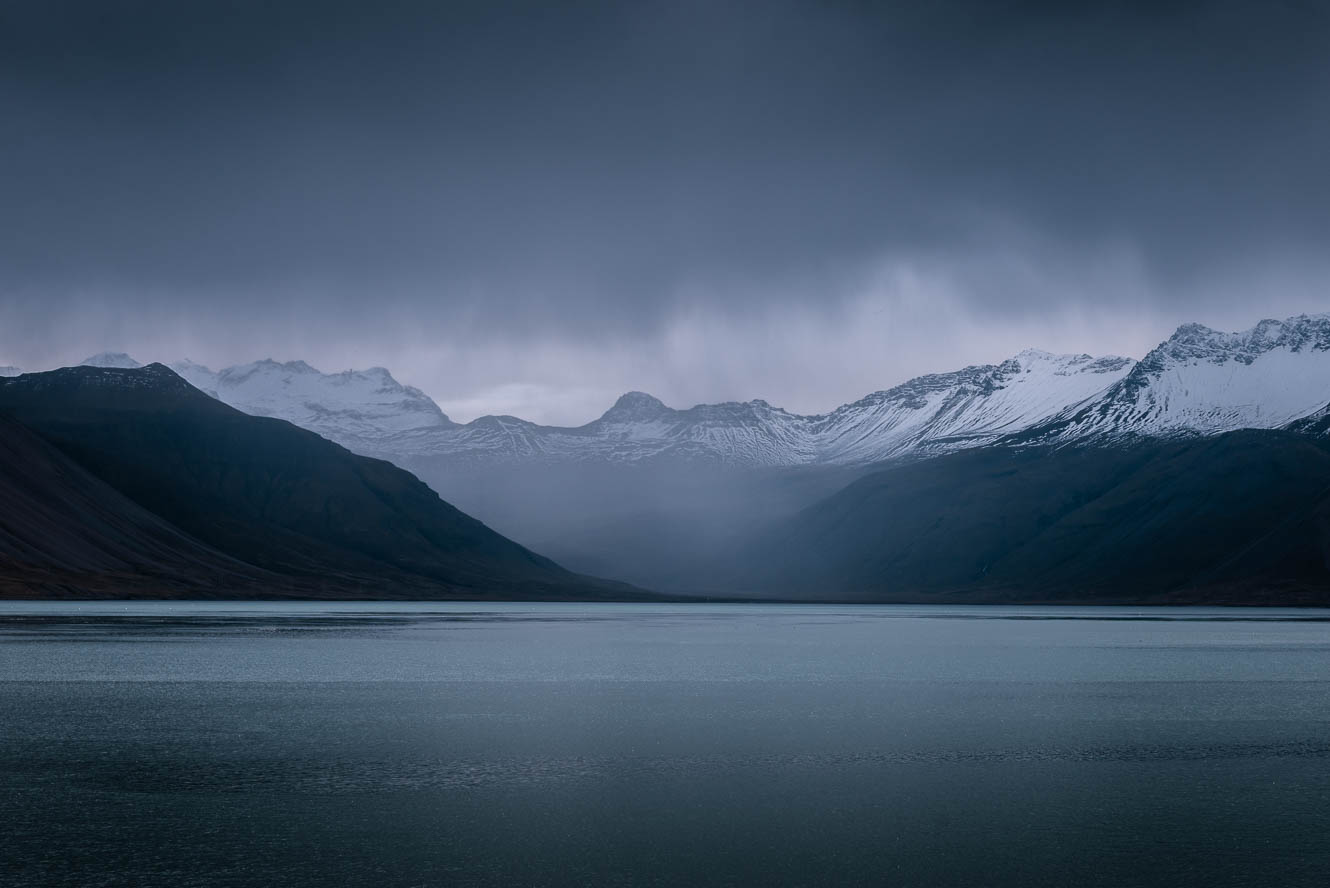 In Ecuador, the 7 February general elections led to a presidential runoff vote scheduled for 11 April between Andres Arauz, former culture minister under leftist former president Rafael Correa, and either indigenous environmental activist Yaku Perez or centre-right former banker Guillermo Lasso. Although the runoff was widely expected to be between Arauz and Lasso, Perez’s surprise best-ever performance for an indigenous presidential candidate has put this into question. With 97.62 per cent of the ballots counted, Arauz had secured 32.19 per cent of the vote, followed by Perez with 19.81 per cent and Lasso with 19.60 per cent. Centre-left President Lenin Moreno did not run for re-election and a shift to the left seems increasingly likely, raising the risks of policy and regulatory uncertainty which could particularly impact agreed debt restructuring deals and the extractive industries.

In China, the State Administration for Market Regulation (SAMR) formalised the draft Anti-Monopoly Guidelines issued in November 2020 aimed to prevent participants in the platform economy from engaging in monopolistic practices and seeking to promote fair competition, make regulations more effective and safeguard the legal interests of smaller parties. With a growing number of suspected monopolistic behaviours in recent years, the latest measures will look to rein in the internet giants and tighten existing restrictions. Meanwhile, in Myanmar, nationwide demonstrations continued for a third straight day as tens of thousands rallied against the military coup that deposed the civilian government led by Aung Sang Sui Ki. The military has also shut down the internet to paralyse the resistance. Further protests are highly likely, as is a violent crackdown against the movement.

An arbitration court upheld one of the largest damages payouts in Russian history, confirming the value of damages owed by a Nornickel subsidiary following the 2020 Norilsk oil spill at almost US$2bln. The metals giant has one month to pay the sum – which it has already allocated in accordance with Russian law – or appeal the verdict, though during proceedings it did not deny culpability. Despite the landmark fine, negligence and accountability issues will persist. Meanwhile, construction of the Nord Stream 2 gas pipeline project resumed in Danish waters after an initial survey period. While the US Biden administration opposes the project and will have to abide by its own sanctions regime, it may seek a compromise to repair its relationship with Europe. One option may see the pipeline becoming operational on the condition that Moscow does not halt supplying gas via Ukraine.

In Italy, Mario Draghi received the conditional backing of the two largest parties, the former governing 5-Star Movement and the opposition Lega, over the weekend during talks to form a new government. The anti-establishment 5-Star initially ruled out supporting Draghi but their weekend meeting with the potential premier signalled that a new government formation is possible. That said, it remains unclear which route Draghi will take having already received backing from the centre-left Democratic Party, which rules out a coalition with Lega. Meanwhile, in Montenegro an appeals court overturned the guilty verdicts of 13 people accused of plotting a suspected-Russian intelligence orchestrated coup ahead of the 2016 general elections. Two of the accused were leaders of the Democratic Front party, which recently came to power as part of the new ruling coalition. A re-trial could cast doubts on judicial independence.

From 19 February Iran will block the UN’s International Atomic Energy Agency (IAEA) inspectors in another attempt to push the US to unilaterally lift sanctions before Tehran re-adheres to the 2015 nuclear deal or JCPOA. The move comes as the IAEA found evidence of undeclared nuclear activity. Since the US withdrew from the JCPOA in 2018 Iran has breached many limits of the 2015 nuclear deal. Blocking IAEA will exacerbate tensions with the US and other signatories. Separately, leaders of Palestinian rival factions, Hamas and Fatah, met in Cairo to begin Egyptian-brokered negotiations. The talks seek to mend divisions and support the election process with a vote touted for later this year. No Palestinian elections have taken place for 15 years after a 2006 vote sent the factions into civil war. However, historical disagreements are likely to hinder the process.

In Somalia, the central government and federal states missed the 8 February deadline to select a new president after negotiations failed to break a deadlock over the national elections. President Mohamed Abdullahi ‘Farmajo’, who is seeking a second term, accused Jubaland and Puntland states of scuppering a compromise deal. The two semi-autonomous regions have repeatedly accused Farmajo of attempting to manipulate the electoral process. An agreement reached in September 2020 fell apart as government and regional leaders failed to agree on how to conduct the vote. Recent clashes between federal troops and Jubaland security forces in the south-west Gedo region have further heightened tensions. President Farmajo is expected to request that the parliament extend his mandate after it officially expired on 8 February. The impasse prolongs political uncertainty.