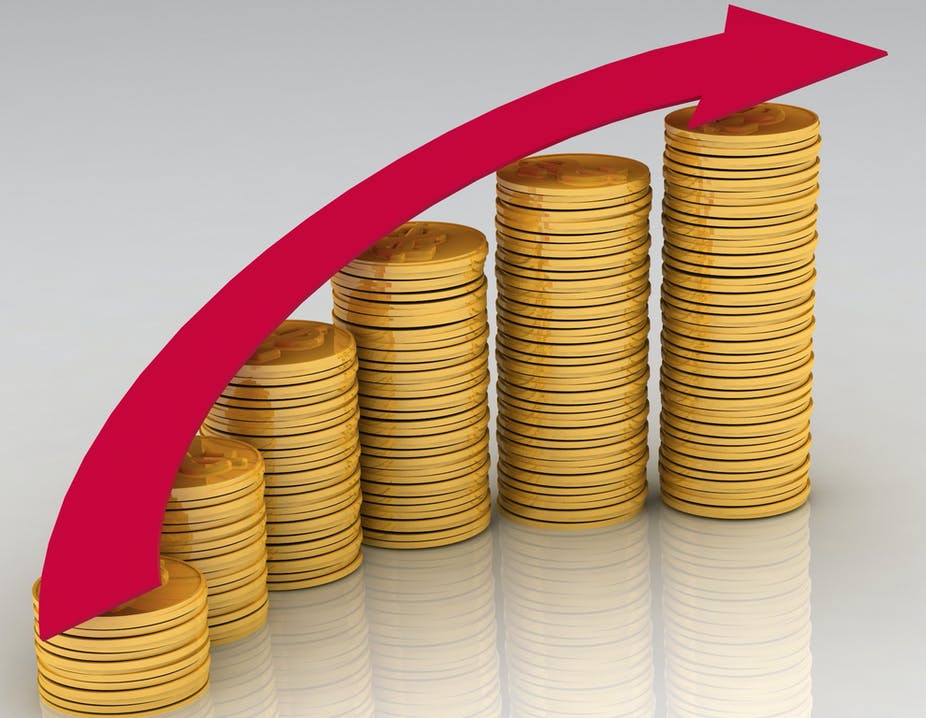 President Joe Biden is close to passing a giant US$1.9tn stimulus package to accelerate the economy’s recovery from the COVID-19 pandemic. When passed, the ‘American Rescue Plan’ will take extra spending since the pandemic began to US$5.4tn.

Amongst the new measures are US$1,400 direct payments to most US residents, increased spending on healthcare provisions, extra support for those who have lost their jobs and fiscal support for local and state governments. Republicans oppose the measures for political and arguably ideological reasons, as do some centrist Democrat economists. Some argue that Biden’s stimulus is a step towards embracing Modern Monetary Theory (MMT), an unconventional economic theory that has adherents from the progressive wing of the Democratic Party.

COVID-19 has battered the US economy. Output contracted by at least 3.5 per cent in 2020, consumer spending fell by almost 4 per cent and unemployment is almost twice as high as it was before the pandemic. Monetary policy, which has for decades operated to stimulate the economy, has little room to be further relaxed. States and local governments are also stressed and could struggle to provide vital services without a further cash injection.

Yet a further giant stimulus package has risks. One concern is the effect on government debt. This is where MMT advocates play a part. To simplify, MMT theorists argue that the US need not worry about paying back debt, as the US government cannot go bankrupt. In theory, as the government is in control of the money supply, it can print money and pay off the deficit. However, MMT – when understood correctly – does not imply that debt and deficits do not matter, as monetising debt could trigger mass inflation.

Inflation was a concern for policy makers in the 1970s and 1980s. A series of large interest rate rises helped control inflation, as did structural changes to the US economy. US inflation has been low for more than 25 years and, for most of the developed world, deflation has been a more pressing concern than inflation. Yet, Lawrence Summers, a former Treasury secretary and top adviser in the Clinton and Obama administrations, has articulated concerns over inflation. Summers calculates that the proposed package is around three time the size of the output gap – a measure of space capacity in the economy. If correct, and such calculations are almost always imprecise, it would imply a medium-term spike in inflation.

Direct checks to citizens are also controversial. A large proportion of those who receive payments will not have been seriously affected by the pandemic and that component of the act is poorly targeted. However, direct payments are overwhelmingly popular, which politically means that they are a necessity.

The Biden administration has enough support in Congress to pass the measures. In the short term, they will certainly accelerate economic recovery. The question is the longer-term impact. No one knows for sure whether the stimulus package will result in mass overheating. For those in government that appears to be a risk worth taking to accelerate the recovery. However, there is the potential for a larger political problem. A success giant stimulus could embolden the MMT wing of the Democratic Party and result in a push for further deficit-spending – potentially going well beyond what is traditionally assumed to be prudent.