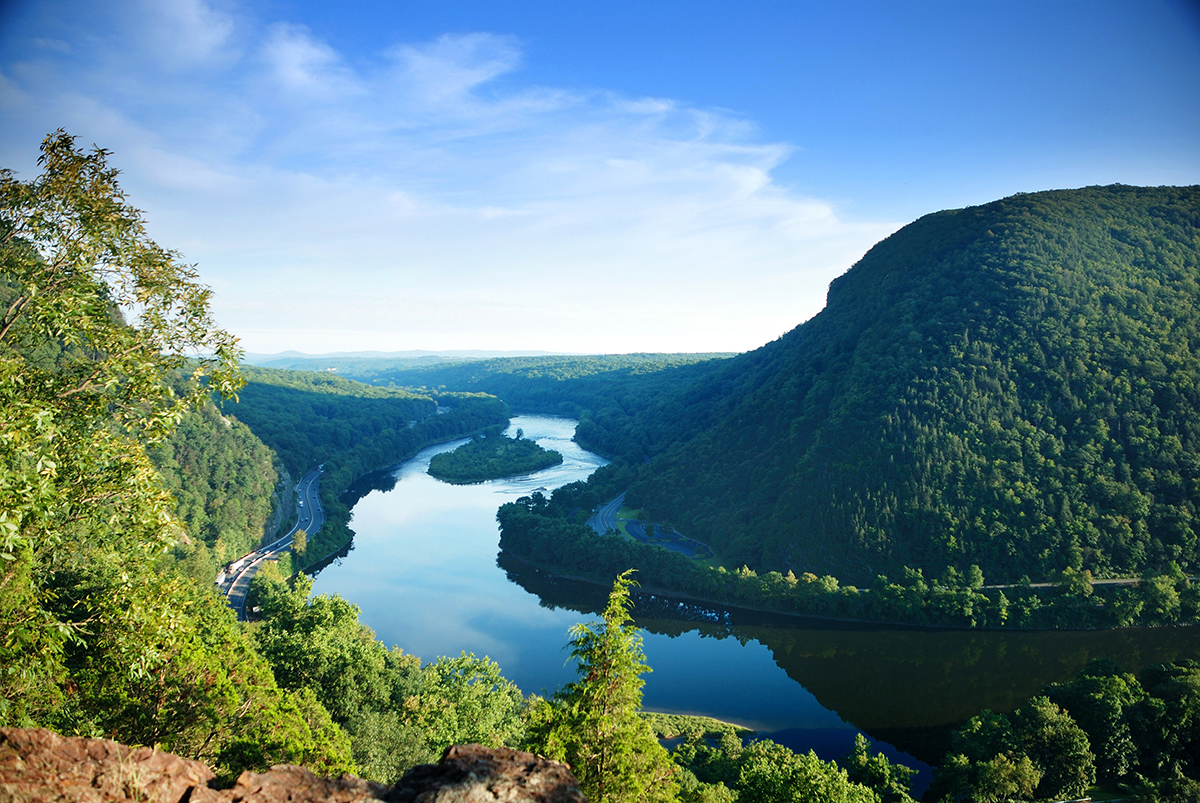 In Bolivia, political tensions and the risk of unrest are set to increase over the coming days following the arrest on 13 March of former interim president Jeanine Anez and of two of her former ministers. All of them face charges of terrorism, conspiracy and sedition over an alleged 2019 coup against leftist former president Evo Morales. Morales resigned following violent protests against his controversial re-election. Conservative Anez and the two former ministers are being accused of inciting security forces to put pressure on Morales to step down. Late on 14 March a judge ordered they should remain in preventive prison for four months. Anez denounced political persecution and the EU, the UN and several rights organisations demanded an independent, fair trial without political pressures amid growing concerns of an intensified crackdown on the opposition and political dissent.

In Myanmar, at least 44 people were killed in the last two days as the standoff between security forces and opponents of the 1 February coup turned increasingly violent. The military junta also declared martial law in six areas after Chinese-invested factories were damaged. The heaviest casualties were recorded in Hlaingthaya industrial suburb of Yangon where at least 22 people were killed. In Hlaingthaya, several Chinese factories were set on fire while two Chinese nationals were injured. Anti-coup protesters are increasingly suspicious of China, with frequent rallies staged outside of Chinese Embassy in Yangon as Beijing is accused of supporting the coup. Beijing is likely to maintain a wait-and-see approach as the civil unrest continues to challenge its extensive interests in the country, including the Sino-Myanmar pipelines linking Kyaukphyu port and China’s Yunnan province.

Russia has invited major powerbrokers to a conference on Afghanistan starting on 18 March. Both the Afghan government and the Taliban will send delegations and several other prominent Afghan figures will be in attendance. While Moscow recently implicitly backed the US plan for an interim government, it remains unclear whether the US will attend the conference. Pakistan and China were also invited. Despite the outcomes of the conference, long-term peace in Afghanistan will remain a distant prospect. Elsewhere in Central Asia, the leaders of Uzbekistan and Kyrgyzstan recently pledged that the ongoing border dispute between their two countries will be fully resolved within a matter of months. While a comprehensive resolution of the underlying drivers of the dispute is unlikely, gradual progress can be expected in light of ongoing Uzbek reforms and new political leadership in Kyrgyzstan.

On 17 March the Netherlands will head to the polls in an election that is likely to see Prime Minister Mark Rutte secure a fourth term in office. Despite popular backlash to COVID-19 lockdowns and a child benefits scandal which forced Rutte’s cabinet to resign, he and his People’s Party for Free and Democracy still maintain broad enough popularity, although far-right and Eurosceptic parties’ could make gains at the election. Meanwhile, in Germany, on 14 March Chancellor Angela Merkel’s Christian Democratic Union (CDU) lost state votes in  Baden-Wuerttemberg and neighbouring Rhineland-Palatinate. The loss was a blow for CDU leader Armin Laschet and could boost the chancellery hopes of his rival Markus Soeder, the leader of CDUs associate party Christian Social Union. The results could increase the prospects of a Greens-SPD-FDP coalition in the September federal elections.

In Lebanon, the lira hit new lows of LBP12,500 to US$1 on 13 March, triggering protests in Beirut, Tripoli, Sidon and Tyre. Some protesters attempted to break into parliament. Protests were regalvanised on 2 March as hyperinflation spiralled and the lira hit lows of LBP10,000. The lira has lost over 90 per cent of its value since late 2019. Amid financial, banking and FX crises and deadlock over government formation, tensions are high. Protests have remained mainly peaceful but could yet turn violent. Meanwhile, Libya’s new unity interim government was sworn in on 15 March, following the confirmation of Abdulhamid Dbaibah as prime minister on 10 March. The new government replaces two opposing factions which have split the country since 2011. The move is the first step towards preparing Libya for elections in December 2021. A resumption of violence is possible throughout the process.

On 14 March Kenya withdrew from hearings at the International Court of Justice (ICJ) on its maritime boundary dispute with Somalia over a 160,000 sqkm triangle in the Indian Ocean with potential significant oil and gas reserves. Kenya cited perceived bias and objected to the presence of a Somali judge on the ICJ panel after it requested in January that the case be delayed for a fourth time. Nairobi has accused Mogadishu of auctioning off oil blocks in the disputed area before a court ruling. Bilateral ties have deteriorated in recent years due to, among other factors, Nairobi’s support for the semi-autonomous Jubaland region. Further strained relations risk complicating joint security operations against militant group al-Shabaab, which is active along the border region. The case, which was first submitted to the court in 2014, could last several more years and risks delaying hydrocarbon investment.