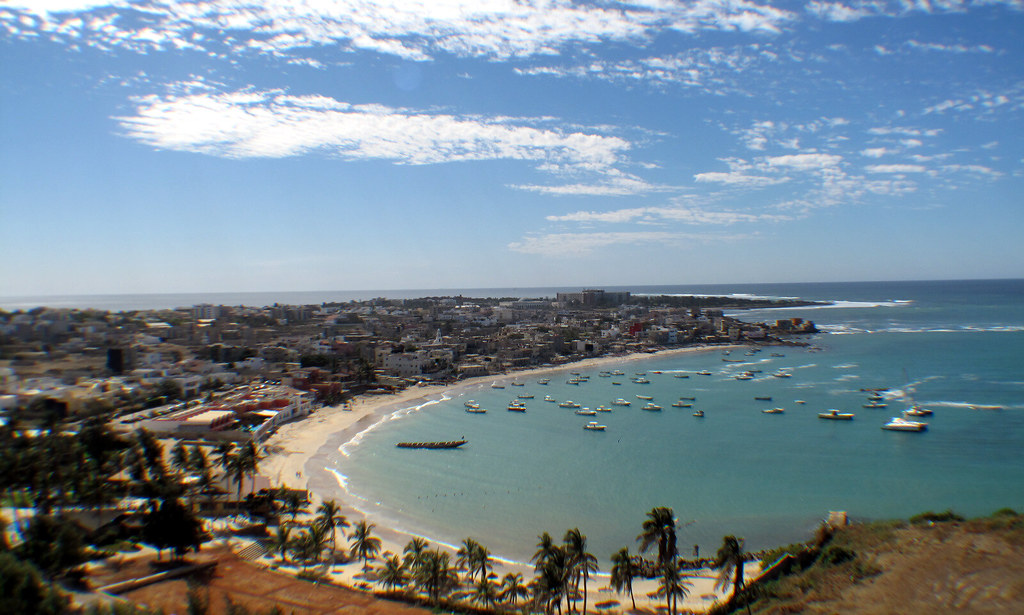 Between 3 and 5 March, Senegal saw one of the largest outbursts of civil unrest in its recent history. At least 10 people were killed, more than 600 injured and scores arrested in protests over the detention of opposition figure Ousmane Sonko on rape charges, an accusation he has dismissed as politically motivated. Fearing a repeat of the violent clashes, the opposition Movement for the Defence of Democracy (M2D) cancelled protests scheduled for 13 March but called on its supporters to remain mobilised.

The rapid escalation of recent anti-government rallies reflects widespread popular frustration over perceived democratic backsliding under President Macky Sall and points to an increased baseline potential for violent protests. Although demonstrations have been suspended until further notice, fresh unrest cannot be ruled out and could again turn violent, raising the risk of business interruption in Dakar and other cities. If the gradual erosion of democratic norms continues, Senegal’s reputation as one of sub-Saharan Africa’s most vibrant democracies could be compromised.

On 26 February the National Assembly voted to lift Sonko’s parliamentary immunity, clearing the way for his criminal prosecution over allegations he raped an employee of a massage parlour. Opposition MPs boycotted the plenary session, calling the ad-hoc ballot illegal and the underlying charges a ploy fabricated by President Sall to preclude Sonko’s candidacy in the 2024 elections. Initially peaceful protests devolved into violent clashes on 3 March after police arrested Sonko and used teargas to disperse his supporters.

Over the course of three days, violent protests spread from the capital Dakar to Ziguinchor, Bignona and Diaobe in the southern Casamance region, an opposition stronghold, leaving in their wake a swathe of destruction. On 8 March Sonko was formally indicted and released on bail. Following appeals from religious leaders, M2D called off a protest planned for 13 March but reserved the option of rescheduling the rally to a later date.

After anti-lockdown rallies turned violent in June 2020, the second outburst of popular rage in less than a year confounds the notion of Senegal as a haven of peace. Although modest by regional standards, the protests testify to an increasingly agitated and antagonistic political landscape. Sonko, leader of the Pastef party and popular among young voters, came third in the 2019 presidential election and is seen as a serious aspirant for the highest office in 2024. Opposition supporters see a familiar pattern in his indictment. In 2019 two of Sall’s main opponents were barred from standing for election due to criminal convictions which they said were politically motivated. The vote itself was deemed fair, but many viewed it as an indication of Sall’s willingness to weaken democratic norms to extend his own power.

Sonko’s release has lowered the near-term risk of violent unrest. However, his rearrest could spark fresh rioting, as could any attempts by President Sall to tweak the electoral system in his favour and lay the foundation for a third-term run in 2024. Given the localised nature of the protests and Sall’s comfortable parliamentary majority, political and policy stability are not under immediate threat. Yet, if Sonko is found guilty and excluded from the next election, a permanent nationwide anti-government movement could emerge. If Sall pursues another term in 2024 – in violation of a 2016 referendum he endorsed – a destabilising electoral crisis could ensue.