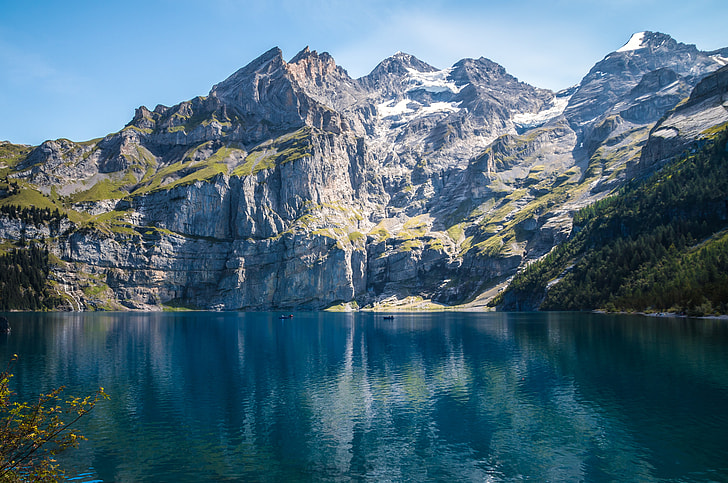 In Mexico, tensions risk increasing along the southern border with Guatemala as the government tightened security and declared a one-month ban to non-essential travel amid efforts to deter illegal immigration and prevent the spread of COVID-19. On 19 March authorities deployed militarised police and drones to monitor the border following a sharp increase in illegal crossings of migrants headed for the US. Authorities argued that the measures would protect the rights of child migrants who are increasingly being used by criminal groups to facilitate passage through the crossings. Hundreds of security force officers were sent to Tuxtla Gutierrez, Chiapas state, to crack down on migrant smuggling after over 300 Central American migrants were found inside freight trucks near the city on 18 March. The heightened security force presence risks triggering clashes with migrants and criminal groups along the border area.

In the Philippines, four Indonesian nationals were rescued by security forces in the town of Langyuan, Tawi-Tawi province. Three of the victims were reportedly found on a beach near the town after their motor boat capsized during a storm. The fourth, a 15-year old teenager was rescued following a security operation where a leader of the Abu Sayyaf Group was killed. The victims were among the eight Indonesian fishermen abducted by the militant group in January 2020 in waters near Borneo, Malaysia. The risk of kidnapping remains elevated despite the recent hiatus. Also in the Philippines, reports emerged indicating that around 220 Chinese vessels had gathered near the disputed Whitsun reefs in the South China Sea on 7 March. As Beijing continues to utilise fishing boats to assert its territorial claims, confrontations with claimant states cannot be ruled out.

Eurasia: Belarus protests set to resume; tensions in Georgia and Armenia to continue

In Belarus, Svyatlana Tsikhanouskaya, the figurehead of the anti-government opposition movement which broke out following flawed elections in August 2020, called for protesters to return to the streets for the unofficial Freedom Day celebrated annually on 25 March. Considerable protests are expected in Minsk and other cities. These are likely to be met with a violent security force response, though President Alexander Lukashenko is likely to remain in office at least in the short term. Meanwhile, the recent failure of EU-mediated talks between Georgia’s ruling Georgian Dream party and the opposition indicates that continued political deadlock is likely. In neighbouring Armenia, the 18 March announcement of 20 June snap elections may somewhat ease political discord in the short term, but underlying tensions surrounding Prime Minister Nikol Pashinyan’s signing of the November 2020 Moscow-backed ceasefire with Azerbaijan will remain.

Europe: Increasing likelihood of extended lockdowns in the EU; parliament opens in Kosovo

Across the EU, the slow implementation of the COVID-19 vaccination programme continues to present the risk of further extended lockdown across EU member states over the coming months. In Germany, a draft proposal indicated that an ongoing partial nationwide lockdown is likely to be extended until 18 April as infection rates remain high. Unspecified evening curfews could also be introduced. The proposals run contrary to agreements amongst federal and state leaders earlier in the month that the country would begin to lift some restrictions. Last week, French authorities announced that 16 regions including Paris would be placed under a month-long lockdown due to the rising infection rate. Meanwhile, in Kosovo, the first parliamentary session took place since the leftist-nationalist Vetevendosje party won the February elections. A vote on the new prime minister is expected and protracted political instability is likely.

MENA: Israelis go back to the polls; hopes reversed for Turkish economic recovery

In Chad, on 20 March police forcibly dispersed protesters as they marched in the capital N’Djamena against long-standing President Idriss Deby, who is seeking a sixth term in power in the upcoming 11 April presidential elections. About 10 people were injured and dozens were arrested as riot police fired tear gas into the crowd as demonstrators ignored a ban on protests. Several civil society and opposition figures were arrested. Opposition figure Saleh Kebzabo, who withdrew from the presidential campaign on 1 March, was briefly detained during the protests. Kebzabo demanded the five remaining candidates renounce their candidacies after four other presidential candidates withdrew from the election accusing President Deby of using force to intimidate rivals and a lack of fairness and transparency in the electoral process. Further protests should be expected as the opposition seeks to delegitimise the elections.