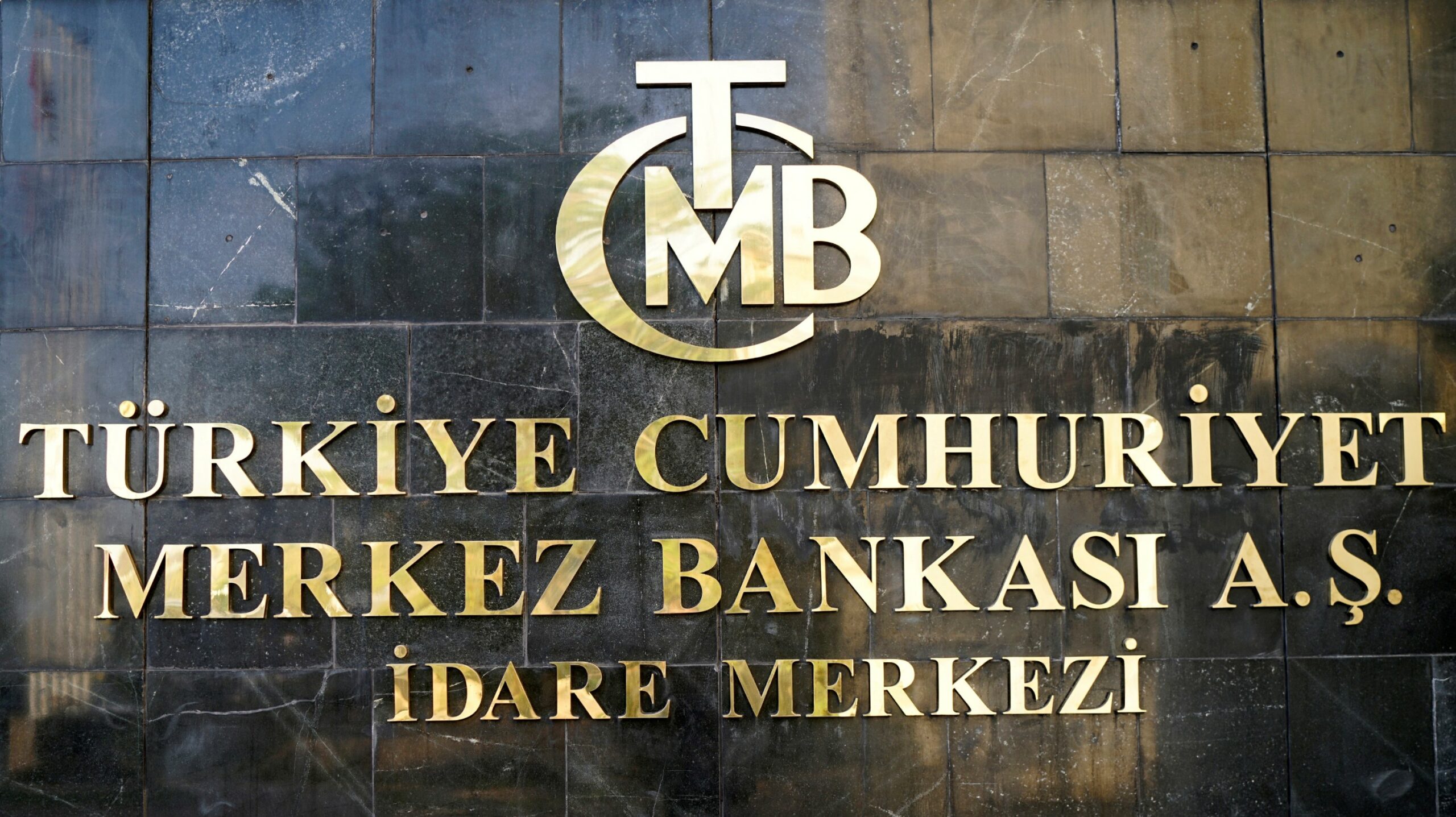 On 19 March President Recep Tayyip Erdogan fired Governor Naci Agbal of the Central Bank of the Republic of Turkey (CBRT). While no reason was given, it came a day after Agbal raised interest rates by 200 bps to 19 per cent. Agbal was appointed in November 2020, in the midst of a currency crisis, and almost immediately raise rates by 6.75 percentage points to stabilise the lira – which had lost 20 per cent of its value against the United States (US) dollar in 2020. Agbal’s removal risks Turkey’s economic future.

Turkey is edging closer to another crisis. With COVID-19 superimposed on an already weak economy, inflation stands close to 16 per cent, the lira near an all-time low, and net foreign exchange reserves at negative US$46bn. Gross external financing requirements are around $250bn, and with the financial sector reliant on short-term external financing it could be difficult for banks to rollover on maturing loans without paying punitive rates.

Conventional economic theory states that a central bank’s response should be to raise interest rates, thus providing a positive inducement for foreign capital to enter the country. Agbal’s CBRT did exactly that, helping rebuild investor confidence in policymaking. His removal will likely result in a policy shift – his replacement Sahap Kavcioglu publicly criticises high rates.

In 2017 constitutional changes ushered in an executive presidency, with all major institutions de facto controlled by Erdogan. The president has used his powers to erode the independence of the CBRT and prioritised rapid credit growth above all else. He has also opposed high interest rates, publicly stating that higher rates cause inflation.

Erdogan has previously temporarily acquiesced to higher rates. In autumn 2018, he allowed then CBRT governor Murat Çetinkaya to raise rates to 24 per cent, which helped mitigate a currency crisis. Çetinkaya was later fired over a reported disagreement over the pace of rate cuts. Centinkaya’s replacement, Murat Uysal then rapidly cut rates – but was also removed as the currency plunged over the course of 2020. Agbal’s elevation in November 2020 was a return to orthodox policy, and he appeared to have Erdogan’s tacit backing, although the president continued to praise former finance minister Beret Albayrak’s unorthodox policy.

It is difficult to know why Erdogan lost confidence in Agbal. The lira was one of 2021’s best performing emerging market currencies, regaining 18 per cent of its value, and while there was some pressure on the lira in recent weeks as US bond yields rose, the economy looked to be improving. However, with Agbal’s higher rates hampering short-term growth amid rumours of early elections it is likely that Erdogan – and those around him – pushed for a change.

The lira fell by 14 per cent following Agbal’s removal, although it has partially recovered. Nonetheless, the currency could plausibly stabilise to a dangerously low level of around TRY8 per US dollar. Capital outflows are also likely to rise. Yet as COVID-19 recedes the economy will likely recover somewhat despite poor management. Furthermore, if recent history is a guide, Erdogan may eventually be willing to allow interest rates to remain high as the currency fails to recover. However, it is hard to see market confidence in macroeconomic management returning irrespective of the economy’s trajectory or shifts in personnel, which will leave Erdogan’s economy permanently vulnerable.