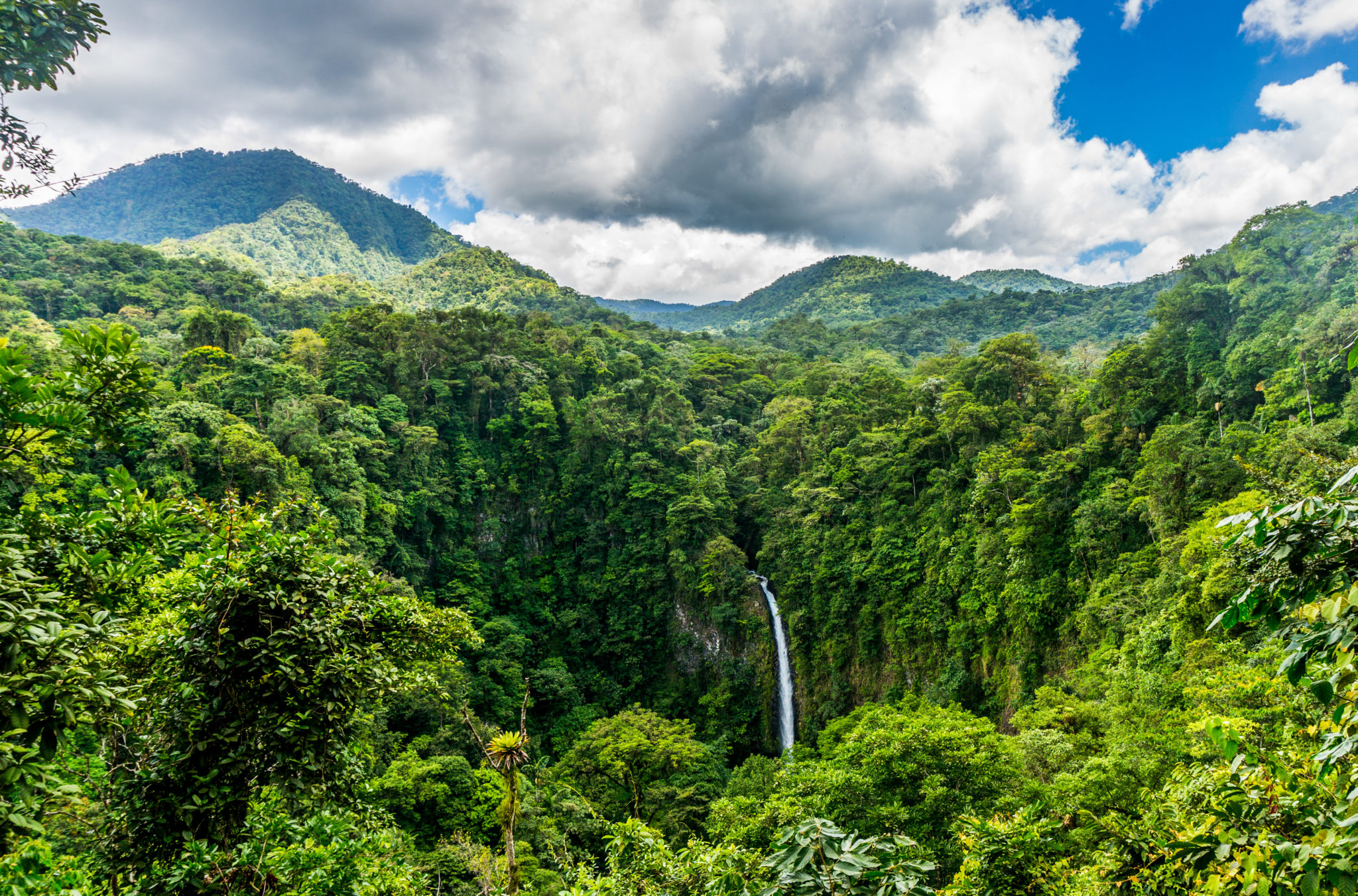 In Venezuela, clashes between the military and Colombian armed criminal groups, which several reports have identified as dissident former FARC rebels, have continued over the past week across Urdaneta in Paez municipality, Apure state, close to the border with Colombia. On 26 March the military reported that five ‘terrorists’ had been killed in El Ripial, while local residents accused Special Actions Force (FAES) officers of killing civilians. Locals and those who fled to Colombia’s Arauca department have accused Venezuelan soldiers of abuses, including arbitrary detentions, killings, looting and arson attacks against their homes. Around 4,000 Venezuelans have reportedly crossed to Colombia through illegal crossings since the clashes erupted on 21 March in La Victoria. Rights organisations have also expressed concern over the alleged abuses. Further clashes, targeted attacks and forced displacements will remain a high risk in the affected area.

In Myanmar, more than 114 people were killed as a violent standoff between security forces and anti-coup protesters continued to escalate. Fatalities were mainly concentrated in Yangon and Mandalay. Elsewhere in the country, there are growing concerns over the ways in which the 1 February coup has altered internal conflict dynamics as ethnic armed groups align with the pro-democracy movement. In Karen state, more than 3,000 civilians were forced to flee across the border to Thailand when the military launched air strikes on five areas in Mutraw district. In Indonesia, two were killed and 19 were wounded in a suspected terror attack in the city of Makassar. The incident took place near a Catholic church as a service concluded. Officials indicated that one of the two attackers was associated with Jamaah Ansharut Daulah. The risk of further similar attacks remains elevated.

US Secretary of State Antony Blinken said that whether or not the Nord Stream 2 gas pipeline would be completed was ‘up to those who are trying to build it’, lending some perspective to the White House’s view on the Russian-backed project. Pipe-laying work is continuing, with construction likely to be completed by the end of 2021 absent fresh holdups. Despite strong rhetoric, the US Biden administration has thus far passed up opportunities to increase sanctions on the project. The next opportunity to place sanctions on 16 May is likely to pass without a change in this policy. Meanwhile, a lower than hoped for turnout at renewed protests in Belarus dealt a further blow to the ongoing anti-government movement. Further weekly protests are likely, but these will be very limited in scope and are unlikely to unseat President Alexander Lukashenko.

Bulgaria will head to the polls on 4 April following over a year of anti-government protest over corruption allegations. Prime Minister Boris Boyko has been under extensive public pressure and results could see the rise of opposition parties. However, most parties have openly rejected participation in a coalition. A potential deadlock over who will govern is expected, with the results unlikely to be conclusive. Meanwhile, the EU continues to threaten to block AstraZeneca’s exports should the company fail to deliver the COVID-19 vaccines bought by the bloc on time. The region’s inoculation programme still lags behind that of the UK and the US as it continues to suffer a massive shortfall of deliveries. On 25 March EU leaders meeting via videoconference failed to reach an agreement on the way forward despite some member states remaining significantly behind in their vaccine programmes.

After Cairo’s reports of successful refloating on 29 March, the 400m 220,000 tonne container cargo vessel ‘Ever Given’ has now verifiably been freed, although it will take several days for shipping traffic to resume normally through Egypt’s Suez Canal. The vessel was stuck blocking the strategic canal, disrupting US$9.6bln worth of trade daily, causing US$15m of losses for Cairo and keeping oil and cargo prices elevated. Cairo may reassess limits on container shipping. Meanwhile, Israel’s President Reuven Rivlin must decide by 7 April which lawmaker and party has the best chance at forming a coalition government. Prime Minister Benjamin Netanyahu leads the choice for premier-designate despite currently lacking enough support to ensure a majority coalition. He will secure the support of the ultra-orthodox and right-wing parties, but may face challenges in securing Yamina and New Hope support. Further political deadlock remains likely.

In Mozambique, militant group Ahlu Sunnah wal-Jamaat (ASWJ) reportedly killed at least seven people, including foreign nationals, during a large-scale coordinated attack in Palma, Cabo Delgado province over the past weekend. Around 200 foreign workers from the UK, France and South Africa sought refuge at Hotel Amarula after militants seized control of Palma forcing thousands to evacuate. A 17-vehicle convoy from the hotel was ambushed when attempting to escape by sea. Hundreds have been evacuated from the town, although the death toll is likely to increase as many people are missing and most communications have been cut. Oil giant Total suspended plans to resume work on LNG projects worth US$60bln near Palma and further suspensions cannot be ruled out. Security forces and private military companies had reduced attacks by ASWJ since January. The situation will remain highly volatile.