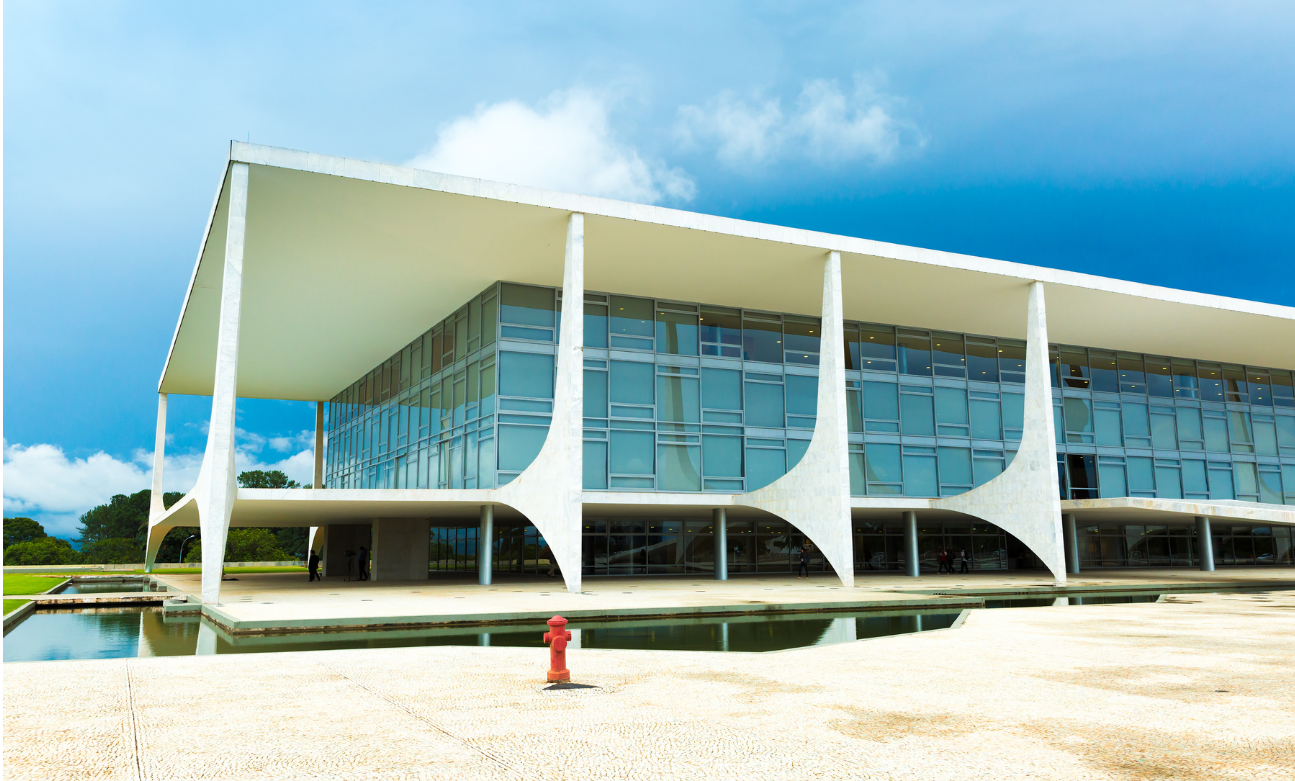 On 8 March former president Luiz Inacio Lula da Silva, the most prominent figure of the leftist Workers’ Party (PT), recovered his political rights including his eligibility to run in the October 2022 presidential election. The surprise move of Supreme Court Judge Edson Fachin to overturn all of Lula’s graft convictions significantly altered the country’s electoral landscape, setting the stage for an even more polarised contest than previously expected.

The standoff between right-wing President Jair Bolsonaro and Lula is ever more likely following yet another judicial decision favouring Lula. On 23 March the Federal Supreme Court (STF) – whose rulings cannot be appealed – stated that former judge Sergio Moro failed to be impartial when overseeing Lula’s cases – which were part of the Car Wash corruption probe that Moro headed for years. The ruling means that Lula’s potential re-trial is now likely to be lengthier than initially expected.

Lula’s criminal conviction in 2017 prevented him from running in the 2018 presidential elections. The developments that have brought back the leftist leader to political theatre have at least two major implications. Firstly, the shake-up of policy and electoral prospects, with the centre likely to be the most affected in the political spectrum. On the policy front, Bolsonaro might position himself in an anticipated electoral campaign mode, further consolidating a recently observed drive to move away from unpopular economic policies at the times of crisis: austerity, fiscal reforms and privatisations – the backbone of his Finance Minister’s programme.

Secondly, the recent rulings likely strengthened the growing conviction of many that the judiciary is far from being an independent body and is instead a worryingly politicised institution. Moro, who headed the country’s – and arguably the region’s – most relevant corruption probe in recent history, is now assessed to have been impartial. The political use of the judiciary will remain a key concern and feature of Brazilian politics. Both Bolsonaro and Lula are blaming each other for having used the judiciary for their own political advantage, ultimately further undermining it.

Bolsonaro was already under pressure to adjust his political agenda prior to Lula’s comeback. The mismanagement of the COVID-19 pandemic – with an uncontrolled second wave of cases pushing the health system to the brink of collapse mostly due to the lack of a nationwide strategy to control the virus – has taken a severe toll on Bolsonaro’s popularity. This will be capitalised by the opposition – and by Lula. The economic impact of the pandemic is also pushing Bolsonaro towards an interventionist pivot, observed in the recent sacking of Petrobras CEO and the resignation of the state-owned Banco do Brasil’s CEO broadly due to disagreements over their austerity and market-oriented drive in detriment of a ‘social vision’.

Lula has yet to confirm his intention to run for president and Fachin’s ruling is not final. However, Lula’s potential retrial will protract and, given the lack of any other strong political figure on the left to challenge Bolsonaro, he is highly likely to face him at the polls.

The recent rulings highlight the strong potential for further polarisation, policy uncertainty and market volatility ahead of the 2022 vote. Economic performance, the management of the COVID-19 pandemic and the fight for the political centre will be crucial to define whether Bolsonaro is re-elected or if Lula returns.