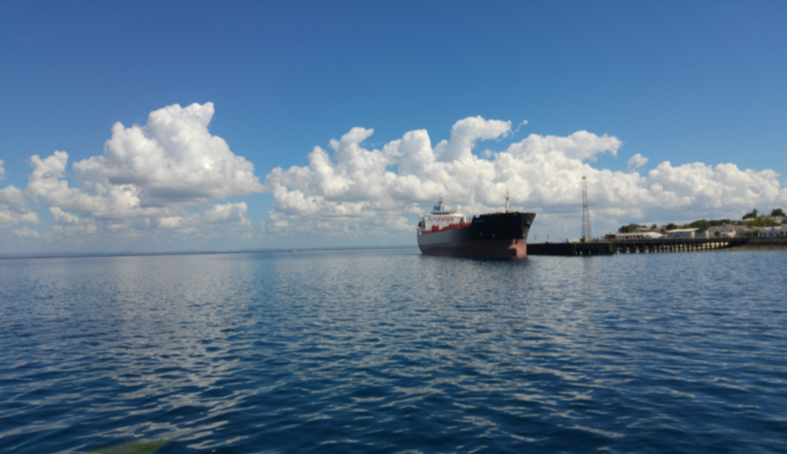 On 24 March about 100 local militants from Ahlu Sunnah wal-Jamaat (ASWJ) killed at least 55 people, including a South African and a British national, during a large-scale coordinated attack on the strategic town of Palma in the northern gas-rich Cabo Delgado province. Islamic State (IS) claimed responsibility for the attack by attributing it to ASWJ, which IS claims as part of its Central Africa Province (ISCAP) branch. Although the total number of casualties remains unconfirmed, the attack is likely the most coordinated and deadly one so far in the four-year long insurgency.

The assault prompted France’s Total to withdraw its entire staff from the Afungi natural gas site, located about 25 km from Palma. The firm also halted plans to resume construction at the US$20bln development. Liquefied natural gas (LNG) sites were not targeted or damaged during the attack and security forces have reportedly regained control of the town. Nevertheless, continued violence could forestall the province’s planned gas projects set to come online in 2024. The uptick in violence demonstrates the potential for further sophisticated incidents that could lead to prolonged business disruption and risk derailing international energy majors’ hopes to exploit massive LNG reserves.

Militant violence has ensued since ASWJ began its insurgency in Cabo Delgado in 2017. However, the 24 March incident underscores the group’s increased capabilities to launch large-scale attacks targeting local and foreign nationals. A South African and a British national were among those killed when a 17-vehicle convoy from Hotel Amarula, where an estimated 200 foreign workers from the UK, France and South Africa took refuge, was ambushed when attempting to escape by sea. On 3 April Total announced that it had evacuated its entire staff and had ceased operations at its Afungi facility. Several hours before the attack, Total had announced that it would gradually resume operations following a January 2021 incursion led by Islamist militants in Quitunda village less than 1 km from Total’s airstrip. This was the first such incident within the concession area, prompting the firm to temporarily evacuate some workers.

Mozambican security forces, which have been supported by South African and Russian private military companies, have so far failed to contain the violence. In August 2020 militants seized control of the northern Mocimboa da Praia port, used as a logistical hub for ExxonMobil’s and Total’s LNG projects. The seizure of port – which remains under militant control – was a significant strategic manoeuvre. Since June 2019 ISCAP has claimed responsibility for most attacks in Cabo Delgado, although the depth of ties with ASWJ remains obscure. The violence is unlikely to be driven by religious factors and more likely stems from Cabo Delgado’s marginalisation as the government has repeatedly failed to invest in education, health and infrastructure in recent years.

Although ASWJ’s ties to IS remain disputed, militants have undoubtedly demonstrated an ambitious operational focus that is expected to continue throughout 2021 absent a major effort by regional security forces to target the threat. Even though security forces have regained control of Palma, the risk of further attacks persists and will continue to threaten the resumption of LNG projects, leading to stop-start business disruption. The recent incidents highlight ASWJ’s improved organisation, which will likely dent investor confidence in the government’s ability to contain the insurgency.