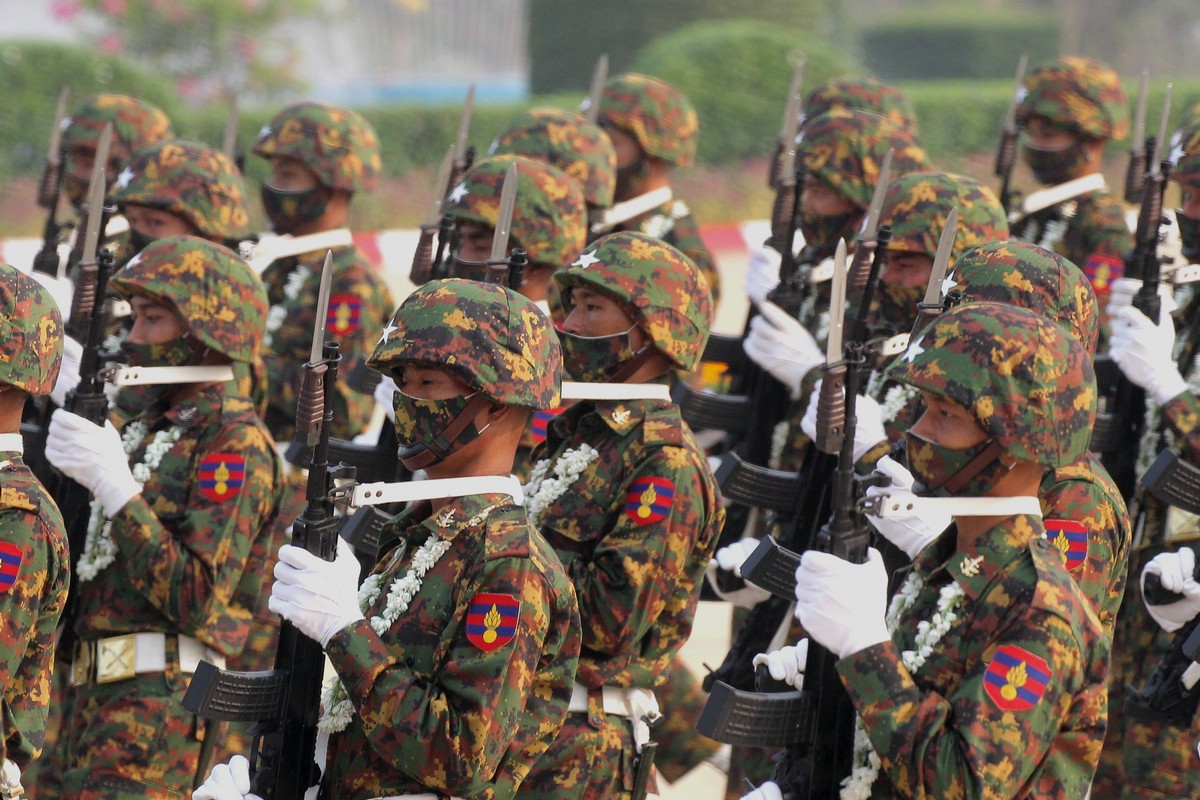 On 30 March the Northern Alliance comprised of Arakan Army, Taang National Liberation Army and Myanmar National Democratic Alliance Army issued a joint statement condemning the military’s brutal crackdowns on anti-coup protesters, while vowing to defend unarmed civilians should violence continue. This was followed by an announcement by the ten signatories of the Nationwide Ceasefire Agreement (NCA) which declared support for the protesters, fanning fears that the country may further spiral into a broader conflict.

While many armed groups and ethnic political leaders were profoundly disappointed in the civilian government given the National League for Democracy did little to address their grievances at a national level, the 1 February coup has, however, forged an unexpected solidarity against the military which is only set to grow in the coming months.

In addition, the armed groups’ support for the anti-coup movement could rekindle conflicts in ethnic areas amid decades of on-and-off fighting with the military. For instance, the Karen National Union (KNU) is already providing armed escorts for protesters in areas under its control. KNU has also sheltered hundreds of people fleeing mounting violence in the central region. This could potentially lead to drastic escalation with the security forces as tensions continue surge between the two sides, especially after the military’s air raids on 27 March that killed at least four civilians in Papun district near the Thai border. Ultimately, ethnic armed groups may seek to capitalise on the political turmoil which could give themselves greater political leverage in achieving autonomy.

More than 600 people have been killed since the first anti-coup protests erupted on 6 February. The worst so far came on 27 March when more than 160 civilians were killed as security forces responded with increasing brutality. As the security situation deteriorates rapidly, Myanmar is teetering toward a civil war that could have significant regional implications.

Myanmar is home to about two dozen ethnic armed groups fighting for greater rights and autonomy, as well as hundreds of militia loosely aligned with the military. The 2011 peace process initiated several bilateral ceasefire agreements with many of the armed groups, ten of which have since signed the NCA which offered a framework to bring long-lasting peace to the country. However, the military’s use of live ammunition on anti-coup protesters have provoked a stern response from some of the armed groups despite divisions and mistrust between the Burman majority and ethnic minorities.

In the medium to long-term, the 1 February coup could mitigate decades of mistrust between the Burman majority and the various ethnic groups as the crisis brings a new level of empathy to the country. This in turn should improve the prospect of a lasting settlement to Myanmar’s decades-old conflicts if and when democracy is restored. Nonetheless, the security environment is most likely to deteriorate further in the short-term as armed groups become entangled in the crisis. The military’s deadly crackdown on demonstrations is also likely to harden protesters’ resolve and compel them to respond with deadly weapons such as Molotov cocktails. Some have reportedly travelled to areas controlled by ethnic armed groups to obtain military training, with the apparent aim of returning to the cities to launch attacks against the security forces.