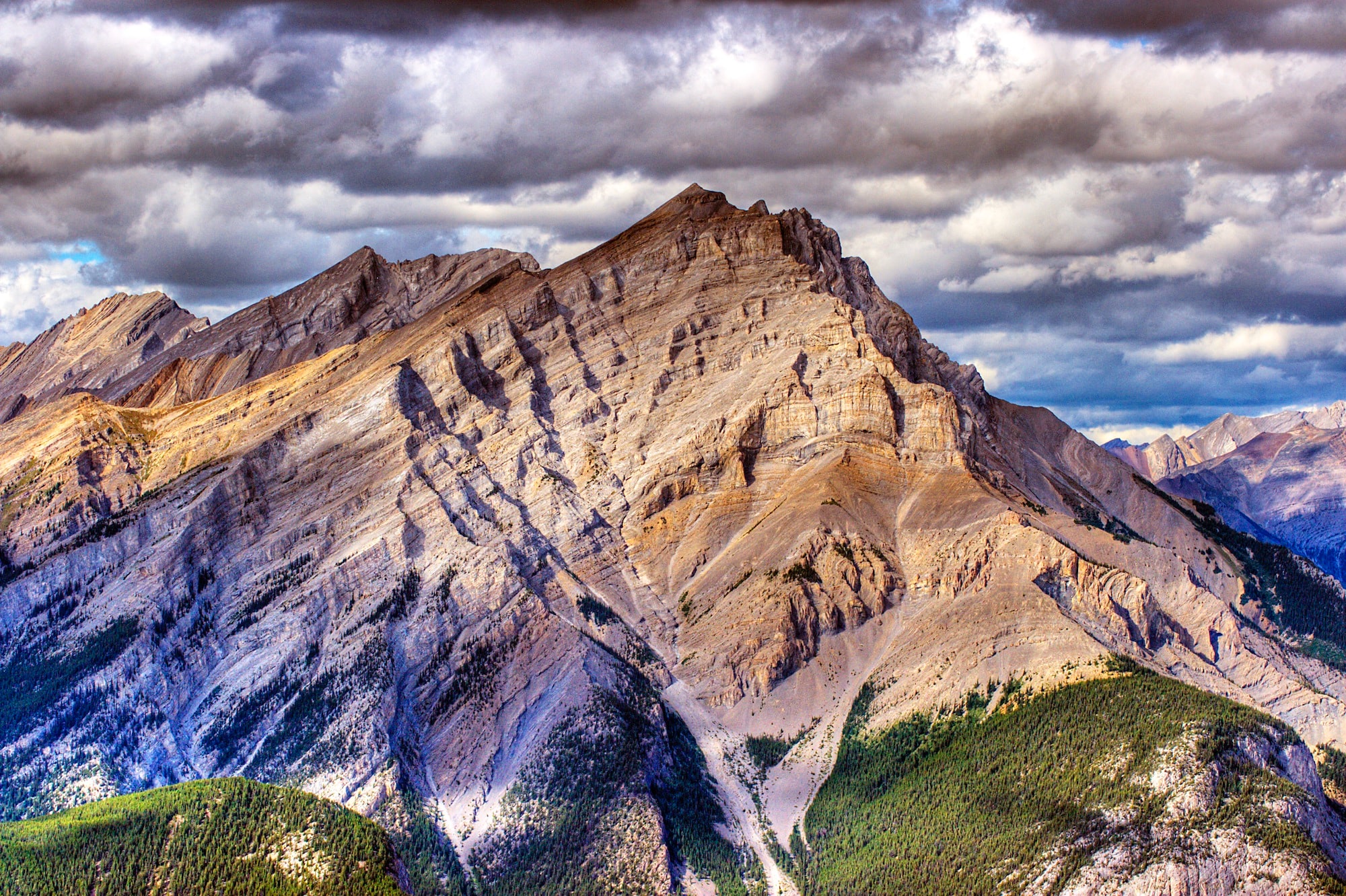 In Cuba, on 16 April Raul Castro confirmed his expected resignation from the presidency of the Cuban Communist Party (PCC) during the party’s four-day congress. The Castro brothers – first late Fidel and then Raul – led the party for six decades. President Miguel Diaz-Canel is expected to take over the PCC leadership. In 2018 Castro handed down the country’s presidency to Diaz-Canel, marking the beginning of the heavily-controlled transition to a non-Castro regime. Diaz-Canel has implemented several economic reforms, including scrapping the dual currency system and allowing small private businesses to operate in most sectors as the island faces a major economic crisis due to long-standing US sanctions and the impact of COVID-19. Although the new leadership is expected to speed up economic reforms, dissent will continue to be systematically repressed, with the one-party system expected to remain in place.

In Myanmar, the Committee Representing Pyidaungsu Hluttaw (CRPH) announced a National Unity Government including ousted MPs from the National League for Democracy, leaders of anti-coup protests and ethnic groups. Aung San Suu Kyi, who was arrested following the 1 February coup, was listed as state counsellor. One of the primary objectives of the parallel government is to win international support amid the lack of recognition of the military government. The decision was marked by escalation in Kachin state as fighting between ethnic Kachin Independence Army and the military continued. More than 11 soldiers were killed during a series of attacks on 17 April near Sumprabum and Hpakant Township. Tensions between ethnic armed groups and the military significantly surged in recent weeks, prompting warnings that the country could become a failed state.

In Russia, Kremlin critic Alexei Navalny’s allies have called for mass nationwide protests on 21 April which are likely to see reasonable attendance in light of Navalny’s recent transfer to a prison hospital. On that same day, President Vladimir Putin is expected to deliver his annual state of the nation address, while on 23 April the Communist Party will host its next congress. Another presidential announcement will come from Alexander Lukashenko, Putin’s counterpart in Belarus, who – after revealing an alleged assassination attempt – has promised to announce a ‘very serious’ decision in the coming days. Putin and Lukashenko are scheduled to meet on 22 April. Elsewhere, the Istanbul conference aimed at promoting the peace process in Afghanistan is set to commence on 24 April. Even if all stakeholders attend, questions remain about their desire to negotiate in good faith.

In the Czech Republic, on 18 April authorities expelled 18 Russian diplomats after claiming Russian military intelligence was involved in the explosion of an arms depot in 2014. Prague will inform other NATO and EU members of its findings in a video conference on 19 April. Moscow retaliated in kind with its own diplomatic expulsions. In Italy, Prime Minister Mario Draghi faces pressure following allegations that his government struggled to agree on a recovery plan with the European Commission. The underlying risk of political instability amongst his broad coalition could come to a head in the coming weeks. Meanwhile, Albania will hold parliamentary elections on 25 April. Two of the main opposition parties recently signed a coalition agreement to provide a robust challenge to Prime Minister Edi Rama and his ruling Socialist Party, which has been in power since 2013.

In Syria, presidential elections scheduled for 26 May will unlikely change the status quo as the electoral process seeks to lend legitimacy to Bashar al-Assad’s position. There is little viable opposition to the presidency amid continuing conflict and worsening economic conditions. Opposition members perceived as legitimate challengers are either already exiled or will not be permitted to run. As such, Bashar al-Assad will likely be re-elected with a high percentage of votes. Israel and Greece have signed a defence deal which includes a US$1.65bln contract for the establishment of a Greek Air Force training centre by Israel’s Elbit Systems. The move will rankle Ankara given recent tensions between Turkey and Greece over disputed waters in the Mediterranean and by expanding Israel’s geographical footprint and military influence across the sea. Tensions in the Mediterranean will simmer.

In Chad, security forces repelled militants from the Front for Change and Concord in Chad (FACT) rebel group during an incursion near Mao city in Kanem province on 16 April. Over 250 rebels and five soldiers were reportedly killed in the violence, which came as President Idriss Deby showed a convincing lead in the provisional results of the 11 April presidential elections. The Libyan-based FACT group, which is composed largely of Saharan Goran people, entered northern Tibesti region on 11 April in an attempt to disrupt the elections and the likely extension to Deby’s 30-year rule. The UK and US ordered all non-essential diplomats to leave the country as FACT rebels were sited moving towards the capital N’Djamena. Although the government reported that fighting had ceased, further FACT incursions cannot be ruled out ahead of Deby’s expected victory.