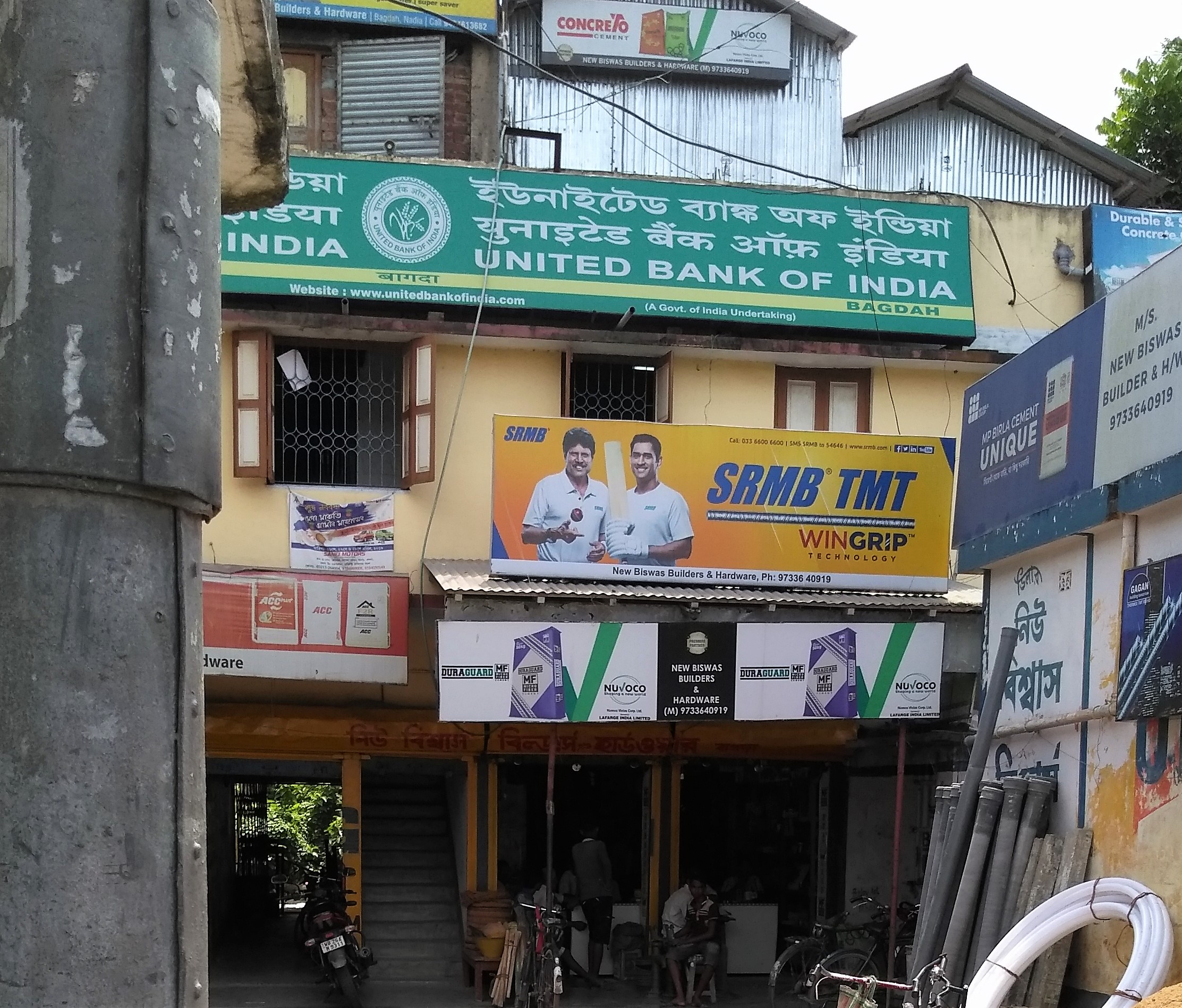 India’s financial sector has been at near crisis point for decades. The COVID-19 crisis has worsened the sector’s prospects significantly. There were hopes that the economy would recover rapidly, potentially preventing a cascade of default destabilising the sector, although the country’s ‘second wave’ has led to a series of local lockdowns – including in Indian’s most economically important state of Maharashtra, and in the capital Delhi.

The financial sector entered the COVID-19 pandemic in a weak state. The pandemic has exacerbated many of the sector’s problems. The economy had slowed over the previous years – which implies increased default rates amongst borrowers – before contracting by around 8 per cent for the year ending in March 2021.

The sector has temporarily benefited from forbearance policies, liquidity injections and capital support from the state. However, even once the pandemic is contained, financial sector recovery could take years. A weak financial sector could stall India’s economic growth, and act as a medium term drag on development.

The dominant state-owned banks control around two-thirds of total banking sector assets and continue to struggle with a legacy of political influence over lending decisions. Since 2018, five banks have had to turn to the state for emergency support. State banks have struggled with a legacy of bad debt, and a series of corruption scandals have weakened even some of India’s traditionally stronger private banks.

In recent years, there have been attempts to improve the sector. The Reserve Bank of India (RBI) has pushed through new regulations that force banks to better report and provision for non-performing assets. Capital injections from the state have helped to repair balance sheets. Perhaps most notably, the government forced the merger of 10 smaller state banks with four larger anchor banks. The mergers, which were completed on 1 April 2020, have the potential to increase the improved operational efficiency – and attract funding from markets.

But despite the reforms the sector was still struggling. Non-bank financial institutions faced liquidity shortages. The normal banking sector has elevated non-performing loans (NPLs) and struggled to meet capital adequacy standards. At least in the short run, the government and the RBI mitigated the damage to the financial sector. A series of moves increased sector liquidity, which allowed banks to deal with the temporary decrease in income. An RBI moratorium on loan repayments was in place from March to August 2020, but the impact was muted as rules on NPLs were temporarily loosened.

The measures led to an on-paper improvement for Indian banks. NPLs fell from 8.5 per cent at end-March 2020, to 7.2 per cent in December. However, as temporary measures are relaxed bad loans will rise over the next year. Forecasts indicate that they could hit almost 15 per cent by September 2021.

The COVID-19 crisis has undone much of the progress made over the last several years in improving the banking sector. As the second wave continues to spread there is a risk that defaults will rise, and the sector will continue to weaken. Banks will require further capital injections to limit the damage, although the state is fiscally stressed and has thus far only indicated it will provide US$5.5bln to support the sector, of the up to US$55bln that it will require by 2022. It could be a challenge for weaker banks to find ways of raising the capital required over the next year, which implies that their position will worsen.