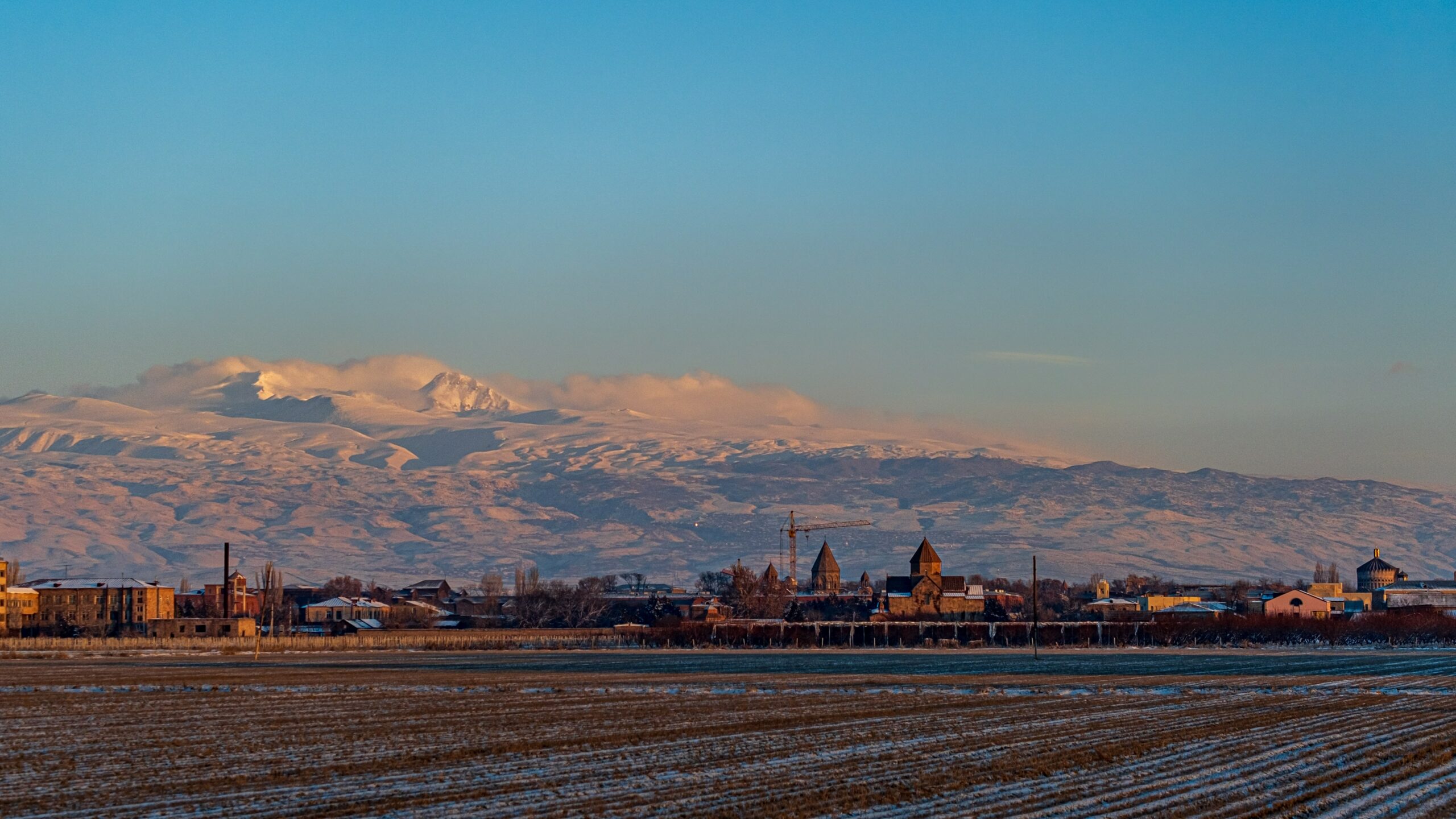 In Chile, controversy over private pension savings is expected to continue over the coming days after both houses of Congress on 23 April approved a third 10 per cent early withdrawal of such savings to mitigate the economic impact of COVID-19. President Sebastian Pinera opposed the opposition-led initiative, which was nevertheless backed by some of his congressional allies. On 20 April Pinera asked the Constitutional Court to assess the bill’s legality, triggering nationwide anti-government protests. Chileans have already withdrawn around US$37.5bln during the first and second early withdrawals approved in 2020. On 25 April Pinera said his government would launch its own rival bill that would allow for the withdrawn funds to be gradually repaid. It remains to be seen whether Pinera’s proposal will replace the Congress-backed bill or whether he will sign the latter amid rising popular pressure.

In Japan, on 25 April the ruling Liberal Democratic Party (LDP) lost all three vacant parliamentary seats in the by-elections, representing a major blow to Prime Minister Yoshihide Suga’s re-election chance in an outcome widely perceived as a precursor to the October general election. The result reflected dissatisfaction with the government’s response to the COVID-19 pandemic and recent high-profile scandals that implicated a number of Suga’s senior officials. Opposition candidates supported by the Constitutional Democracy Party won all three seats. While it is plausible that Suga could call a snap election in the coming weeks to shore up public mandate, this remains unlikely given the recent surge of COVID-19 infections and utmost priority given to the July Olympic Games in Tokyo. The outcome could also trigger a leadership change within the LDP as a presidential election is set to take place in September.

In Russia, a 26 April decision by Moscow’s prosecutors to suspend the activities of the regional affiliate of Alexei Navalny’s Anti-Corruption Foundation (FBK) is likely to presage the designation of the entire organisation as ‘extremist’, thereby outlawing the group and its activities wholesale. The timing of the potential move is significant, as it follows muted nationwide protests at the Kremlin critic’s treatment the previous week and comes in advance of the September 2021 parliamentary elections. In Afghanistan, 1 May will mark the withdrawal date initially agreed by the former US Trump administration and Taliban representatives for the total withdrawal of foreign troops from the country. Whilst that deadline will be missed, US President Joe Biden’s administration recently announced that coalition forces are likely to have withdrawn completely by mid-September. Violence could escalate before then, with 1 May an obvious symbolic flashpoint.

Bulgaria’s Anti-establishment party There is Such a People (ITN), which saw a surge of support in recent inconclusive parliamentary elections, announced that it would not seek to form a government. ITN leader Slavi Trifonov said that the party did not secure enough seats to be able to form a government and would refuse to form a coalition with traditional parties. A snap election in the summer is highly likely. Meanwhile, in Albania the 25 April election could see the ruling Socialists take enough votes to secure a third term under Prime Minister Edi Rama, though the final results are still too close to call. The elections passed almost entirely without incident, despite several clashes including one fatality in the lead-up to the vote. Political stability risks protracting should the elections result in an inconclusive result.

On 25 April US President Joe Biden recognised the 1915 killing of millions of Armenians by the Ottoman Empire as genocide. The move breaks from previous US administrations who avoided the move due to Turkey’s NATO membership. The lira will continue to weaken, exacerbating the pressure caused by CBRT policy uncertainty, and further deteriorating already fraught Turkish-US relations. In Israel, the upcoming 4 May coalition building deadline will see Prime Minister Benjamin Netanyahu struggle to gain the 61 seats needed for a majority coalition. This could portend Netanyahu making increasingly unlikely offers to party leaders, after Defence Minister Benny Gantz and head of the right-wing Shas party Arye Deri were offered a rotation for the premiership. Opposition party leaders are already seeking to create their own ‘Unity’ Government to prevent another election, but further instability is anticipated.

In Somalia, on 25 April security forces loyal to President Mohamed Abdullahi Mohamed ‘Farmajo’ exchanged fire with soldiers opposing the extension of his term near Fagah Junction in Mogadishu. The number of casualties remained unconfirmed. Soldiers from the clan of former presidents Hassan Sheikh Mohamud and Sharif Sheikh Ahmed, who have vowed to dislodge Farmajo if he does not resume negotiations, reportedly entered Mogadishu from military bases outside the city. Former president Mohamud also stated that pro-government soldiers had attacked his home. On 13 April President Farmajo signed his two-year extension into law, bypassing the Upper House that objected to the amendment. Opposition parties and leaders of the semi-autonomous regions of Puntland and Jubaland decried the move as unconstitutional, raising the risk of political instability. There is a high risk of political violence as security forces remain divided along clan lines.