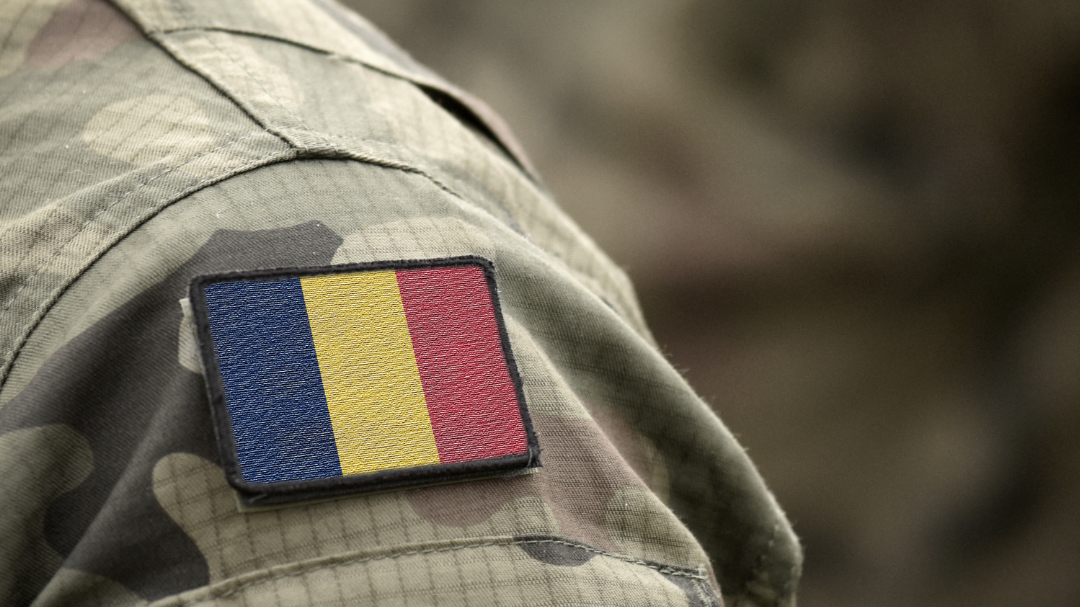 Chad: The death of regional strongman Deby – what next?

On 20 April incumbent President Idriss Deby died from injuries sustained whilst visiting troops fighting ‘Front for Change and Concord in Chad’ (FACT) rebels in Kanem region. His death came one day after he secured a landslide re-election victory for a sixth term. A Transitional Military Council (TMC) led by Deby’s 37-year-old son, Mahamat Deby Itno, was established with the promise of an 18-month transition period despite calls by the opposition, civil society and rebel groups for an immediate switch to civilian rule. The TMC rejected a proposal to discuss a political settlement and implement a ceasefire. Consequently, FACT rebels have vowed to advance toward the capital N’Djamena to enforce a transition to civilian rule.

Deby’s death leaves a political vacuum unprecedented during his 30-year-long authoritarian rule which threatens to culminate in a broad-based popular uprising against the abrupt formation of the TMC. Opposition figures called the political crisis a coup d’etat after the TMC dissolved parliament, the constitution and the government. Although Deby’s family and ethnic group have powerful ties to the military, a military coup against the TMC cannot be discounted.

Deby, a major regional power broker, was a critical ally to France’s anti-militant strategy in the Sahel. His death raises grave uncertainty of Chad’s role in counter-insurgency efforts throughout the region. The capital N’Djamena hosts a command hub for an estimated 1,000 troops for France’s Operation Barkhane and has been the largest supporter of the G5’s Sahel Force. The attendance of President Emmanuel Macron at Deby’s funeral signalled a continuation in France’s relationship with Chad. However, speculation remains about how a leadership change could affect Chad’s role as a regional security guarantor in the Sahel.

FACT emerged in 2016 when its leader Ali broke away from the Union of Forces for Democracy and Development (UFDD) rebel group, formed by dissident military figures which attempted to topple Deby in 2008. With FACT rebels numbering about 1,500, the group is well-equipped owing to an amicable relationship with Libyan opposition General Khalifa Haftar. Suspected support by other Libyan-based rebel groups risks strengthening FACT’s manpower and further fragmenting internal conflict across ethnic and tribal lines.

On 11 April FACT rebels crossed from Libya into northern Chad and seized three military posts in the Tibesti region, seeking to disrupt the presidential elections. They rapidly advanced south, 300 km north of N’Djamena where security forces inflicted an estimated 300 casualties. On 22 April the rebels were reportedly forced to retreat from their position in Kanem region as rebel leader Mahamat Mahadi Ali was rumoured to have fled to Niger after several airstrikes targeted the group. Despite reported military advances, FACT maintains its threat to advance toward N’Djamena should the TMC refuses to return power to civilian rule.

On 26 April the TMC named Albert Pahimi Padacke, a close ally of the late president prime minister and tasked him to form a transitional government within 15 days. Despite an apparent step towards re-establishing civilian rule, the opposition rejected Padacke’s appointment. De facto interim President Mahamat Deby will likely struggle to reinforce the TMC’s fragile authority and opposition-led protests are expected. The Chadian military, propped up by France’s military and diplomatic support, will likely continue to repel rebel advancements. However, increasing political discontent will threaten the TMC’s power base over the coming months.