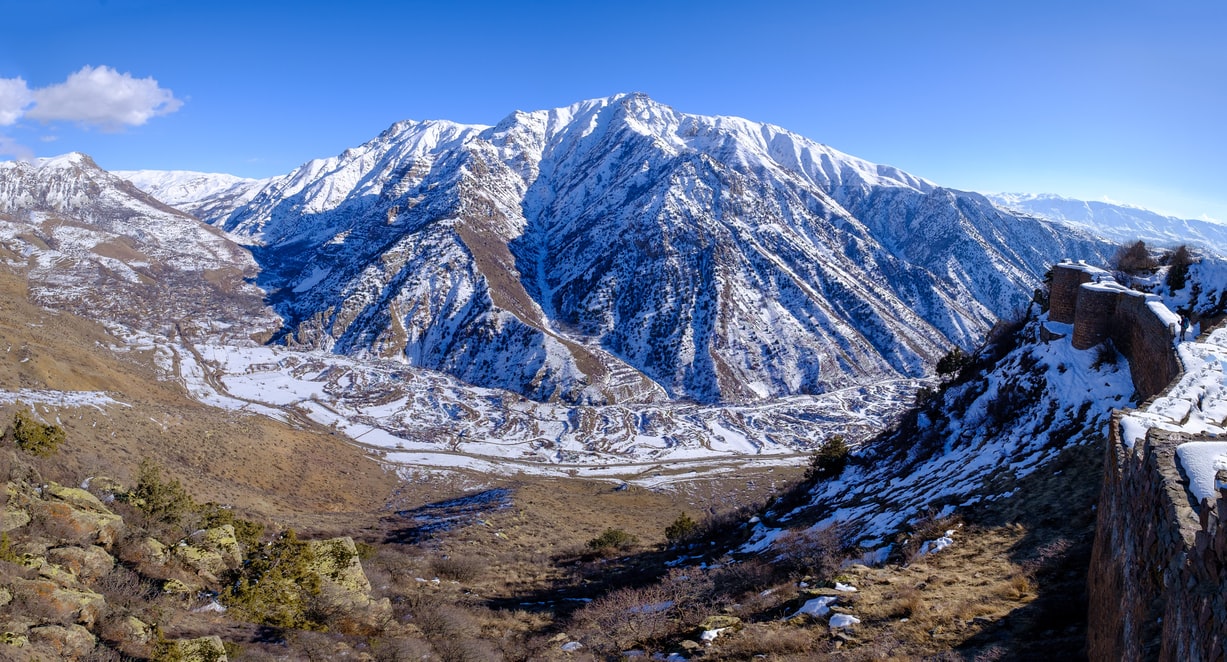 In Colombia, violent unrest is expected over the coming days as demonstrations over a now-scrapped tax reform have transformed into widespread anger over inequality, poverty and police brutality. At least 19 people have been killed and hundreds injured since protests erupted on 28 April. Authorities said that at least 540 police officers have been injured and over 100 buses torched amid widespread reports of looting, vandalism and violent clashes between protesters and the security forces. On 3 May anti-government protests involving disruptive roadblocks and violent incidents continued in Bogota, Medellin, Cali and other cities despite President Ivan Duque’s 2 May announcement that the tax proposal would be withdrawn and replaced with a new plan. Defense minister Diego Molano has blamed illegal armed groups for looting, vandalism and inciting violence. Further protests and related disruption remain highly likely.

In Australia, the Department of Defense announced it will review a 2015 agreement that leased the Port of Darwin to China-owned Landbridge Group over national security concerns. The 99-year deal prompted  diplomatic ripples with the US as Washington was reportedly not consulted on the issue, particularly given the location’s strategic importance. The announcement came after the federal government cancelled agreements between the state of Victoria and China to join the Belt and Road Initiative. Foreign Minister Marise Payne revoked the deals under the 2020 Foreign Investment Reform Bill that grants federal government new powers to veto, cancel, or force a sale of a foreign-invested business should it deemed a nationals security risk. Such a move reflects the extent of ongoing political conflicts between China and Australia, while retaliation from Beijing is expected should Canberra revoke the lease.

On 3 May, lawmakers in Armenia rejected acting Prime Minister Nikol Pashinyan’s candidacy to head the government as part of the country’s move towards 20 June snap elections. Pashinyan resigned on 25 April as part of a plan to trigger snap elections and resolve ongoing political turmoil, though he remains acting premier. Pashinyan must be rejected again on 10 May for President Armen Sarkisyan to call the snap vote. Russian Foreign Minister Sergei Lavrov will visit Yerevan on 5-6 May. In Ukraine, the supervisory board of state-owned energy company Naftogaz resigned, effective 14 May, after the government replaced CEO Andriy Kobolyev on 28 April. While the government asked the board to stay on until new elections in July, there are concerns over political abuses of the country’s weak regulatory environment. US Secretary of State Antony Blinken will visit Ukraine, also on 5-6 May.

Bulgarian President Rumen Radev will likely dissolve parliament and call for snap polls likely in July after the Socialists Party refused to lead a new government. The Socialists are the third party to rule out forming a government following the incumbent GERB party and anti-establishment There Is Such A People. Whilst an interim administration is expected to be appointed, the political uncertainty will mean delays for the country to kickstart it’s post-pandemic recovery. A similar inconclusive result in the next election is not unlikely. In Spain, Isabel Diaz Ayuso of the opposition conservative People’s Party return to the Madrid city leadership as regional elections begin. PP could seek the support of the right-wing Vox party in order to form a regional government, and a convincing win for PP could build momentum to the party on the national level.

The death of the first secretary, the second highest ranking employee of the Swiss embassy in Tehran on 4 May is likely to exacerbate US-Iranian tensions as Switzerland handles US diplomatic efforts in Iran, playing a vital role in US-Iran communications. While Tehran claims it as an accident, it comes amid tensions surrounding the sentencing of British-Iranian journalist, Nazanin Zaghari-Ratcliffe and continued negotiations to return to the 2015 nuclear deal. The incident does not set a good precedent for treatment of westerners in Iran and could complicate a return to the deal. Elsewhere, Tunisia is in the process of seeking a three year US$4bln loan programme from the IMF, the largest sum of aid the country would receive from the IMF. If approved, the loan would ease COVID-19 economy pressures. However, the loan is dependent on party unity which if not secured could hinder access to foreign funding.

On 2 May the Chadanian Transitional Military Council (TMC), formed after the sudden death of former president Idriss Deby whilst fighting rebels on 20 April, appointed a 40-member transitional government. Headed by Prime Minister Albert Pahimi Padacke, the new government mostly includes members of the Deby administration, although several opposition figures were also named, including Mahamat Ahmat Alhabo, the new justice minister. The council also announced the formation of a new national reconciliation ministry. Since 27 April, at least six people have been killed during anti-TMC protests in N’Djamena, Moundou and Sarh. The army continues to adopt a purely militaristic approach to repel FACT rebels, it was announced several hundred rebels had been killed during ongoing clashes in Nokou region. Although the new government signals a return to civilian rule, continued protests rebutting the TMC’s 18-month transition rule are likely.