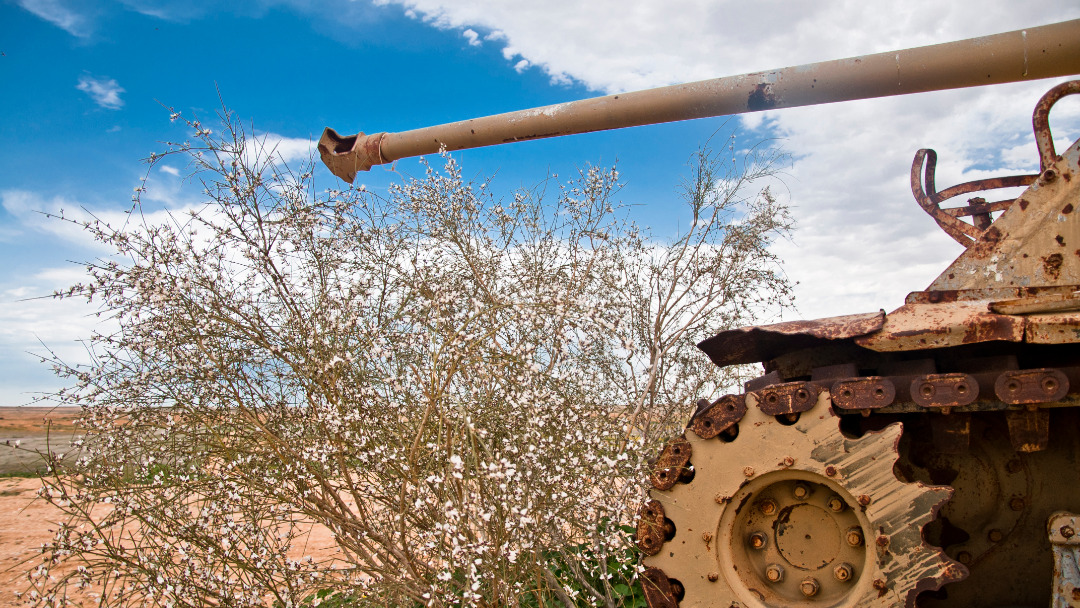 On 9 May militants in Gaza fired rockets towards the Israeli city of Ashkelon and its surrounding communities. The attack came in solidarity with ongoing clashes in East Jerusalem over whether Palestinian residents in Shaikh Jarrah would have their land transferred to Jewish Israelis and clashes between Israeli Muslims, right wing Jewish groups and Israeli security forces at Damascus Gate, on the anniversary of Israel’s Jersualem Day. Israeli Defense Forces (IDF) and Israeli Air Force (IAF) responded with airstrikes and shelling against Hamas positions in Gaza. Numerous senior al-Qassim commanders have reportedly been killed.

The security situation has since deteriorated. Border police reserve companies are deploying nationwide as riots and mob violence between Arab and Jewish Israelis spread. In Lod, East Jerusalem, Acre, Kafr Kassem, Tel Aviv’s suburbs, Haifa and Jaffa, riots and clashes have led to stabbings, shootings and lynchings. Over 100,000 Arab Israelis gathered during Eid al-Fitr at East Jerusalem’s Temple Mount in solidarity with Gaza. Over 1,500 rockets have been fired from Gaza, with most intercepted. Yet Tel Aviv, Lod, Jerusalem and Ashkelon have all been hit. Flights to and from Tel Aviv’s Ben Gurion airport are grounded or diverted. Both sides have threatened all-out war and the civilian death toll, especially on the Gazan side, is escalating quickly.

This latest escalation is the most severe since the Israel – Gaza war in 2014. While war at any point in time is by its nature destructive, a full escalation would come at a time of significant political, social and economic strain in and between both territories. Furthermore the escalation in violence has forced United States (US) President Joe Biden to take a policy stance which might have come later and less starkly in different circumstances.

Former US president Donald Trump was more lenient with Tel Aviv on its treatment of Palestinians and Arab Israelis than other US presidents. Now Biden is hesitant to condemn Israel and disrupt the US relationship with Israel – which would further alienate the Republicans – during the very sensitive time of negotiating a return to the Iran nuclear deal, with which Tel Aviv fundamentally disagrees. This situation is being exacerbated by accusations that Iran has funded and armed Hamas.

Internally, ever-simmering tensions have built in recent weeks as Israeli police used disproportionate force to dispel Palestinians sitting on the steps of Damascus Gate during Ramadan, an unofficial tradition, as part of COVID-19 restrictions. This has led to nightly clashes. However right-wing Jewish protesters have been accused of attacking Israeli Arabs with no security force response. These issues coincided with Palestinian anger at having the first Palestinian elections in 15 years cancelled and blamed on Israel. Furthermore, Gazan hospitals are already overwhelmed with COVID-19 patients and a war will further strain already minimal resources.

International powers will continue seeking to de-escalate the situation while Washington’s position remains mute on Israeli escalation. The imminent decision on whether to launch a ground incursion into Gaza will set the tone for whether this violence devolves further into a civil war-type situation. Should this occur, clashes, killings and mob violence in mixed Jewish-Arab neighbourhoods could spiral. In the longer term however, this violence may force the US to take a position on the Palestinian question, as the brutality of a one-state reality is demonstrated.