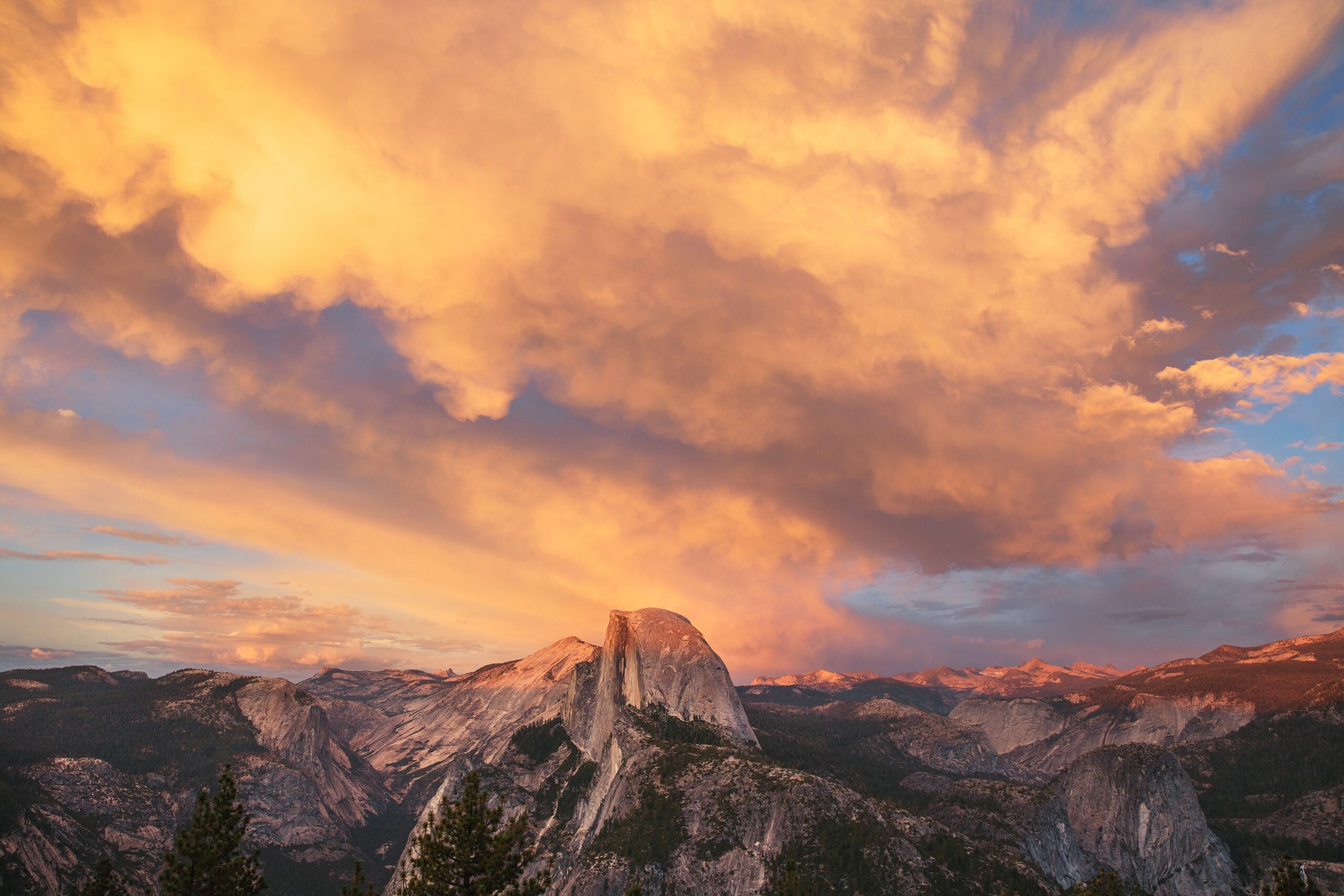 In Ecuador, conservative Guillermo Lasso of the centre-right CREO party is scheduled to take office as the country’s president on 24 May after securing a surprise win in April’s presidential runoff against leftist candidate Andres Arauz. Lasso, who has vowed to continue to promote foreign investment and respect the terms of a recent debt restructuring deal as well as to uphold the IMF’s US$6.5bln Extended Fund Facility (EFF), will have to rely on legislative alliances to ensure governability. CREO has only 12 out of the National Assembly’s 137 seats, meaning that concessions on certain policy positions will likely have to be made to ensure support and mitigate the risk of potential fresh waves of disruptive unrest, particularly should fiscal consolidation efforts – expected under the EFF – further aggravate socio-economic grievances and fuel anti-government sentiment.

In Nepal, President Bidya Devi Bhandari dissolved Parliament and announced a two-phased general election scheduled for 12 and 19 November. The decision, which came after the custodian government led by Sharma Oli and the opposition were not able to form a new government, was a second one in less than six months in which President Bhandari endorsed Oli’s recommendation to dissolve Parliament. The December 2020 dissolution sparked weeks of protests and was eventually reversed by the Supreme Court as unconstitutional in February 2021. Elsewhere, in Samoa, Prime Minister-elect Fiame Naomi Mata’afa was blocked from entering Parliament as a power struggle with caretaker Prime Minister Tilaepa Malielegaoi intensified. Under the constitution, Parliament must sit within 45 days of an election. 24 May was the last day for this to be possible. The standoff is set to continue.

EU leaders will meet on 24 May for a summit initially scheduled to discuss bolstering sanctions on Belarus’s leadership following President Alexander Lukashenko’s victory at untransparent August 2020 elections. The forced landing of a commercial flight which enabled the detention of opposition activist and journalist Roman Protasevich on 23 May will give new impetus to the discussions. Around 50 officials were expected to be added to those already subject to asset freezes and travel bans before the aircraft incident. This number is now likely to increase, though much of the leadership has already been sanctioned. Other punitive measures may include banning flag carrier Belavia from EU airspace and declaring Belarusian airspace unsafe. Meanwhile, Georgia’s government rejected an ultimatum from opponents of the Namakhvani hydropower project to stop its construction, likely portending localised disruption. However, the project is likely to go ahead.

On 24 May a draft decree circulated within the Italian government to simplify bureaucratic procedures as part of an EU-sponsored recovery plan met opposition. Unions threatened strikes and the Democratic Party, which serves in the current coalition, criticised the decree which is required by the EU to pass in order to unlock EUR200bln in grants and loans. The new deadline for the reforms to be implemented has been moved to end-May. Growing opposition could threaten government stability. In Spain, after being elected as Catalonia’s regional president on 21 May, Pere Aragones is expected to ask the Spanish government to be allowed to hold an independence referendum. ERC, Aragones’s party, reached an agreement with separatist party Together for Catalonia, ending a three-month stalemate since winning elections. Madrid is likely to remain strictly opposed to such a vote.

Internal violence in Israel will continue to jeopardise Gaza’s Hamas – Israel 21 May ceasefire. A 24 May attack in East Jerusalem on one soldier and one citizen underscores the fragile security situation as Israeli police undertake operations to arrest both Arab and Jewish Israelis responsible for internal violence across the country over the course of the month. Syrians will vote on 26 May in the presidential elections which regime leader Bashar al-Assad will win to secure his next seven-year term. He won the vote with over 88 per cent in 2014, despite the civil war which erupted in 2011. Separately, talks surrounding the Iran nuclear deal will restart imminently in Vienna. The move comes after Tehran extended the temporary permission to the International Atomic Energy Agency to continue monitoring nuclear activities. Further roadblocks to alleviate oil sanctions against Iran are expected.

Sub-Saharan Africa: Foreign nationals kidnapped in the Gulf of Guinea amid rise in piracy

On 21 May five foreign nationals including a Korean, a Russian and three Chinese nationals were kidnapped after suspected Nigerian pirates boarded the Ghanaian-flagged Atlantic Princess 103 nautical miles south-east of Tema, Ghana, in the Gulf of Guinea. The Ghanaian Navy and Air Force have launched search operations to apprehend the pirates, who are likely to demand a ransom for the abductees. Piracy and crew kidnappings in the Gulf of Guinea, which accounted for nearly half of all reported piracy incidents in Q1 2021, have increased in recent months owing to a resumption in shipping activity. Chronic poverty and insecurity in Nigeria’s oil-rich Niger Delta region has made piracy-related criminal activity a viable option for unemployed men lacking opportunities. Despite increased regional security cooperation, including assistance from EU vessels, the risk of further crew kidnappings will remain high.