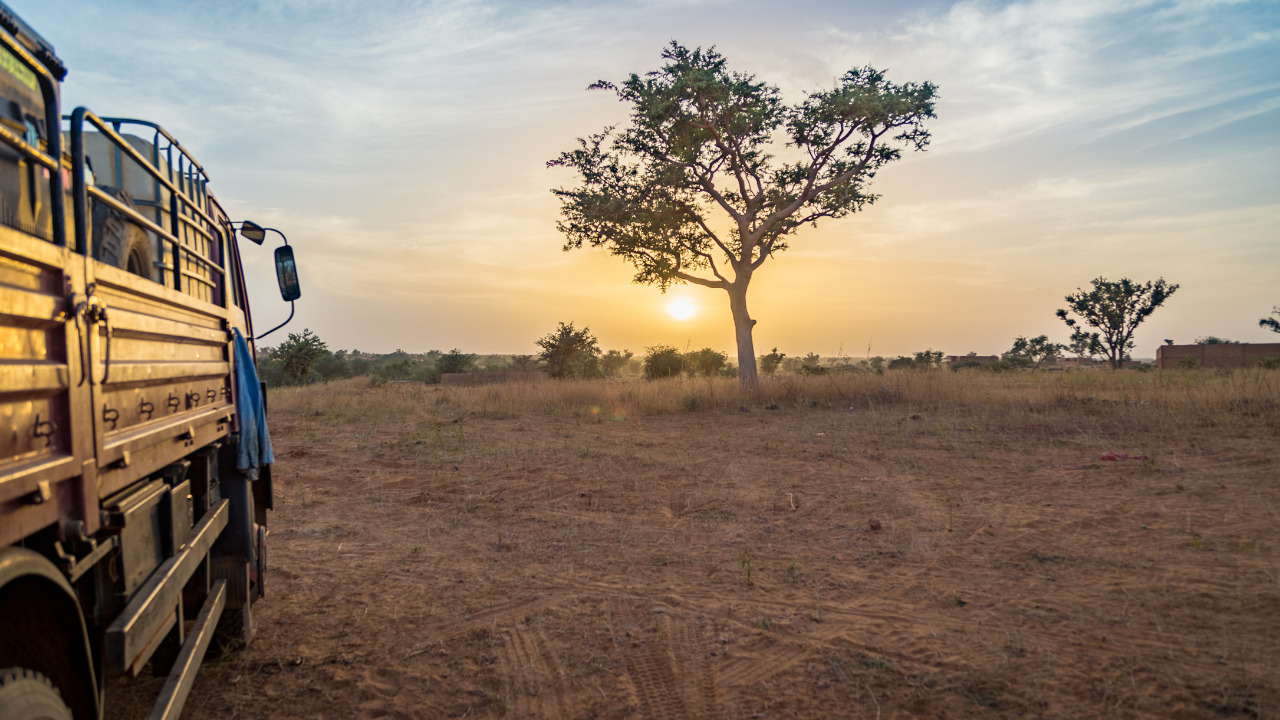 On 21 March 137 people were killed when suspected Islamist militants attacked Tillia department in Niger’s south-western Tahoua region, the deadliest attack recorded in the country’s history. In Q1 2021 the Burkina Faso-Niger-Mali tri-border area also witnessed an uptick in violence as al-Qaeda and Islamic State (IS)-aligned militants have profited from pervasive intercommunal conflict across the Sahel where governance and service delivery has failed, eroding trust in governments across the region.

Despite the presence of several anti-insurgent operations in the Sahel including France’s Operation Barkhane, the G5 Sahel Joint Force and the UN’s Mission in Mali (MINUSMA), violence has persisted unabated. The recent uptick in violence indicates that the military-heavy stabilisation strategy, led by France, is foundering and conventional military engagements alone are not enough to contain insecurity. French and international withdrawal from the region remains unlikely, however France could seek to prioritise the regions governance crisis and incentivise Sahelian governments to pursue political reform. However, further French intervention, albeit political or security, risks increasing already rising anti-French sentiment in the region.

In February 2021 President Emmanuel Macron maintained France’s commitment to Operation Barkhane at the virtual G5 Sahel Summit, ruling out the possibility of the near-term reduction of troops, which increased from 4,500 troops to 5,100 in 2020. The announcement came after Chad, a significant regional security guarantor, pledged a further 1,200 troops to the G5 Sahel.

France’s presence in Mali has undoubtedly drawn criticism from both home and abroad with intervention fatigue growing. In March the MINUSMA concluded that French counter-insurgency forces were responsible for the death of 19 civilians during airstrikes at a wedding ceremony in Bounti, central Mopti region on 3 January. The French Defence ministry refuted the UN’s findings and insisted that the airstrikes correctly targeted al-Qaeda-affiliated militants. As mistreatment by security forces and state institutions are one of the most powerful drivers of militant recruitment, the killing of civilians by French forces threatens to increase support for insurgent groups and fuel resentment toward already fragile governments that are unable to provide security and basic services.

Although each Sahelian country has its’ unique security challenges, Islamic militant groups have largely been resilient throughout the Sahel in the face of several multidimensional security operations by capitalising on persistent intercommunal conflict and weak governance. Mali’s August 2020 coup, following months of protest over persistent poverty, disputed legislative elections and insecurity, demonstrates the fragility of governments that facilitate militant groups to optimise and expand their activity amid structurally weak governments.

Although French and international military support is undoubtedly warranted in the Sahel, France and its allies could adopt a mixed method approach and seek to address the regions governance crisis, which has largely suffered from mismanagement and corruption, as an alternative to a purely military-led strategy. By encouraging wider governance reforms aimed to improve key sectors such as the delivery of basic services, France could work towards reinforcing the government’s authority and reducing the basis for mounting public anger, as an integral and lasting strategy to insecurity in the Sahel.