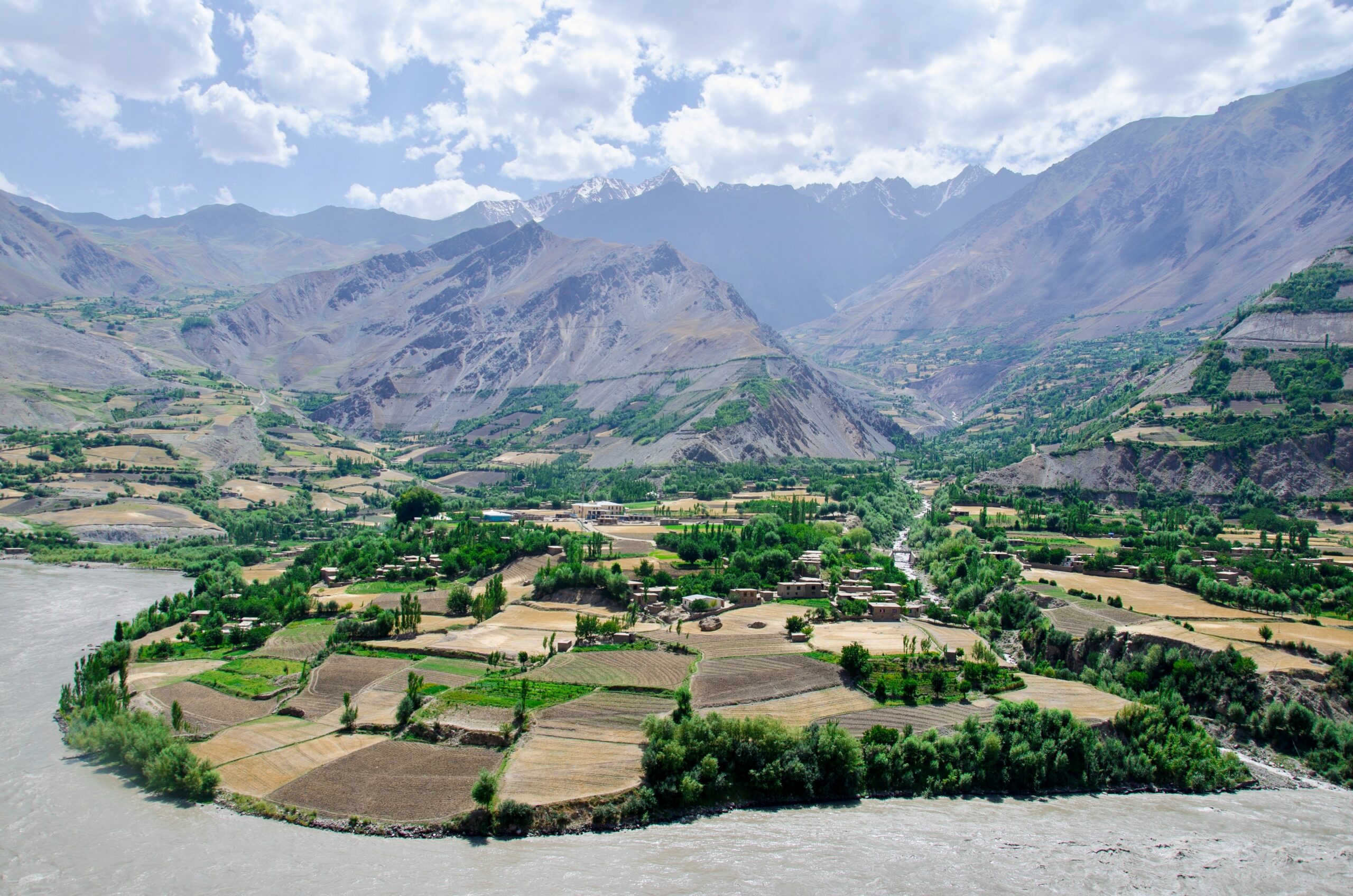 Peru’s highly contested presidential runoff and Mexico’s crucial midterm legislative and local elections are scheduled to take place on 6 June. Recent polls indicate that Peru’s far-left presidential candidate Pedro Castillo – who has proposed rewriting the constitution and nationalising the mining and oil sectors – maintains a slight lead over far-right Keiko Fujimori. Regardless of the final result, the incoming administration will govern without a congressional majority, with legislative gridlock expected to hamper policy-making and further raise instability risks amid high political and social tensions. Meanwhile, Mexico’s mid-term elections to choose all 500 lawmakers for the lower house of Congress, 15 governors and over 20,000 local officials is on track to become the most violent in decades as at least 88 politicians, including 34 candidates, have been killed nationwide since September 2020. The risk of election-related violence will remain high.

In the Philippines, ruling PDP-Laban passed a resolution calling for President Rodrigo Duterte to run for vice president in the upcoming May 2022 general election. The move could potentially further consolidate the Duterte family clan in a country where politics has long been dominated by dynasties. The passage came amid a call from PDP-Laban’s acting president, Senator Manny Pacquio, to boycott the meeting as it was not sanctioned under the party rules. President Duterte, a former mayor of Davao City, earned a reputation as tough on crime and won the presidency in 2016. Despite his controversial war on drugs, which sparked condemnation from rights groups, and his ineptitude in handling the COVID-19 pandemic, Duterte remains widely popular. His three oldest children all notched landslide victories in the 2019 midterms, with Sara Duterte increasingly seen as his likely successor in 2022.

On 3 June, the US will reimpose sanctions on nine state-owned firms in Belarus following Minsk’s forced landing of a commercial flight which enabled the detention of opposition activist and journalist Roman Protasevich on 23 May. Russia plans to release the second US$500m tranche of a loan to Minsk by end-June as part of Moscow’s longstanding support for President Alexander Lukashenko. In Georgia, Nika Melia, the chairman of the United National Movement (UNM), the country’s largest opposition party, announced that the UNM would return to parliament. The return will end a boycott triggered by October 2020 parliamentary elections but is unlikely to resolve the country’s highly polarised political environment. While smaller parties, such as former prime minister Giorgi Gakharia’s For Georgia which was inaugurated on 29 May, may have a greater role to play, instability is expected to persist.

In Italy, the government will launch a new spending watchdog to oversee the country’s EUR248bln reform programme. The watchdog will remain in place for five years, beyond the ruling unity coalition’s term scheduled to end in 2023, therefore reducing political uncertainty once Draghi steps down from office. However, in the short term, plans to lift a ban on lay-offs could test the coalition. In Cyprus, on 30 May the incumbent Democratic Rally won the parliamentary elections but failed to secure a majority amid a rise in support for smaller parties. Nationalist party ELMA, which has links with Greece’s outlawed far-right Golden Dawn party, doubled its 2016 result with 6.8 per cent of the vote. The Democratic Rally will likely continue to rely on ELAM to pass legislation, and could frustrate any federal solution to the government’s dispute with Turkish-administered Northern Cyprus.

Yair Lapid, Israel’s premier designate, is holding last minute talks between Yesh Atid, Yamina and New Hope, as well as delegations from Ra’am and Blue & White to form a unity government before the deadline at 23:59 on 2 June. A premier rotation between Yamina head Naftali Bennett and Lapid is expected. Should Lapid meet the deadline, the Knesset will hold a vote of confidence. There are still obstacles to forming a coalition and another election cycle – the fifth in two and a half years – remains possible. Nonetheless, a unity government between right, centrist and leftist parties will also be fractious. Elections for the next Israeli president will occur in the Knesset on 2 June, with Isaac Herzog the most likely candidate to win. Uncertainty will protract.

In Mali, on 28 May the Constitutional Court confirmed former coup leader Assimi Goita as Interim President following the ouster of former president Bah Ndaw and former prime Minister Moctar Ouane in a coup on 24 May. The coup, the second since former president Ibrahim Boubacar Keita was ousted amid popular protests in August 2020, came after two prominent members of the military were excluded in a government reshuffle. Regional bloc ECOWAS, which held an emergency summit on 30 May, has refrained from imposing sanctions but suspended Bamako’s membership until scheduled elections in 2022. France also condemned the takeover and threatened to withdraw its counter-terrorism force. The expected appointment of a prime minister from the civilian-led M5-RFP coalition could ease tensions, although the risk of political instability will remain elevated, compounded by the risk of rising factionalism within the military.