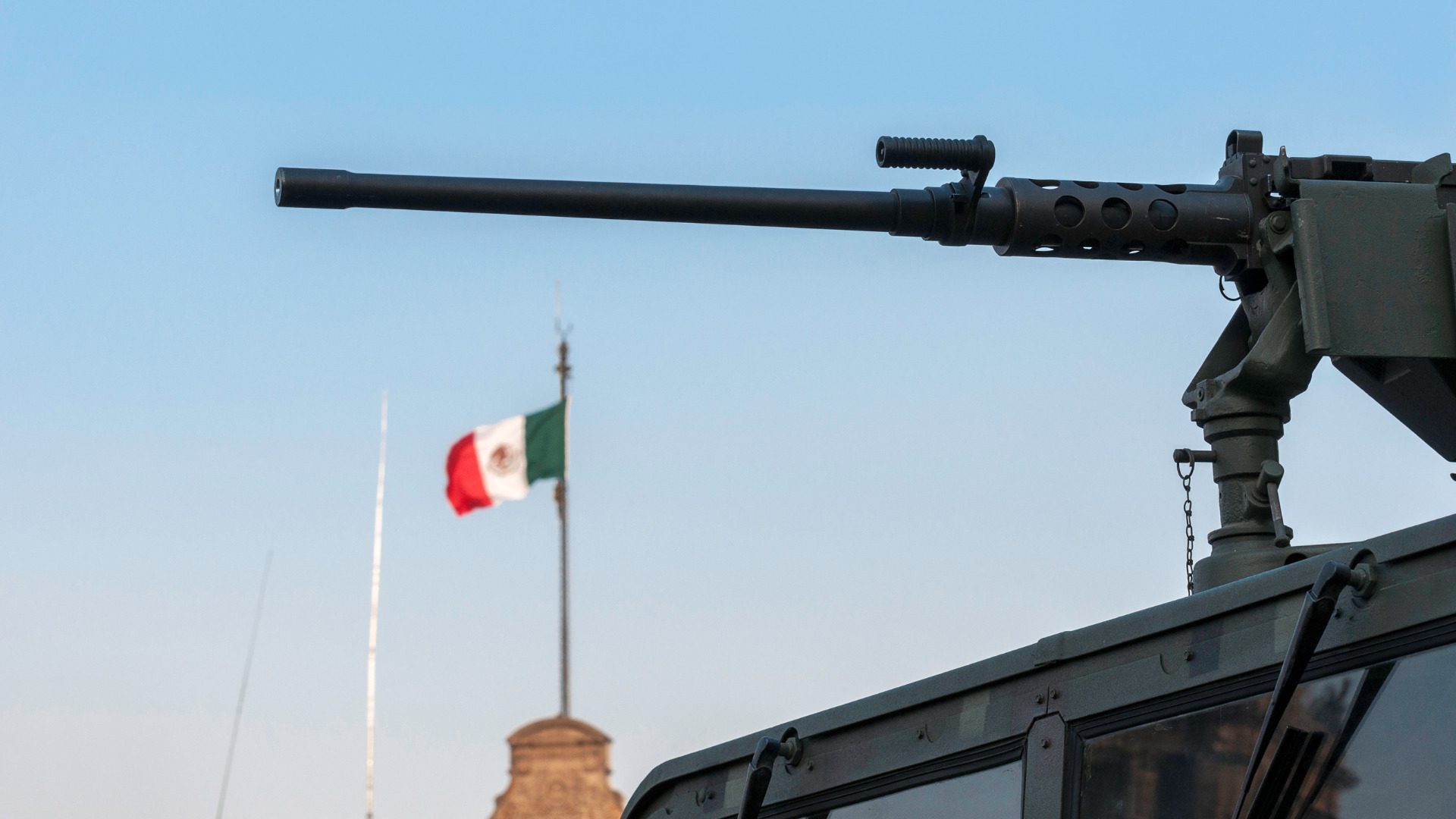 Violence has once again marred an electoral process in Mexico. According to local consultancy firm Etellekt, as of 25 May at least 88 politicians, 34 of whom intended to run for some of the over 21,000 public positions available in the upcoming 6 June mid-term elections, had been killed in politically motivated attacks since the campaign began in September 2020. Killings, shootings, kidnappings, threats and other intimidatory acts have once again escalated while candidates campaigned, this time ahead of one of the country’s largest and most complex election in its recent history. Such violence, an uptick of which was also observed in the lead up to the July 2018 general elections, reflects the consistent deterioration of the country’s security environment despite leftist President Andres Manuel Lopez Obrador’s (AMLO) pledge to pacify it.

The latest wave of pre-electoral violence sheds light onto at least three key evolving trends expected to continue at least during AMLO’s six-year term, which ends in 2024. Firstly, the fact that organised criminal groups continue to use violence as an effective means to control local officials and/ or instigate fear which would allow them to retain and/ or gain territorial control. Secondly, given that most targeted killings have reportedly been directed at candidates opposing those who currently hold office – with no party being specifically targeted – concerns around potential collusion between criminal structures and government officials – mostly at local and state level – have gained further strength.

Finally, the violence appears to be directed at those actors who could negatively impact a pre-established status-quo and/ or prospects to consolidate and expand influence and territorial control. It is not just politicians, but security personnel, their families, media personnel and activists amongst others who will continue to directly face these risks, with many more being collaterally exposed to the violence at least over the next three years.

Mid-term elections are usually a crucial test for any ruling party. On 6 June Mexicans will not only choose the 500 members of the Chamber of Deputies – the lower house of Congress – but also 15 out of 32 state governors, local Congress members and 2,000 municipal mayors. The violence observed during the electoral campaign has mostly been directed at those attempting to secure state and local offices, however the geographical spread of the attacks and the fact that AMLO has made direct comments on the matter has put it at the centre of the upcoming vote.

The elections will have a significant political impact. They will define how much power AMLO’s ruling Movimiento Regeneracion Nacional (Morena) will have over the next three years to deepen a policy agenda that has dented investor confidence, threatened autonomous institutions and weakened regulatory certainty. The election-related violence, however, does not seem to be linked – or driven by – groups supporting or opposing such agenda. Regardless of the potential for election-related unrest – which could eventually include disruptive blockades to demand the fulfilment of electoral promises – most of the violence observed since September appears to respond to other interests.

Over 21,000 public positions are more than enough to both threaten and provide opportunities for criminal groups seeking to maintain and, if possible, expand influence and profitable arrangements. Anything or anyone interfering with this goal will continue to face violence risks during electoral campaigns – and thereafter.