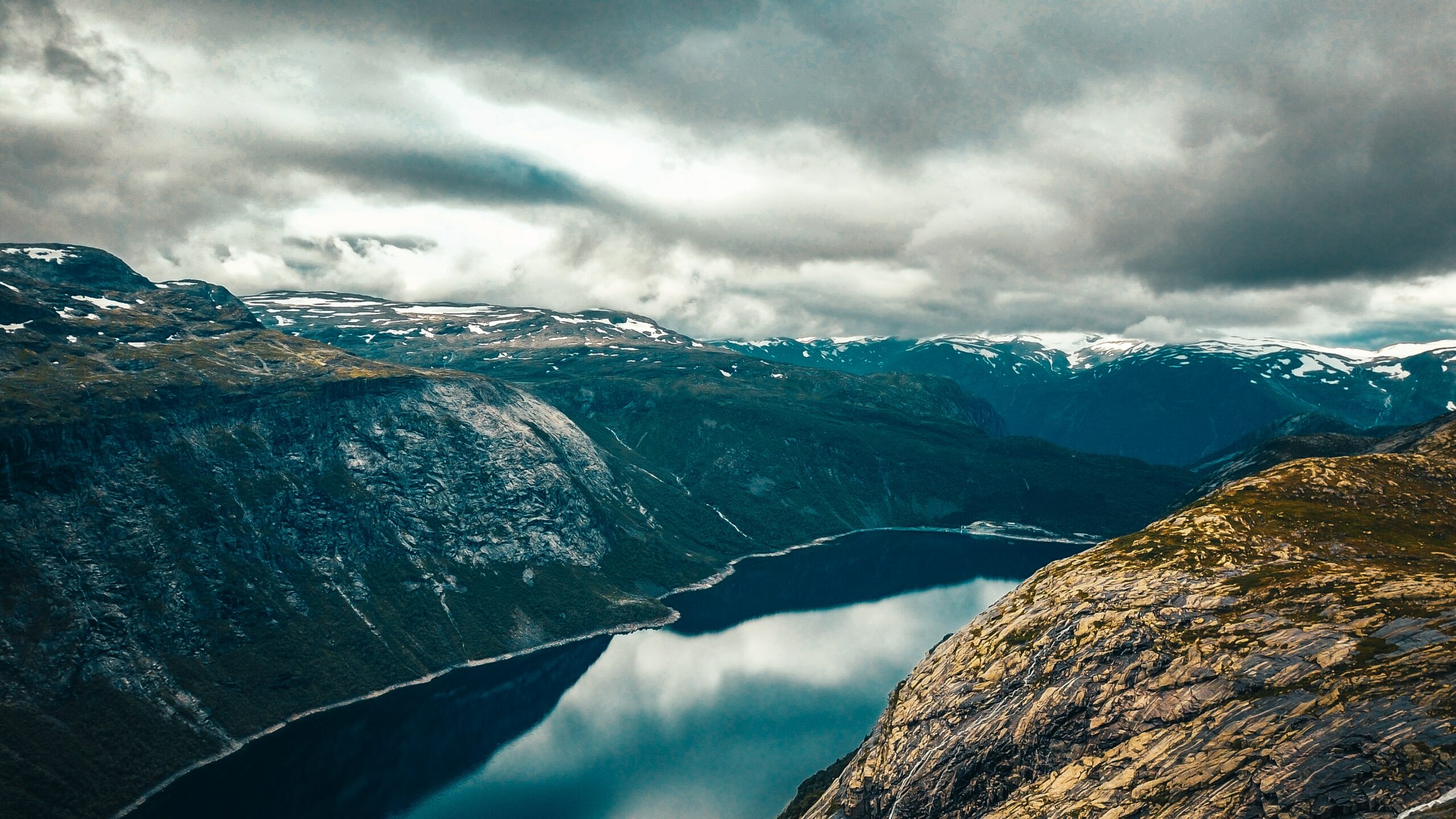 Americas: Crackdown on Nicaraguan opposition to further intensify ahead of November vote

In Nicaragua, an ongoing government-led crackdown on the opposition is set to continue to intensify ahead of the 7 November general elections. On 5 June opposition presidential hopeful Arturo Cruz was arrested at Managua’s airport. The Prosecutor’s Office announced that he was under investigation due to ‘strong evidence’ that he had ‘attacked the Nicaraguan society’, without specifying whether Cruz would remain in custody or under arrest. On 2 June another opposition presidential hopeful, Cristiana Chamorro, was placed under house arrest a day after being charged with money laundering, abusive management and ideological falsehood. Chamorro, the main potential candidate that could challenge President Daniel Ortega’s drive to secure a controversial third re-election, was also barred from holding public office. Concerns over the lack of fairness and transparency of the electoral process will continue to mount, as will the risk of civil unrest.

In India, the government has restarted plans to privatise state owned industries, as it looks to prevent a continued deterioration in its fiscal position. With the country in the midst of a deadly second wave of COVID-19 infections, growth has been downgraded and the deficit remains elevated. Debt looks likely to hit around 90 per cent of GDP, and the country’s tax collection system is weak. The state is planning to conclude the sale of its stake in IDBI Bank by the end of the fiscal year and is preparing to privatise the Central Bank of India and the Indian Overseas Bank. Concerns over the stability of the economy could limit interest. However, it is plausible that the government will loosen the conditions on eligible bidders and could provide some support to private entities.

G7 leaders will discuss Belarus on 11 June at the group’s summit in the UK, including possible sanctions following President Alexander Lukashenko’s aggressive response to mass protests against his rule in 2020 and Minsk’s 23 May forced landing of a commercial flight enabling the detention of opposition activist and journalist Roman Protasevich. In neighbouring Russia, on 4 June President Vladimir Putin announced the completion of the first line of the controversial Nord Stream 2 gas pipeline, with the second, final line expected in the coming months. The project still needs to be certified before coming online. Meanwhile, the court case over designating the political offices of Kremlin critic Alexei Navalny’s Anti-Corruption Foundation as ‘extremist’ will resume on 9 June. If the offices are designated, employees will be liable to arrest and associates will be barred from running for office.

In Germany, early results indicate that the governing Christian Democrats (CDU) won 37 per cent of the vote in the 6 June state elections in Saxony-Anhalt. The vote was the CDU’s first bellwether under new leadership ahead of September’s federal elections. The Greens will still likely pose the main challenge to the CDU. In Hungary, the government is reportedly reconsidering plans to host a campus of Shanghai-based Fudan University in the country. Budapest Mayor Gergely Karacsony – who is likely to challenge Orban in 2022 elections – has also opposed the plans. Budapest could reverse the project if it deems it too politically damaging. In Italy, the co-ruling 5-Star Movement resolved a long-standing internal legal contest on 7 June involving the party’s internet platform provider, which will now allow former prime minister Giuseppe Conte to take over in a bid to reunite the party.

In Israel, the new ‘Change’ coalition, which will unseat Prime Minister Benjamin Netanyahu after 12 consecutive years as premier, is expected to be confirmed by the Knesset in the coming week. The swearing in date has not been officially confirmed by Knesset Speaker Yarif Levin, a Netanyahu faithful. There is still scope for disruption to the process in the next seven days, which could lead to a new round of coalition talks under any member of the Knesset, or to a fifth election in 30 months. Meanwhile, a sixth round of talks is being held with remaining signatories to the 2015 Iran nuclear deal and indirectly with the US in Vienna as the Iranian 18 May presidential election approaches. The list is dominated by hardliners, therefore a resolution is hoped for before the more moderate President Hassan Ruhani leaves office. However, this is becoming increasingly less likely.

In Nigeria, on 4 June the government imposed an indefinite suspension of Twitter’s operations and vowed to prosecute any individuals breaching the ban. The announcement came two days after Twitter removed a post by President Muhammadu Buhari threatening a violent crackdown on armed separatists in the south-eastern states. Abuja denied the suspension was in response to the tweet and claimed that the platform was being used to undermine the government through misinformation. The suspension, although likely temporary, indicates the government’s growing media regulation and potential democratic backsliding. The ban came as Buhari faces increasing pressure over the country’s multiple security crises. On 3 June 88 people were killed in multiple armed bandit attacks in the Danko-Wassagu Local Government Area of Kebbi state.  In addition to worsening insecurity nationwide, the restriction of media freedoms will likely raise concerns among foreign investors.