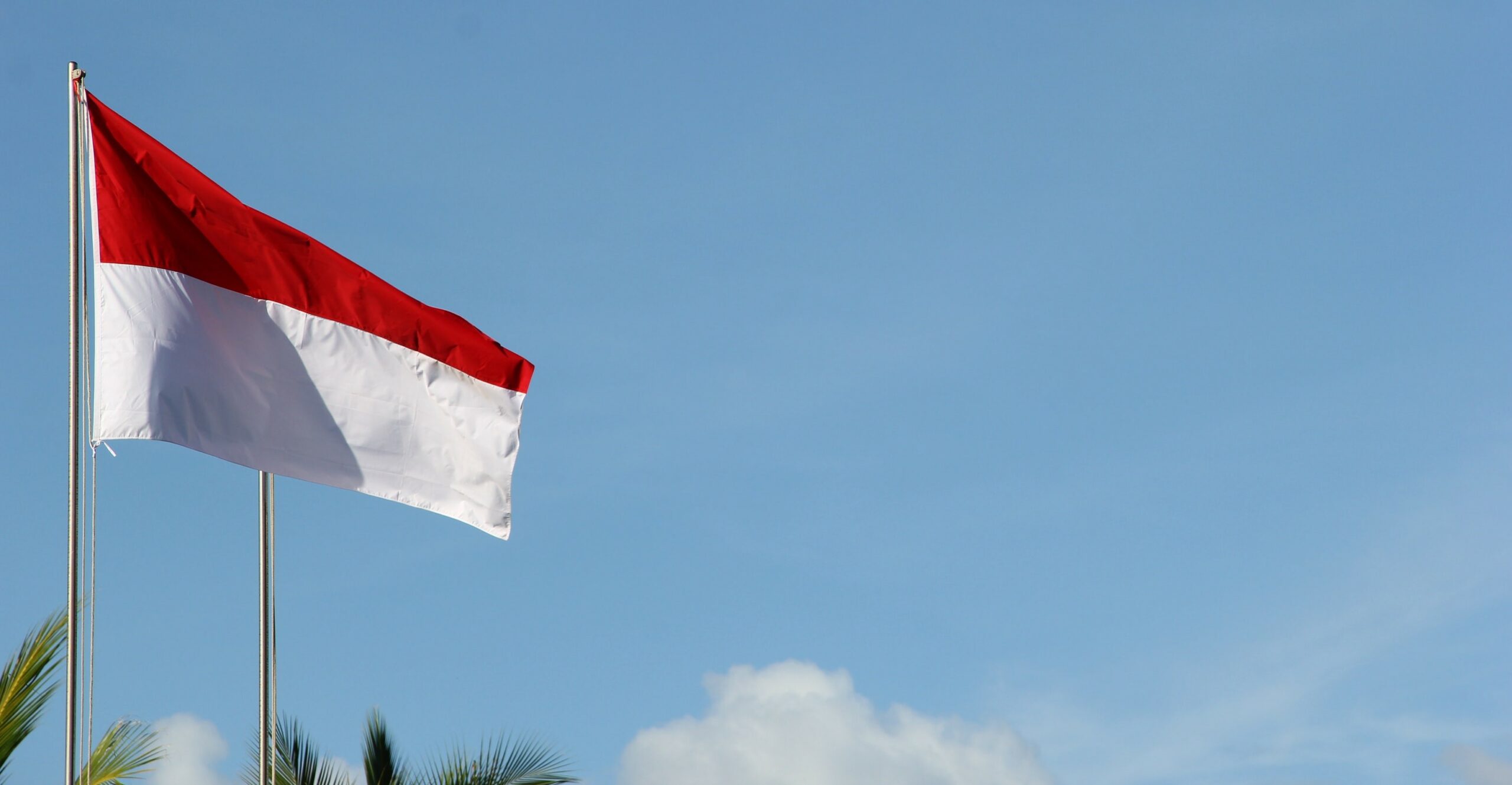 Indonesia: The killing of Gusti Nugraha

The Indonesian military is boosting its presence in the restive Papua province following the killing of Papua’s Intelligence Chief Gusti Danny Nugraha during an ambush by separatist militants in Puncak on 26 April. The West Papua National Liberation Army (WPNLA), the armed wing of the Free Papua Movement (OPM), was said to be responsible for the assassination. In response, President Joko Widodo, also known as Jokowi, vowed to ‘crush’ the Papuan separatists and deployed around 400 battle-hardened elite troops, who had been previously deployed to East Timor, to the region. In addition to the deployment, internet services in Papua province’s capital Jayapura were cut off in early May, reminiscing the 2019 protests under which the government shut down internet in Papua to contain weeks-long unrest. In another sign of increasing tensions, the WPNLA and other Papuan resistance groups were branded as ‘terrorists’ by the central government, a move that will only further inflame the region’s conflict.

The killing of General Gusti will likely have three main implications. Firstly, as history suggests, Gusti’s killing will most likely trigger violent reprisals from the Indonesian security establishment, which would harden the government’s position and reverse years of diplomatic efforts by President Jokowi to ‘win’ over Papuans through his frequent visits to the region, willingness to dialogue with the WPNLA and generous welfare programme for the local population. Secondly, Gusti’s killing reflects the Indonesian government’s failing approach to divide local Papua population and separatist militants by labelling the WPNLA/OPM as the root cause of escalating violence in the region. Thirdly, the WPNLA has become increasingly violent and militarily organised. The WPNLA’s new capabilities are likely to result in worsening military conflict and are expected to inflict high costs on both sides.

The military build-up observed since April aligns with years of rising tensions in the country’s easternmost province, where the local population has been fighting for independence since the 1960s. Several reports have indicated that the Indonesian National Armed Forces (TNI) have deployed at least 21,000 troops to the region in the last three years, dubbed by activist groups as the biggest military operation since the 1970s.

The fight against separatism in Papua province is largely driven by two key factors: politics and money. Politically, fears that an independent Papua may spark other regions to seek greater autonomy or even independence can help to elucidate the government’s increasing hardhanded approach to the region. Economically, Papua is extremely rich in natural resources. The Grasvery mine, majority owned by the Indonesian government, is the world’s seventh-largest gold mine and second-largest copper mine. Jakarta has repeatedly dismissed the separatist groups as outsiders that wish to impoverish the country, while hailing its protectionist approach to the resource sector whose wealth is said to benefit the 265 million Indonesians.

Gusti’s killing is set to become a game changing incident that will exacerbate the deteriorated security environment while further complicating the relationship between Jakarta and Papua, the country’s richest and yet most unstable province. The government’s militaristic approach to the issue will continue to fuel popular resentment and embolden the OPM’s resolve to seek independence. Separatism along with an elevated risk of terrorism will ensure that Papua remain a key source of instability while attracting intentional attention to the province.