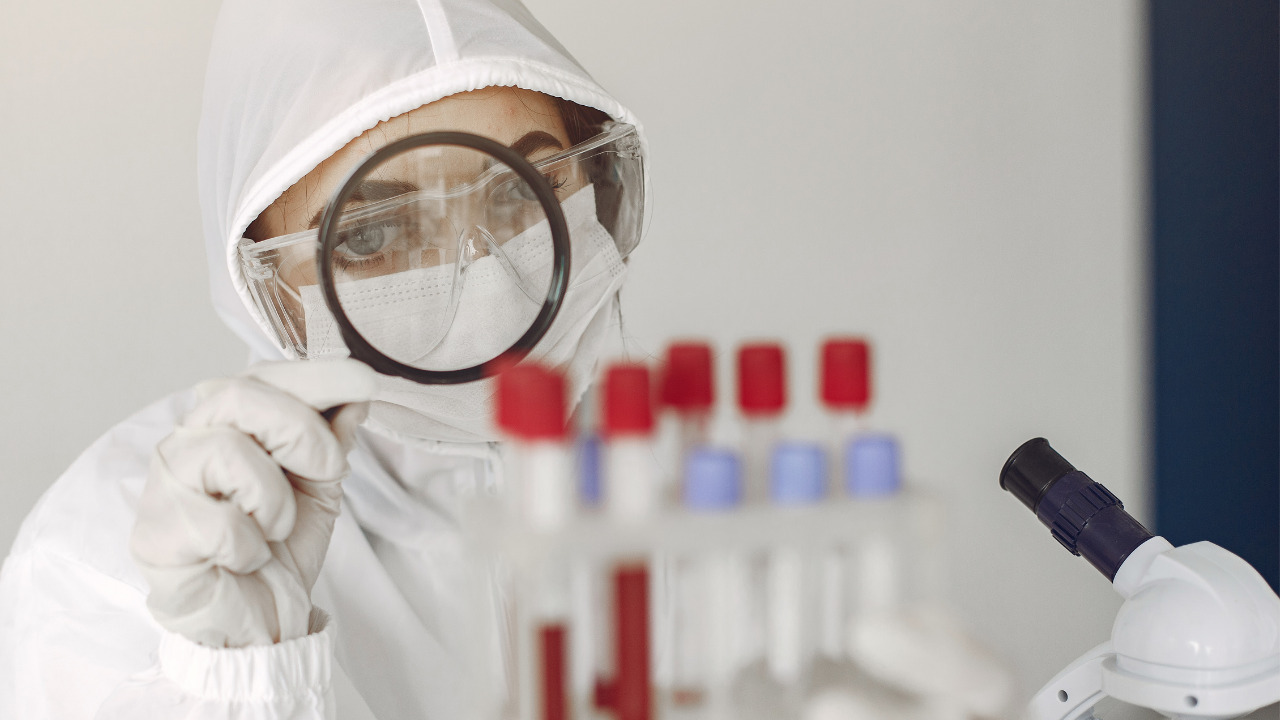 On 26 May United States (US) President Joe Biden ordered a review of the origins of the COVID-19 pandemic. In an
extraordinary statement he called for intelligence agencies to report on “whether [the virus] emerged from human contact
with an infected animal or from a laboratory accident”.

The European Union (EU) and Japan also called for an investigation into the origins of the virus. The accidental ‘lab leak’
theory had previously been derided by much of the scientific community, but in recent weeks leading scientists have become comfortable discussing it in public. The investigation comes even though little new evidence has emerged, but US
intelligence agencies are split on the likely origins of the virus.

Is ambiguity in the best interest of all those involved and will it prevent a risky deterioration in US – China relations?