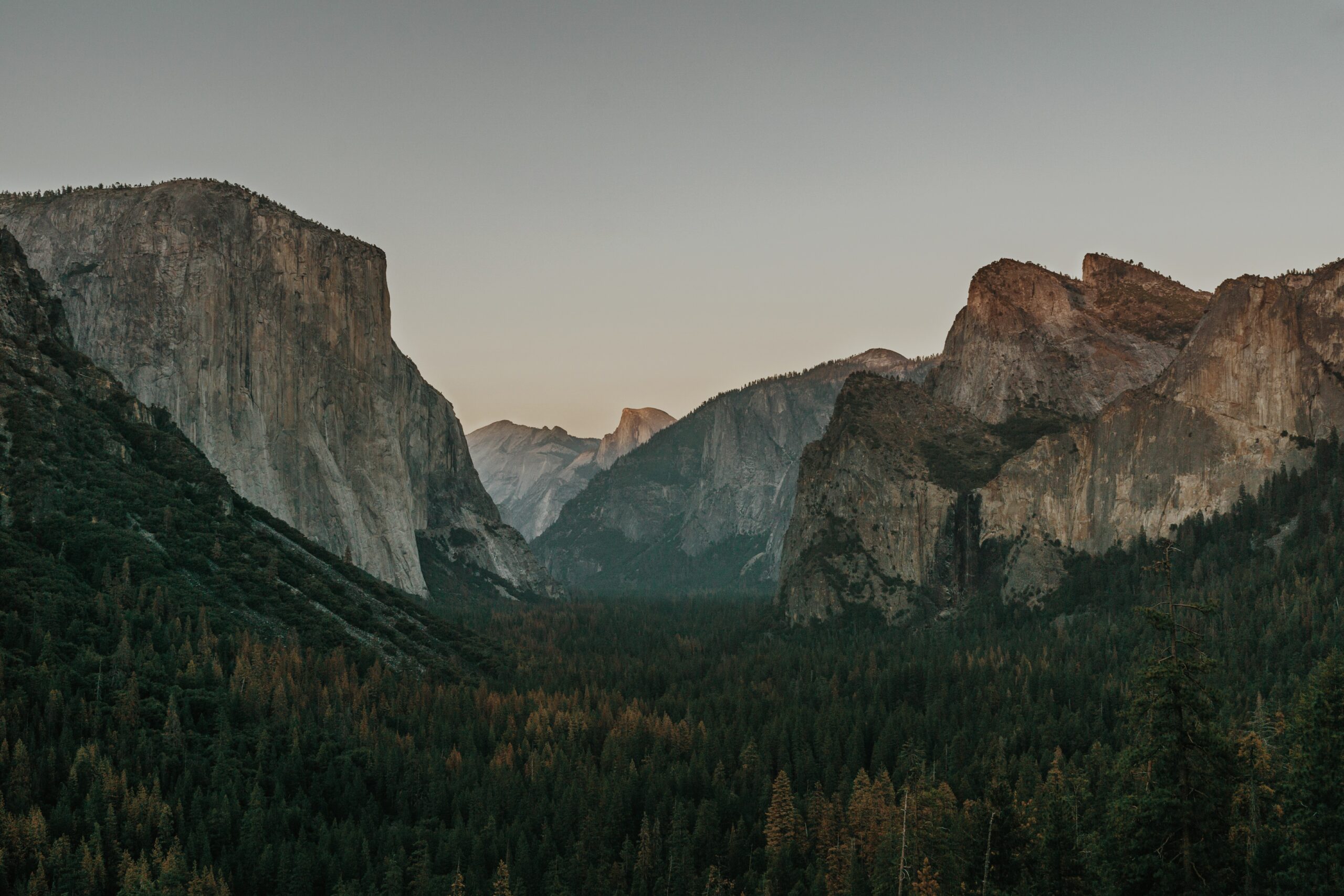 In Chile, the Constituent Assembly (CA) tasked with drafting a new constitution is scheduled to hold its first session on 4 July. The CA, whose 155 members were elected in mid-May, will be dominated by independent and far-left candidates who will most likely set the tone of the new charter, given that the right-of-centre candidates of the Vamos por Chile list failed to secure the 52 seats – one third – required to block radical proposals. The CA will debate for up to 12 months, meaning that the new constitution should be put down for approval by around July 2022. The process will coincide with general elections scheduled for 21 November. The constitutional and electoral processes, overlaid with the persistent risk of unrest and efforts to mitigate the impact of COVID-19, risk facing further delays and will continue to fuel policy uncertainty.

The COVID-19 Delta variant is prompting several countries across the region to implement restrictions amid rising infections. In Thailand, Bangkok has entered a one-month lockdown starting on 28 June. Meanwhile, in Malaysia, the ongoing nationwide lockdown was extended for an unspecified period for the third time since its introduction on 10 May. New infections across multiple states in Australia prompted the reinstatement of restrictions as Sydney and Darwin entered a two-week and 48-hour lockdown, respectively, on 27 June. Authorities in New Zealand, which already imposed restrictions on Wellington on 22 June after an infected traveller visited the city, suspended the travel bubble with Australia until at least 29 June, with travel to and from the state of New South Wales likely to be restricted beyond this date. In Indonesia, the exponential rise in infections renewed calls for another nationwide lockdown.

In Armenia, the Central Election Commission (CEC) released the final results of 20 June snap parliamentary elections on 27 June. The vote was called to resolve political turmoil following the late 2020 flare-up of the Nagorno-Karabakh conflict. The CEC also confirmed parliamentary mandates, with Nikol Pashinyan’s Civil Contract party taking 71 seats. While politics are likely to remain fractious, Pashinyan – whose rhetoric has hardened considerably since the 2018 Velvet Revolution which swept him to power – may capitalise on his party’s large majority to further sideline political opponents. In Afghanistan, US military withdrawals are set to be completed in the coming weeks. Most forces may depart the country as early as 4 July. While the completion of the drawdown will be a heavily symbolic event, it will also likely precipitate a further rise in Taliban attacks nationwide, including on provincial capitals.

Swedish Prime Minister Stefan Lofven announced his resignation after failing to form a government following the loss of a no-confidence vote on 21 June. Since 2018 Lofven has headed a fragile coalition between his Social Democrats and the Green Party, propped up by support from small centre-right parties. Parliament speaker Andreas Norlen will take over as prime minister. A snap election is still anticipated. In France, preliminary results for the final round of regional elections on 27 June led to no change in regional seats as the traditional mainstream centre-left Socialist Party and the conservative Les Republicans party saw gains. The results could see Marine Le Pen and her far-right Rassemblement National party reverse the party’s recent softening of its far-right roots. President Emmanuel Macron’s La Republique En Marche party also suffered losses and a cabinet reshuffle is likely.

Iran will no longer share nuclear site images with the IAEA following the expiration of a monitoring agreement with AEOI on 25 June. US Secretary of State Antony Blinken has stated that Tehran’s failure to extend is troubling for negotiations in Vienna, already hampered by major disagreements. This move is likely an attempt to pressure the Biden administration into lifting sanctions, but it will certainly heighten tensions. Meanwhile, protests continued to intensify in Lebanon amid fuel shortages and the pound losing 90 per cent of its value since 2019, with scattered demonstrations seeing protesters injured in clashes outside of Banque du Liban branches on 27 June. The caretaker government plans to reduce fuel subsidies to alleviate fuel shortages. This is expected to trigger a spike in the prices of basic consumer goods, damaging living conditions. As the situation deteriorates, further protests are likely.

In Nigeria, militant group the Niger Delta Avengers (NDA) threatened to resume attacks on oil infrastructure in the oil-rich Niger Delta region as regional leaders renewed demands to receive a 10 per cent share of oil wealth, an increase from the current 2.5 per cent. The NDA’s threats come as the legislature debates the long-awaited overhaul of the petroleum bill, which aims to modernise the country’s waning energy industry and revive foreign investment. Although the NDA, which roughly halved Nigeria’s oil production in 2016 during a wave of violence, has previously threatened to resume attacks on pipelines, none has been launched since 2017. However, the group could leverage the country’s deteriorating security situation to resume violence and strengthen regional demands for increased oil wealth. Further delays to the bill’s passage could increase the risk of attacks on oil assets in the region.