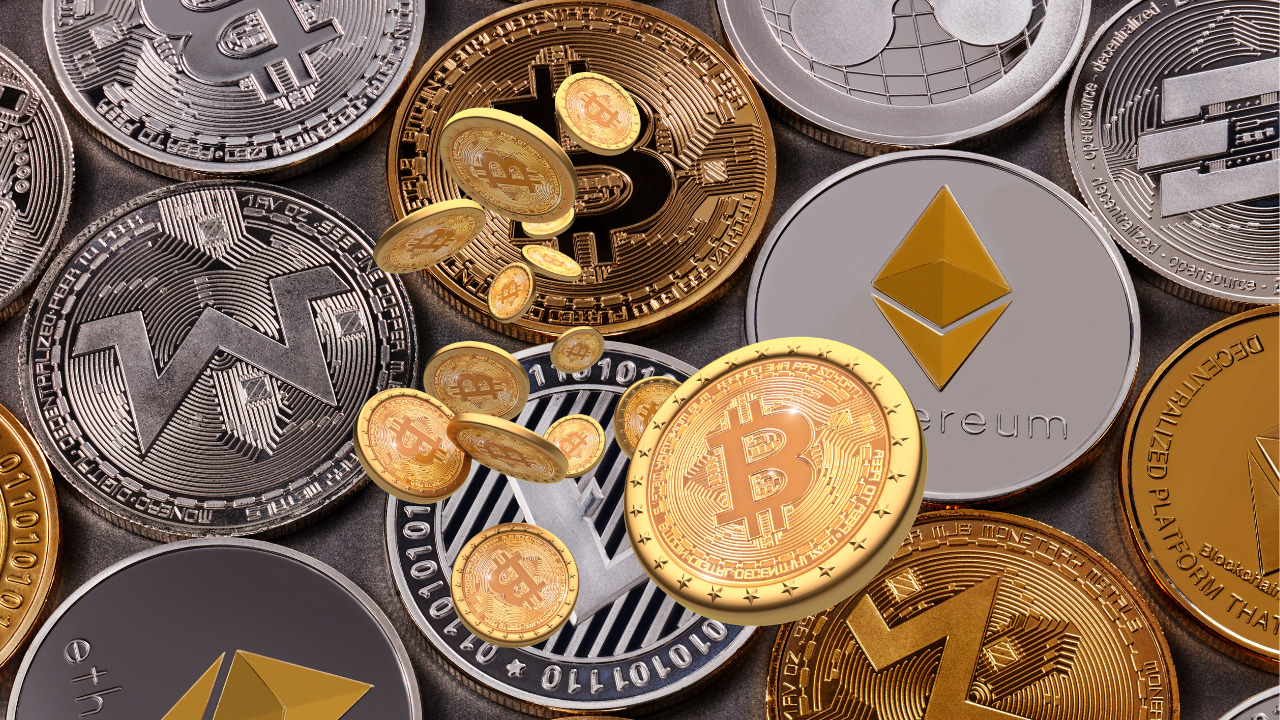 Cryptocurrency has had a volatile year. At its peak in April Bitcoin, arguably the preeminent crypto currency, hit a peak of almost US$65,000. In June, its price fell to less than US$30,000. Part of the volatility is natural and a feature of the market rather than a bug. Without a central authority – like a central bank – there is no backstop or circuit breakers to prevent large price movements. However much of the price fall reflects a crackdown by states of cryptocurrencies – with governments attempting to regulate and control a space that was previously unfettered.

The total value of the cryptocurrency market is in excess of US$1.5tn, hitting around US$2tn in April – with Bitcoin accounting for around half of cryptocurrency’s market capitalisation. Cryptocurrency has the potential to facilitate secure international transactions, without the expenses of transferring money between several banks, facilitate financial inclusion for customers without formal bank accounts, and allows users to make transfers confidentially. Some of these benefits are theoretically replicable through the creation of central bank digital currency (CBDC), which would function similar to currency crypto assets, but be backed by the state. However, CBDC creates privacy concerns, as in theory every transaction would be monitored by a central bank.

States worldwide have started to attempt to regulate cryptocurrency. Thus far the most significant move towards regulation has come from China. Beijing has cracked down on crypto mining, ostensibly over the environmental effect. Crypto requires a power-hungry process of computational puzzle solving, known as mining. China has become one of the main hubs of bitcoin mining, in part due to lower price of electricity and accounted for up to 75 per cent of the world’s mining.

Arguably, China’s motivation to clampdown on crypto is to increase its control. Crypto makes it difficult for the government to monitor transactions. There are currently similar problems with the use of cash, although in the medium-term Beijing looks to transition away from cash towards CBDC – which means all transactions are traceable. The potential consequence of CBDC is that the state could ban entire classes of purchases. Yet, traceability is not entirely negative. South Korea has illustrated the positive side of traceable assets – as they seized assets of individuals, they believed to use crypto as a way to avoid taxes. Furthermore, there is the potential to prevent the use of crypto as a tool of money laundering, and illicit financing.

For the last decade crypto has largely been unregulated. Over the next several years, there will be significant changes to the crypto regulation. In much of the world, crypto will be treated as a threat to state power and a conduit for illicit behaviour. However, a more serious concern will be on financial regulation. The Basel Committee on Banking Supervision called for tough capital rules for cryptocurrency, as the committee noted that banks had limited exposure to the crypto industry, with the US and the EU amongst those looking for future changes. Crypto is still relatively small compared to other asset classes, although it is significantly more volatile than almost any major traded asset. It is hard to argue that crypto is currently a major threat to financial stability, as total market exposure is moderate, and its links with the real economy remain limited. However, there are concerns that some retail investors are overly exposed to crypto-assets, and some smaller financial institutions could be overexposed.