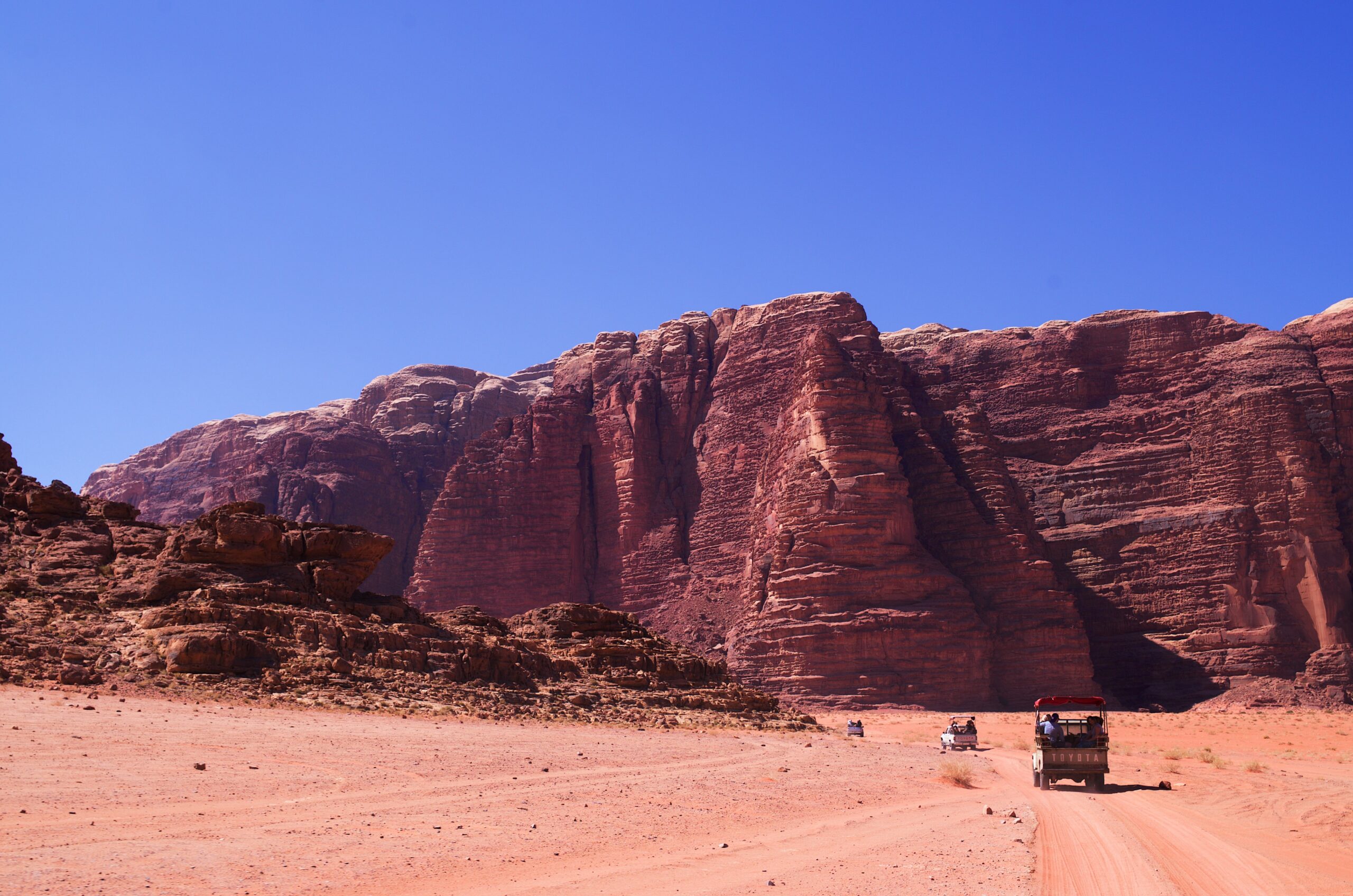 In Colombia, the government aims to accelerate offshore oil exploration and development to reverse a recent plunge in output from traditional onshore fields. On 29 June Energy Minister Diego Mesa stated that state-owned oil firm Ecopetrol and international oil majors including Royal Dutch Shell and Repsol were planning to start offshore drilling in the Caribbean Sea by 2022. Several oil firms have explored the country’s deep waters but such fields have not yet entered production. 32 onshore and offshore fields are planned for auction in 2021 to increase output, which declined below 700,000 bpd in early May, partially due to nationwide anti-government protests and associated road blockades ongoing since late April. Furthermore, average oil production dropped by 12 per cent in 2020 year-on-year amid the COVID-19 pandemic and lower oil prices. Government-led efforts to increase investment in the sector are expected.

In China, turmoil in the tech sector deepened after the Cyberspace Administration removed DiDi, the country’s largest ride-hailing app, from domestic app stores due to alleged violations of data and privacy laws. The announcement came shortly after DiDi raised US$4.4bln in a US IPO and as regulators launched national security-related reviews on two more tech companies, Huochebang and Yunmanman, that are also listed in the US. The latest moves are said to be compelled by the country’s need to tighten security on US-listed firms, since their top investors are mostly foreign companies, and are set to rein in tech companies that have unhindered access to big data and pose a challenge to privacy. Beijing’s intent to target US-listed firms is expected to raise concerns amongst IPO investors and undermine the attractiveness of Chinese tech companies.

In Armenia, former president Robert Kocharyan’s ‘Armenia’ alliance lodged a formal complaint with the Constitutional Court demanding the results of 20 June snap parliamentary elections be overturned shortly before the deadline to do so expired on 2 June. Kocharyan’s bloc, which alleges fraud, won 21.9 per cent of the vote; Acting Prime Minister Nikol Pashinyan’s Civil Contract party won 53.9 per cent, despite suffering considerable losses in the late 2020 flare-up of the Nagorno-Karabakh conflict. Kocharyan has hinted that the opposition plans to take up its 29 parliamentary seats; even if this does happen, politics are likely to remain fractious. Meanwhile, Ukraine’s 1 July lifting of a 20-year ban on the sale of farmland marked a considerable event in ongoing reforms. However, the government will need to implement its promised transparent, efficient sales process to facilitate liberalisation.

In the EU, over the coming weeks foreign ministers plan to draft new plans for large-scale investment programmes across member states to provide a counterweight to Chinese investment. Officials aim to factor early proposals into the ongoing 2021-2027 budget, therefore making it clear how substantial they will be. In Poland, former prime minister and former president of the European Council Donald Tusk announced his return to domestic politics to become leader of the liberal opposition Civic Platform party. Tusk hopes to lead the opposition challenge against the ruling Law and Justice party in the 2023 elections. On 11 July Bulgaria will head to the polls in a snap election following its inconclusive April elections. Populist party There Is Such a People are reportedly edging ahead of the incumbent GERB party, though a conclusive result is not guaranteed. MENA: OPEC+ disagreements signal cartel weakening; Libyan political process in peril
Sectors: all; oil and gas
Key Risks: political risks; political instability; policy disruption; sanctions

The UAE rejected an OPEC+ proposal to extend production cuts until end-2022, beyond the original April 2022 expiration, and to raise output by 2m bpd from August 2021. Any OPEC+ proposal requires unanimous approval, but the UAE has made its acceptance of the arrangement conditional on an upward revision of its output limit. Negotiations will resume on 5 July; failure to resolve this risks fracturing the cartel. Meanwhile on 2 July 26 Libyan Political Dialogue Forum (LPDF) members accused UN officials of breaching Libya’s agreed roadmap for 24 December elections during ‘chaotic’ talks in Geneva. UN officials were persuaded by some LPDF delegates to reopen the issue of presidential elections, viewed by others as an attempt to keep the interim executive in power and only hold parliamentary elections. Divergence from the previously agreed roadmap will intensify divisions and may jeopardise the political transition.

In Ethiopia, on 4 July the Tigray People’s Liberation Front (TPLF) demanded the full withdrawal of Eritrean and Amhara state troops from Tigray region as a precondition for ceasefire negotiations with the federal government. The TPLF previously dismissed Addis Ababa’s declaration of a unilateral ceasefire as a ‘joke’ after Tigrayan forces recaptured the regional capital Mekelle from federal forces on 28 June during a series of offensives. The TPLF also called for the UN to create an independent body to investigate crimes committed during the eight-month war, which has killed thousands and left over 400,000 on the brink of famine. The latest exchange of demands could pave the way for much-needed dialogue between the federal government and the TPLF. However, reports of continued clashes in the region could also signal a dangerous re-escalation of the conflict.