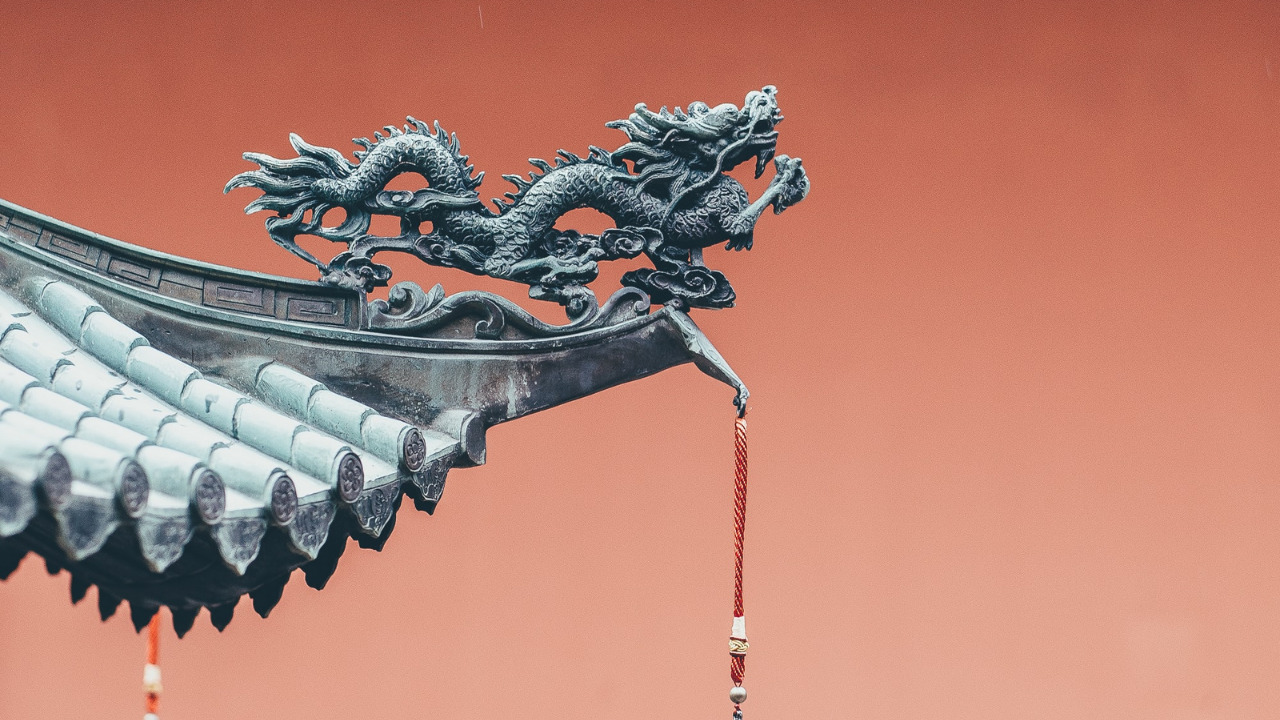 China: Lawfare with the West

On 10 June, the National People’s Congress passed the Anti-Foreign Sanctions Law (AFSL) in an attempt to push back against foreign sanctions, an increasingly common tool used by the West amid escalating tensions over fundamental issues such as human rights in Xinjiang and Hong Kong. The law was reportedly rushed through the legislative process following the tit-for-tat sanctions between the United Kingdom (UK), the European Union (EU), Canada, the United States (US) and China in late March. Notably, the countermeasures include entry bans, prohibitions of targeted individuals and organisations from conducting business in China and potential asset or property seizures in China. The sanctions can be further expanded to include immediate relatives of sanctioned individuals and key stakeholders in sanctioned organisations.

The passing of the AFSL marks a landmark development in China’s ‘lawfare’ with Western countries – the practice of utilising legal instruments to challenge the status quo – by empowering the State Council (SC) in two important ways. Firstly, the new law formalises the process by providing a legal framework for the Chinese government to enact its own countermeasures against foreign individuals and organisations responsible for the formulation and implementation of sanctions against China. Secondly, the law prohibits any companies operating in China from complying with EU or US sanctions and exposes them to potential civil lawsuits for damages caused by such compliance. For instance, the Xinjiang Production and Construction Corps (XPCC) could launch a civil lawsuit against H&M over the latter’s 2020 statement about forced labour in cotton production in Xinjiang. The law does, however, contain a provision allowing companies to seek permission to comply with sanctions, presenting a possible loophole should the government decide to apply this provision loosely.

Beijing framed the AFSL as a defensive mechanism against what it is sees as the Western security threat to its interests and the stability of its political system. Since President Xi Jinping introduced the concept of ‘Comprehensive National Security’ in 2014, different policy fields, from traditional security to trade and investment, have become a matter of national security for China. This thinking, which highlights Beijing’s expansion of its core interests and how it defines its red lines, has led to the expansion and institutionalisation of its retaliatory toolkit, evidenced by the introduction of Foreign Investment Law, Unreliable Entity List and Export Control Law in 2020 aimed at responding to foreign sanctions or trade restrictions. The AFSL dovetails with this process.

The addition of the AFSL to China’s toolkit will likely present additional risks to both foreign individuals and companies that have business ties to and in China, though it remains to be seen how the law will be used by the Chinese government in practice. It is plausible that the government might not enforce the law as it may fear actual implementation would spook foreign investors. Nonetheless, while Chinese officials continue to emphasise the victimhood narrative – that China’s response was a mere reaction to Western provocations – the scope of what constitutes a provocation has fundamentally changed, raising the risk that foreign business could be punished for what the Chinese government considers harmful to its security and national interests. Moreover, given the ambiguity surrounding the new law, foreign businesses could fall victim to political manipulation.