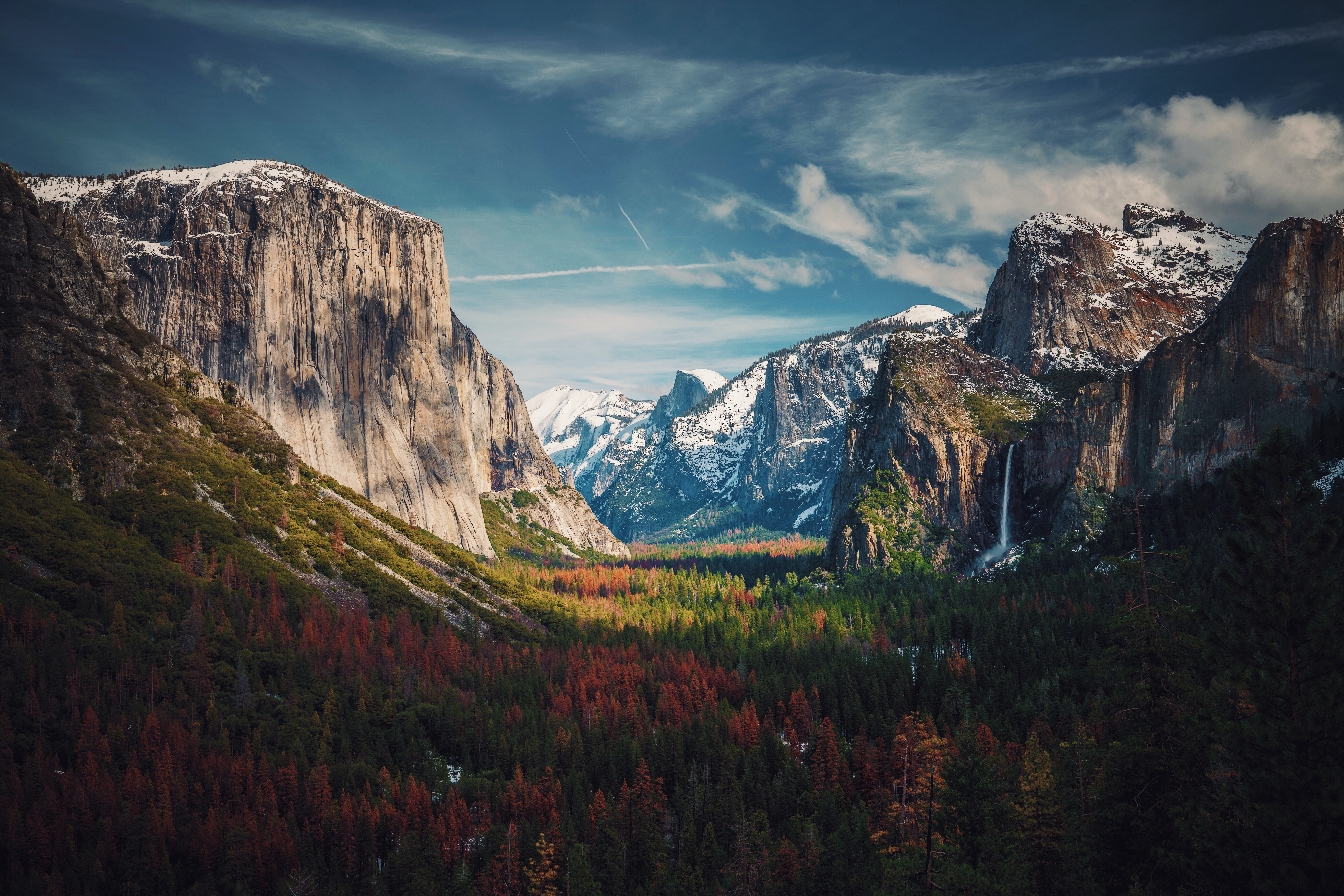 Americas: Protests and associated violent repression to persist across Cuba

In Cuba, unprecedented nationwide anti-government demonstrations and associated violent repression are expected to persist over the coming days. Protests, which are banned under the Communist Party of Cuba’s (PCC) one party regime, started on 11 July demanding President Miguel Diaz-Canel to step down amid escalating food shortages, blackouts and other grievances caused by a protracted economic crisis further compounded by the COVID-19 pandemic. Violent clashes between protesters and the security forces and Diaz-Canel’s supporters took place in Havana where at least two AP journalists were injured and several arrests were reported. The ‘Black Berets’ elite assault squadron was reportedly deployed across major cities to quell the protests amid increasing reports of internet and electricity blackouts. The risks of further unrest, arbitrary detentions and repression will remain high and a strong security force response to the protest movement is expected.

On 9 July the US Department of Commerce blacklisted 14 Chinese firms and entities for being involved in the surveillance and detentions of ethnic Uighurs in Xinjiang, a continuation of Washington’s pressure on Beijing over its policies in the region. Nine other Chinese entities were also added to the Entity List for reasons unrelated to Xinjiang including attempts to acquire US technology to support the modernisation of the Chinese military. Further sanctions are expected. Elsewhere in the region, on 12 July Washington reiterated its security commitment to the Philippines under the Mutual Defense Treaty. The move, which came on the anniversary of the 2016 South China Sea (SCS) tribunal, sent a strong signal to China amid frictions between Washington and Manila. Despite Washington’s security guarantee, Beijing’s maritime claims in SCS will continue.

In Moldova, President Maia Sandu’s pro-EU Action and Solidarity party (PAS) secured an outright majority in the 11 July elections, signalling one of the biggest policy shifts for Chisinau since independence. The now-opposition Russia-orientated Socialists Party (PSRM) will likely attempt to legaly challenge the result, though this is unlikely to succeed. Long-term economic reform and an anti-corruption drive are likely. Meanwhile, in Georgia on 11 July thousands protested the death of a journalist following significant anti-LGBTQ+ violence in Tbilisi the previous week. Cameraman Alexander Lashkarava was found dead in his residence after being assaulted on 5 July by activists opposing Tbilisi Pride celebrations. Protesters called for Prime Minister Irakli Garibashvili and Interior Minister Vakhtang Gomelauri to resign, alleging that the government did little to prevent the Tbilisi Pride violence. Protests will flare as the investigation into Lashkarava’s death proceeds.

Bulgaria’s 11 July re-run of the April elections were inconclusive. The anti-elite There is Such a People (ITN) party came a close second behind the former ruling GERB party, but extensive distrust in the GERB’s almost decade-long rule and the perceived abuse of office of former prime minister Boyko Borissov mean ITN will likely attempt first to form a new government. A weak minority government headed by ITN is a distant but real possibility. However, such a government is likely to be burdened by extensive political inexperience and policy uncertainty. Meanwhile, Poland’s constitutional court is set to rule on whether specific provisions of EU treaties are compatible with Poland’s constitution and whether EU courts can force the country to suspend its judicial reforms. The ruling risks triggering other EU member states to make similar challenges.

In Lebanon, protesters gathered in Beirut to pressure Parliament into lifting immunity for former ministers over the 4 August 2020 Beirut Port explosion. On 2 July Judge Tarek Bitar, appointed in February to lead the investigation, requested to question former ministers accused of negligence in relation to the blast. Parliament has made little progress, with the legislature’s justice committee putting off a decision until ‘more proof’ is made available. Subsequently, protesters surrounded the headquarters of the Parliamentary Speaker, clashesing with the Army. Protests are likely to escalate as a deteriorating economic situation coincides with the one-year anniversary of the blast. Meanwhile, in Syria President al-Assad announced a 50 per cent public sector wage hike, which coincided with a sharp increase in bread and fuel prices. This will increase food, transport and energy costs for Syrian consumers, further damaging living standards.

In South Africa, protests erupted on 10-11 July in KwaZulu Natal and Gauteng provinces over the imprisonment of former president Jacob Zuma for contempt of court on 7 July. Six people have reportedly been killed and over 200 were arrested as shops were burned. The N3 highway from Durban to Johannesburg was partially closed. On 12 July the military announced that it would begin deployment to support security forces in the affected areas. Zuma, who was sentenced to 15-months imprisonment for failing to appear before a corruption inquiry, will face a final appeal on 12 July after an earlier request to postpone his sentence was rejected. The former president remains largely popular within the ruling African National Congress (ANC) and his imprisonment is likely to stir further divisions among party supporters. There is a high risk of further unrest.